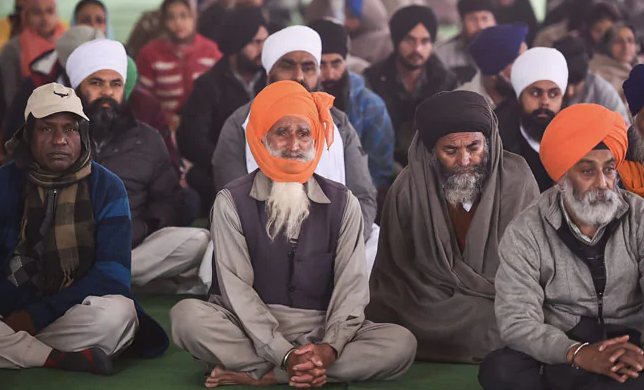 A Public Interest Litigation has been filed in the Delhi High Court seeking immediate release of persons including but not limited to farmers, illegally detained by the Delhi Police infringing the Right conferred under section Articles 14, 21, and 22 of the Constitution of India.

The PIL has been filed by Harman Preet Singh a Law Graduate alleging that the detained persons were illegally detained from the Singhu border, Ghazipur border and Tikri border, in the absence of any FIR, thereby violating the basic fabric of liberty.

The petition has further alleged that

“…in the present case, nearly 200 persons were illegally detained on/after 26.01.2021 in alleged connection with the farmers’ protest, in absence of any legally tenable reason for arrest and continued detention. Thereby violating the fabric of liberty as enshrined under the Constitution of India.”