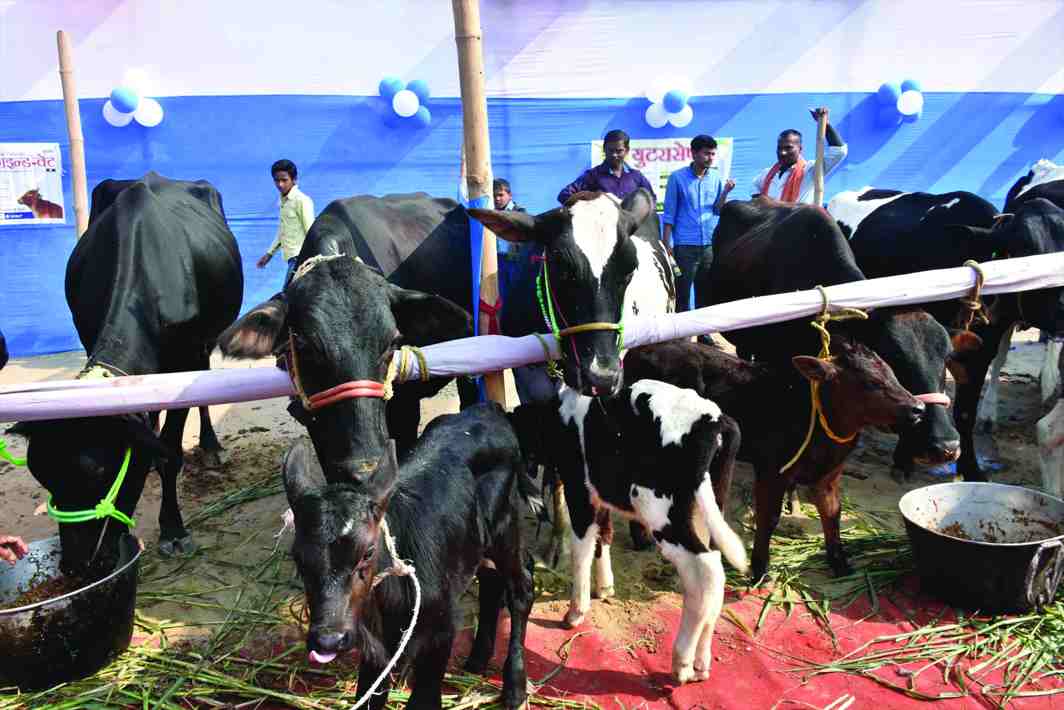 New Delhi: A person from the field of animal husbandry has approached the Supreme Court to stop the “indiscriminate” use of Artificial Reproduction Techniques (ART) on livestock, avoiding the animals’ natural reproduction processes.

The PIL filed by Dr S Venkatesh says that such rampant use of ART has led to the loss of biodiversity among cattle and animals in general, also leading to a huge decrease in male cattle.

The PIL asks for the declaration of such techniques, used without any proven biomedical need, as cruel, illegal, mala fide, and contrary to the established principles of law.