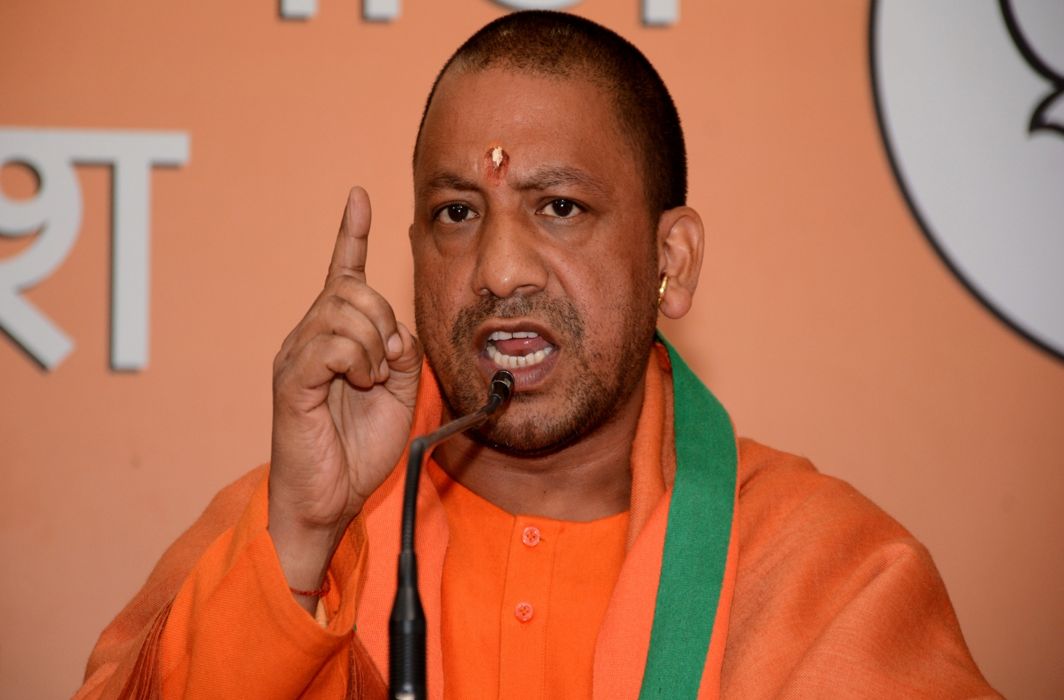 New Delhi: Uttar Pradesh Chief Minister Yogi Adityanath has asked his officials to formulate a strategy and bring an ordinance if required to prevent religious conversions in the name of love, an official said on Friday.

“It has been seen in the recent past that women have been made to convert in the name of love and marriage and later subjected to cruelty and even murder,” said the official who did not wish to be named.

The police recently set up a Special Investigation Team in Kanpur to look into the reports of “love jihad.” In 2019, the Uttar Pradesh State Law Commission had submitted a report to the Chief Minister, suggesting a new law to check forcible religious conversions.

The UP government is known for often passing draconian laws. A few days back the Yogi government had set up a special force with powers similar to CISF (Central Industrial Security Force), that can search and arrest without a warrant. This decision was questioned by many as critics pointed out that the powers for search and arrest could be misused.

Did you find apk for android? You can find new Free Android Games and apps.
Share
Facebook
Twitter
Pinterest
WhatsApp
Previous articlePIL in Supreme Court says rampant artificial insemination of cattle is cruel and should be banned
Next articleSushant Singh Rajput case: Doctors should not reveal patient details