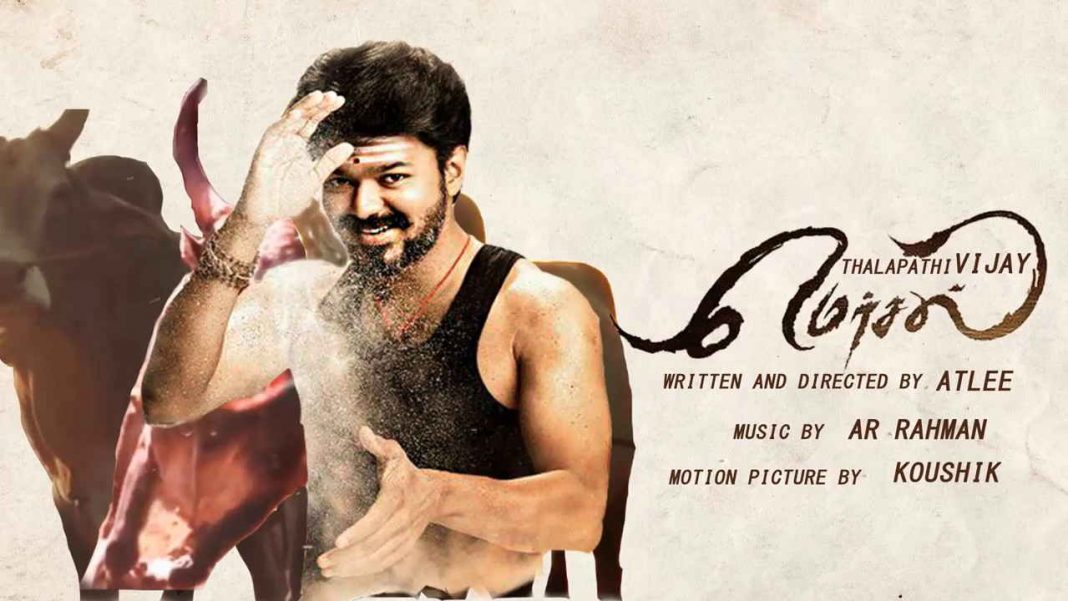 The Madras High Court on Friday (October 27) gave a major relief to the makers of the controversy-embroiled Tamil blockbuster Mersal. The Court dismissed a petition which had sought directions to the Central Board of Film Certification (CBFC) to cancel the censor certificate issued to the movie for its “anti GST” portrayal. The Court held that “freedom of expression… applies to films as well”.

The PIL filed by Chennai-based lawyer A Ashvathaman was dismissed by a bench of Justices MM Sundresh and M Sundar on the basis that in a vibrant democracy the voices of the minority can’t be choked.  The judges said that it was ultimately the viewers’ wish to decide on the contents of a movie.

Ashvathaman submitted to the Court that “film was full of false misinformation about the country and contained bogus dialogues and scenes which would lead to false impression about the new taxation system”.

“The CBFC is duty-bound to see that the young and impressionable minds are guarded against subtle machinations of pseudo artists and producers as the youngsters try to emulate what they have seen in the movies,” the petitioner submitted.

However, the court refuted Ashvathaman’s line of argument and noted: “If the petitioner was really concerned about the public and society then he would have tackled issues such as untouchability and women’s safety. Instead the petitioner chose to go after a movie.”

The court further observed in its order: “Why was there no complaint against smoking and drinking in films or about the projection of LGBT? A film is only an imaginative story and it is not real life. If someone doesn’t like a film, a person can refrain from viewing it.”