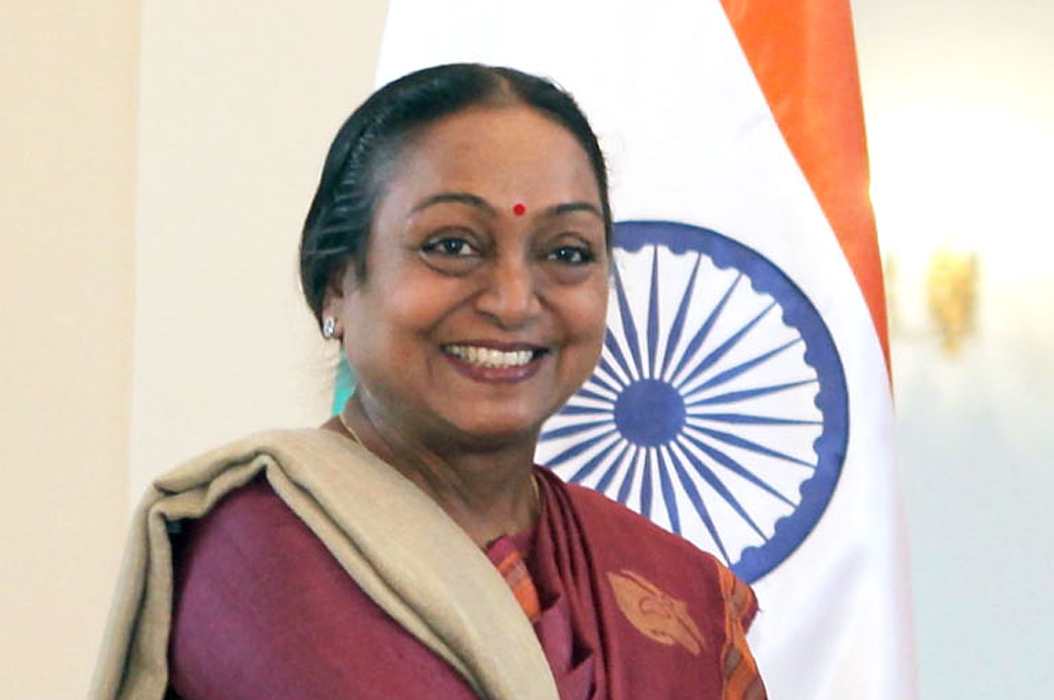 The Opposition candidate for the post of President, Meira Kumar, does not agree that the 2017 elections is a fight between two Dalit candidates.

According to agency reports, she refuted such a growing perception and lamented that the presidential elections have in the past witnessed contests between upper caste candidates, but no hue and cry was made regarding their castes.

Kumar, who was the Lok Sabha Speaker from 2009 to 2014, pointed out that it was high time the caste structure and caste-based politics was done away with in India and urged that the presidential elections 2017 should not be converted into a Dalit fight.

On allegations slapped by external affairs minister Sushma Swaraj that as Speaker, Kumar had made repeated interruptions when Swaraj was participating in a debate in the Lower House, the UPA’s presidential candidate said that on the contrary, she was applauded by everybody for the way she ran the House.

Kumar said that 17 major political parties had selected her as their candidate and all of these parties cherish democratic values, inclusiveness, social justice, freedom of press, and transparency.