Justice Avneesh Jhingan passed the order, after perusing four medical reports submitted by the state of Haryana, pursuant to the Court’s earlier orders in the matter. 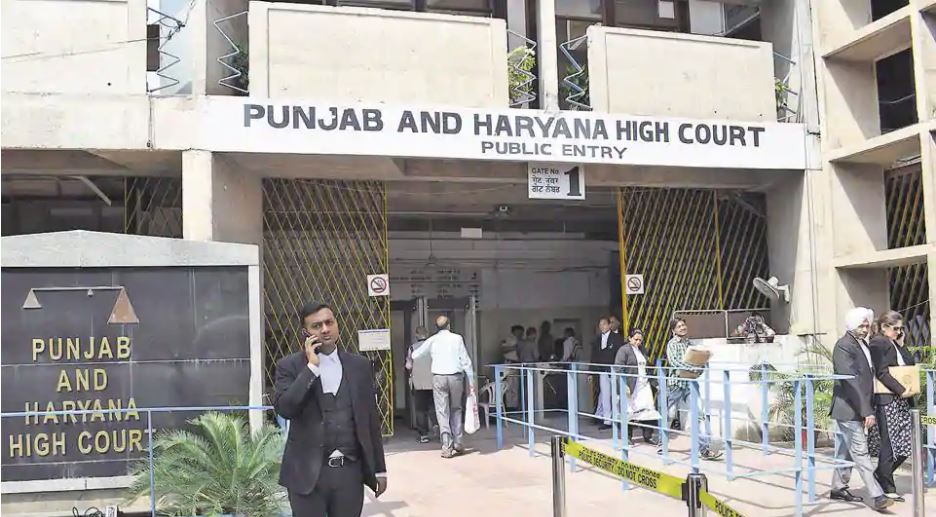 The Punjab and Haryana High Court on Tuesday directed a District and Sessions Judge at Faridabad to inquire into the allegations that Dalit labour activist Shiv Kumar, who was arrested along with Nodeep Kaur, was illegally detained and tortured in custody.

Justice Avneesh Jhingan passed the order, after perusing four medical reports submitted by the state of Haryana, pursuant to the Court’s earlier orders in the matter.

“Considering the facts and circumstances in entirety, let the District and Sessions Judge presently posted at Faridabad hold an inquiry with regard to the allegations of illegal detention and custodial torture of Shiv Kumar,” the order passed by the Court said.

The Court, however, did not stay the ongoing investigation in the case, which is now being handled by a Special Investigation Team (SIT). However, it barred the SIT from filing its final report without first seeking the permission of the Court.

“At this stage, there is nothing before this Court to doubt the investigation being carried out by the SIT. However, as there could be an occasion that the conclusion arrived at by the SIT and inquiry report with regard to two sets of medical reports may cast shadow on each other…SIT may continue with the investigation but shall not submit its final report without seeking permission from this Court,” the order stated.

The order was passed on a petition filed by Kumar’s father Rajbir, who had sought the transfer of the cases against Kumar to an independent agency and for a medical examination of his son on grounds that he was being tortured in custody.

Senior Advocate R.S Cheema, appearing for Kumar’s father, contended that on a comparison with the initial medical report, the subsequent medical report dated February 22 speaks for itself. As such, the Court was urged to direct an inquiry into the allegations of custodial torture and that the investigation be stayed in the meanwhile.

The State did not make serious objections to the conduct of an inquiry and further apprised the Court that the investigation of the FIRs against Kumar has been handed over to an SIT.

The Court declined to comment on the medical reports before it, observing that any observation may affect further inquiry in the matter. However, the Judge remarked that “it would be suffice for this Court to say that a probe is required.”

The Court added that there is a fundamental right to life and personal liberty under Article 21 of the Constitution, which cannot be compromised.

“There cannot be even a thought for compromising the life and liberty of the citizen,” the Court said. The matter will be heard next on May 11, when a status report is to be submitted.

Kumar was arrested on charges under Sections 148 (rioting, armed with deadly weapon), 149, (unlawful assembly) 186 (obstructing public servant in discharge of public functions), 332 (voluntarily causing hurt to public servant), 353 (assault or criminal force to deter public servant from discharge of his duty), 384 (punishment for extortion), 379B (snatching with hurt, wrongful restraint or fear of hurt) and 307 (attempt to murder).

In January, barely a few hundred metres from the Delhi border village of Singhu where protesting farmers have set up camp, Kumar and his colleague Nodeep Kaur had staged a demonstration outside a factory that had not paid its workers their dues. The police swooped down to arrest them in three cases, charging them with extortion, theft and attempt to murder.

While in police custody, the families of the young activists alleged they were subject to brutal physical assault as well as casteist abuse. Kumar, who has a visual disability in his right eye, sustained multiple fractures, broken toe nails and other injuries on his hands and head, according to the medical examination report submitted to the Punjab and Haryana High Court on February 23.

Kaur was granted bail on February 26, , following a High Court order passed on February 25, while Kumar walked out of jail on March 4, after a Sessions Court gave him bail. ILNS/SNG/JR