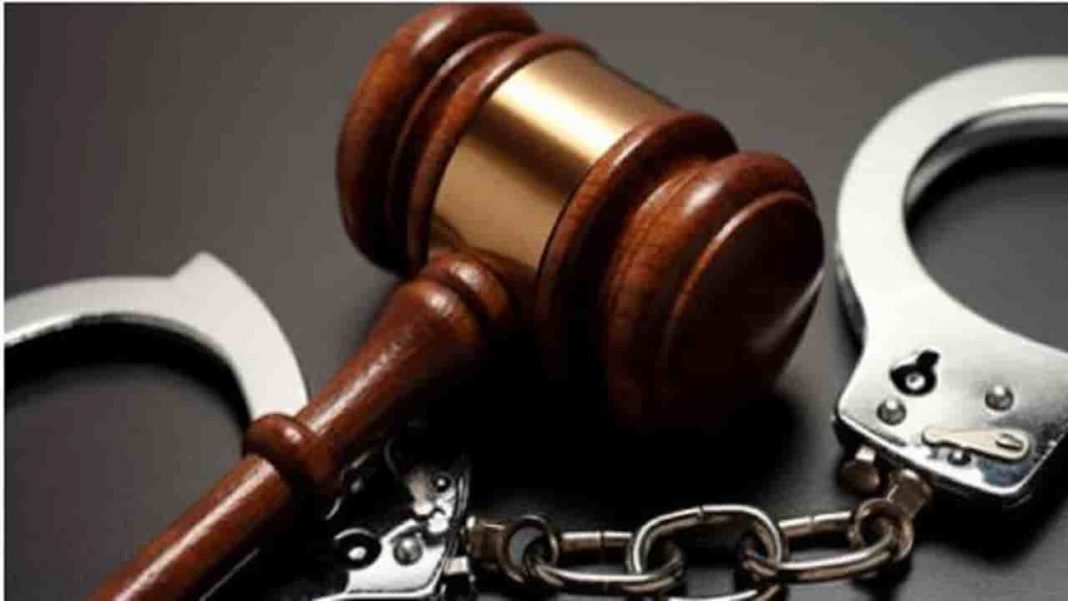 A Delhi court on Tuesday sent Vikas Mishra, brother of Trinamool Congress leader Vinay Mishra, to six-day custodial remand of the Enforcement Directorate in a money laundering case registered against him regarding coal and cattle smuggling scam.

Special CBI Judge Ajay Gulati passed the said orders after Mishra was produced before him. “I find that the custodial interrogation of the accused Vikas Mishra is necessary to unearth the conspiracy, to trace the proceeds of the crime and to confront the accused with other witnesses/documents/evidence,” the court said while sending Mishra to six-day police remand of the ED.

The SPPs further argued that the probe is at a crucial stage and a number of witnesses are yet to be examined. He will now be produced before the court on March 22.