During voting in Rajya Sabha, 83 members were in favour while 45 opposed the bill. 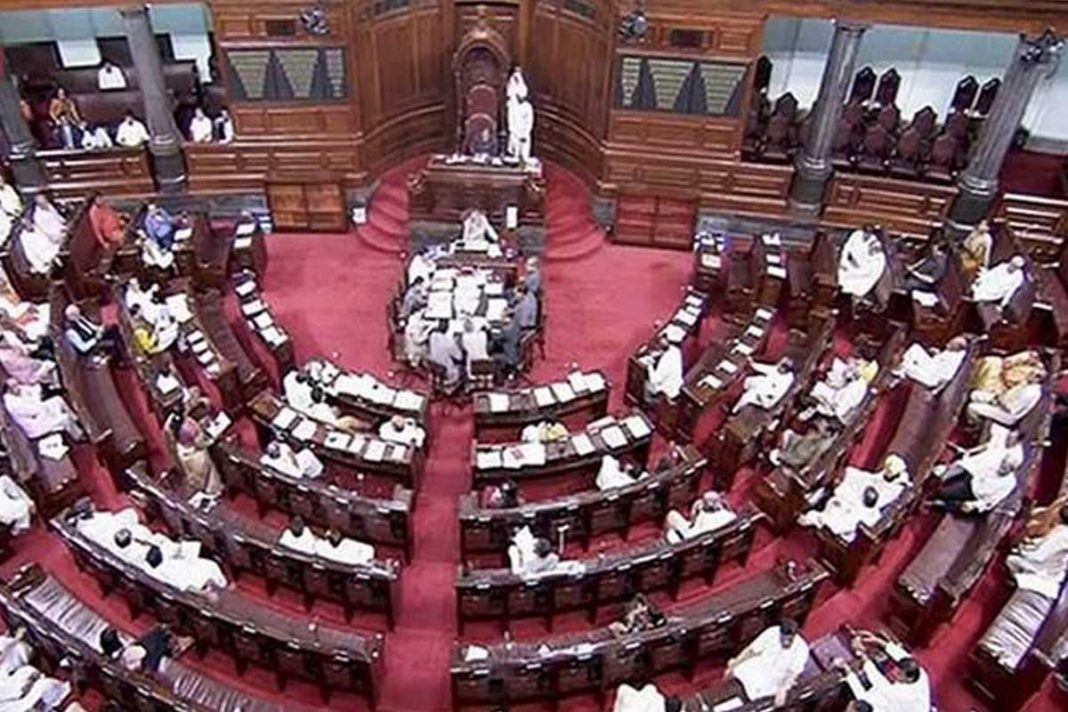 The Rajya Sabha on Wednesday passed the Government of National Capital Territory of Delhi (Amendment) Bill, 2021. It was passed by the Lok Sabha on Monday.

The Bill was passed in the presence of Deputy Chairman Harivansh Narayan Singh by a voice vote. However, a division was sought by the Opposition when the government moved the bill for consideration.

During voting in Rajya Sabha, 83 members were in favour while 45 opposed the bill.

The Bill will promote harmonious relations between the legislature and the executive, and further define the responsibilities of the elected Government and the Lieutenant Governor, in line with the constitutional scheme of governance of National Capital Territory of Delhi, as interpreted by the Supreme Court , reads the statement of the object of the Bill.

The Bill seeks to increase the powers of Lieutenant Governor of Delhi by declaring him to be the “Government of Delhi”.

The opinion of the LG “shall be obtained” on all such matters as may be specified by the LG, before taking any executive action on decisions of the Council of Ministers of the Delhi Government.

The Opposition members alleged that the Bill will subvert the elected Government of Delhi by vesting overriding powers in the LG, who works at the instructions of the Centre, and will affect cooperative federalism.

It was stated that since Delhi has been conferred a special status under Article 239AA of the Constitution (Special provisions with respect to Delhi), any change in the powers of the Delhi Government should be brought by way of a Constitutional Amendment only.

It was also alleged that the Bill is an attempt to circumvent the interpretation made by a Constitution Bench of the Supreme Court in the Delhi v. LG case, which held that the LG is an administrative head in the “limited sense” and that he is “bound by the aid and advise” of the Council of Ministers of Delhi Government, except in matters of land, Police and public order.