The Minister further stated that with a large market of Indian online gaming enthusiasts and availability of digital infrastructure and engineering talent as well as a vibrant Startup community, India can be an engine for growth and innovation in online gaming across the world. 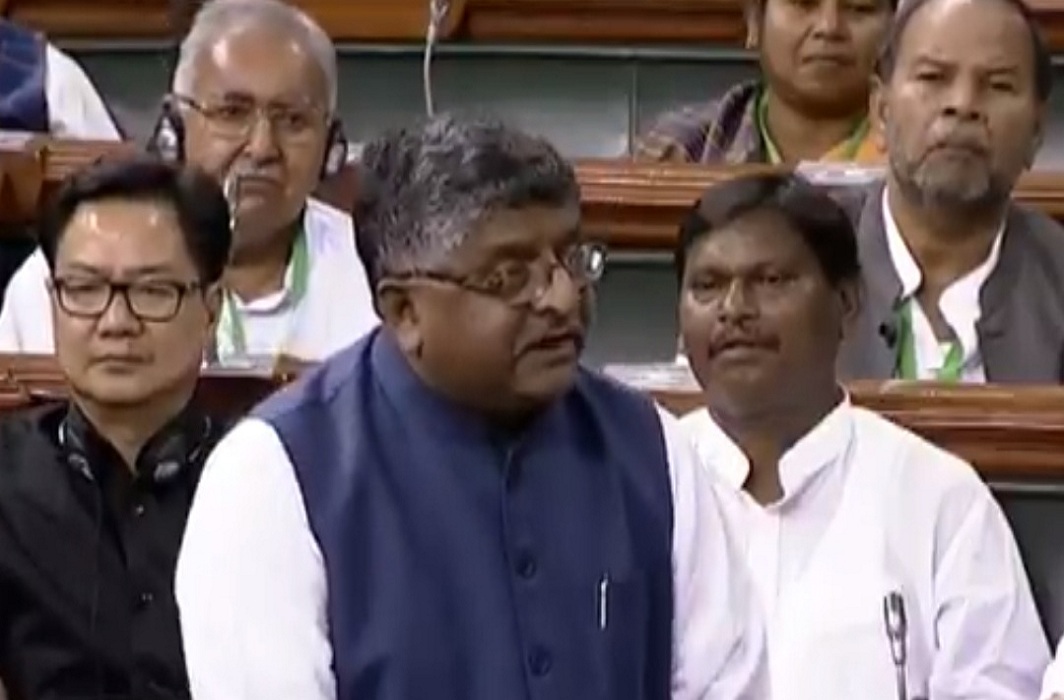 Ravi Shankar Prasad, the Minister for Electronics and Information Technology, on Thursday said the Government of India is working towards promoting traditional games of India in online mode as there is a huge market potential for this segment.

Replying to a question from Arani MP Dr M.K. Vishnu Prasad (Congress) in the Lok Sabha, the Minister stated that with a large market of Indian online gaming enthusiasts and availability of digital infrastructure and engineering talent as well as a vibrant Startup community, India can be an engine for growth and innovation in online gaming across the world.

Referring to the Atma Nirbhar Bharat Innovate Challenge which was launched by NITI Aayog last year, Prasad said the challenge was launched to identify the best Indian apps that are already being used by citizens and have the potential to scale and become world-class apps in their respective categories.

It was further stated, “This Innovation Challenge was aimed at creating an ecosystem where Indian entrepreneurs and Startups are incentivised to ideate, incubate, build, nurture and sustain Tech solutions that can serve not only Indian citizens but also the world. The contest was hosted under 9 categories and Online Games was one such category. Out of the 326 entries that were received under this category, the top 3 winners selected were as follows:

b. ScarFall: The Royal Combat;

With a positive approach, Prasad said, the indigenous development of online games is expected to generate employment opportunities as it has potential for growth, innovation, revenue generation and employment.

Though online gaming has created, Prasad said, enormous opportunities, it is also fraught with challenges in the form of compliance with regulations, age verification and issues of betting and gambling.

Even High Courts across the country have expressed the necessity of a comprehensive regulatory framework by a regulatory body to regulate online sports and to curb any illegal activities.  Further such regulation of online sports would also encourage investment in the sector.

The Tamil Nadu Legislative Assembly recently introduced an Amendment Bill according to which online gambling, making wagering or betting, including playing rummy and poker shall invite imprisonment up to two years or fine not exceeding Rs 10,000 or both.