The equations are many and balancing them will take more than a Prashant Kishore to handle. 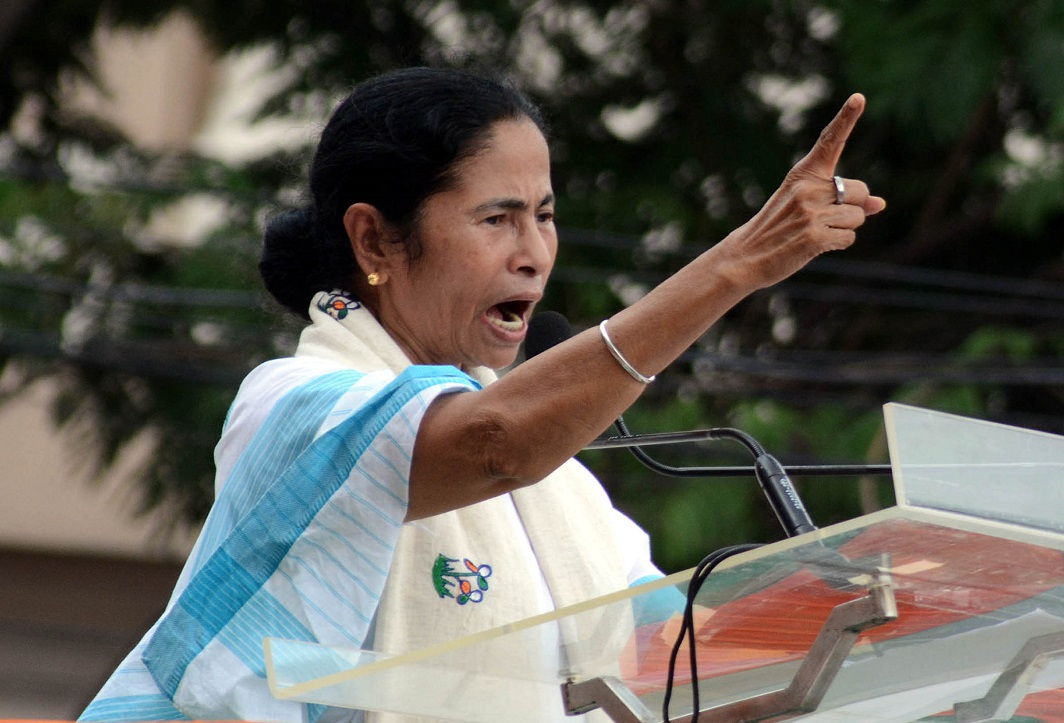 Politics in Bengal had always been doughty and blustery. Recently, with the BJP’s onslaught on Mamata Banerjee’s rule, it has become an inferno. On Thursday, police in Kolkata lathi charged (and used water cannons on) a rally of leftist student union members, who had organised a march to Nabanna, the state secretariat in Howrah, the twin town across the Hooghly.

The CPI(M) may have lost its base in the state completely, but it is yet to lose its notoriety. Also, since it has made a poll alliance – for whatever it is worth – with the state Congress, this police action may end up being egg in the face for Trinamool Congress. On the rebound, it could also end up being a handle for the BJP to beat TMC with.

And, on Thursday, Union Home Minister Amit Shah declared in the state that it will be a fight between Modi’s ‘vikas’ and Mamata’s ‘vinash’ models. Despite Mamata’s apparent huge popularity in the state, it is no secret that industry and employment have not arrived in the state during Mamata’s rule. The departure of Medinipur strongman Subhendu Adhikary has been on the shoulders of such depressive moods. Mamata has declared that she will also fight from Subhendu’s seat, but how much can one lady spread her personal influence?

The last visit of Prime Minister Narendra Modi to the state, alongside BJP President JP Nadda, had put tremendous pressure on the TMC and the state supremo. Recently the inauguration of a permanent Netaji Subhas Chandra Bose museum at the Victoria Memorial by the Prime Minister was a cultural affront. Despite claims by MP Sugata Bose – he is the director of the Netaji Research Bureau in Kolkata and Netaji was his great uncle – that certain documents in the new museum were fake, the overall pomp accompanying the inauguration of the museum will be remembered.

However that’s not all the story. There has been a mild – though shocking – ‘mutiny’ within Mamata’s close associates too, and that has not escaped the attention of the BJP. Mamata’s brother Kartick Banerjee has come out openly against the unusual influence that Mamata’s nephew, Abhishek Banerjee has wielded in state politics, displacing long time grassroots workers like Kartick. Kartick has done tremendous work within communities and has the gratitude of a large section of society that lives cheek-by-jowl with Mamata’s residence.

At the same time, the open acquisition of dozens of prime property in the Harish Mukherjee-Harish Chatterjee Road area of South Kolkata (also where Mamata resides) by Abhishek and his men is seen by all as an affront to the poverty all around and quite opposite to what Mamata has campaigned for all these years.

Kartick, it is being rumoured, has been approached by local BJP honchos. While his switching sides looks highly unlikely, it may not be that much of an impossible situation as it is made out to be. He has been sidelined in the party and not too far back, some of his followers had a major scuffle with Abhishek’s supporters.

At the end, this will definitely be a crunchy election and much will depend on how Mamata is able to handle in the incursion into the Muslim belt of the state by Asaduddin Owaisi, depleting Mamata’s guaranteed vote base. Also, it will have to be seen how, if the Shiv Sena really manages to field candidates, will Mamata use that Hindu card without destroying her own future prospects.

Importantly, Abhishek, remains the Achilles’ Heel for Mamata. He can be targeted by anybody, anytime. There is a lot to hide, and many are aware of that.

The equations are many and balancing them will take more than a Prashant Kishore to handle. There are too many anglers in this country eager to fish in troubled waters.