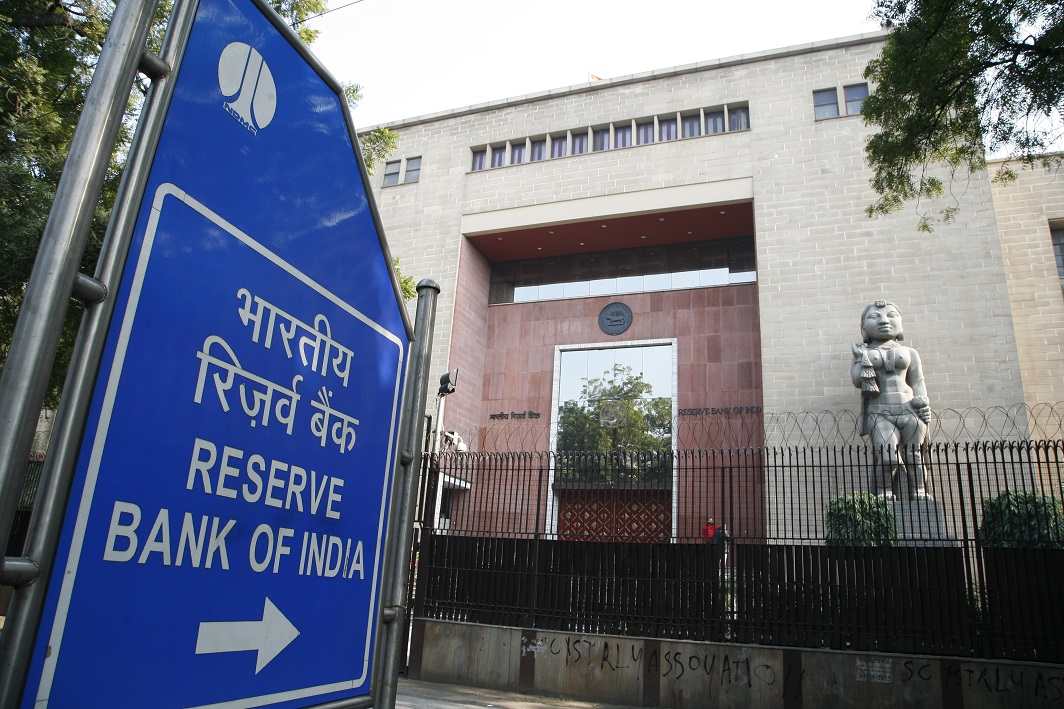 It took nearly two years for the Reserve Bank of India to come out with a report whose inference is that the entire demonetisation process, suddenly initiated by Prime Minister Narendra Modi on the evening of November 8, 2016, siphoning off 86 percent of all cash in circulation in the Indian economy, was a complete flop.

A report released on Wednesday (August 29) by the Reserve Bank of India said that 99.3 per cent of all demonetised Rs 1,000 and Rs 500 notes have returned to the system. This means that the PM’s claim that this humongous huge and disruptive action was undertaken to flush out black money from the system, has proven to be a complete misadventure.

While there is no arguing that there exists in India a mammoth parallel economy which remains completely unaccounted for, the biggest portion of this is not in cash, but invested in real estate and other such places where individual audits would be required. The idea that people were hoarding mountains of cash in their homes was an idea that never gained traction and has now been completely disproved with almost all of the money coming back and the RBI, following a long provess of counting, has accepted this.

In value terms, the currency notes (of those two denominations) in circulation at the time of demonetisation was Rs 15.42 lakh crore, of which Rs 15.31 lakh crore has been returned, as per the central banker’s annual report for 2017-18.

The other pieces of information available from the report were that the value of banknotes increased by 37.7 percent over the year to Rs 18,037 billion as at end-March 2018. The volume of banknotes, though, was up 2.1 percent.

In its assessment of the year the bank also admitted the after-effects of demonetisation and the tardy GST rollout were still very much affecting the economy when it said: “The year 2017-18 turned out to be a year of inflexions in the growth path of the Indian economy, despite the lingering after-effects of demonetisation and the GST implementation.”

The other warning sign that came from the central bank was that the gross NPA ratio of banks may rise further in FY19. This is bad news for the economy with the banking sector already reeling under the weight of unpaid loans in the billions, apart from the scams that are being unearthed.