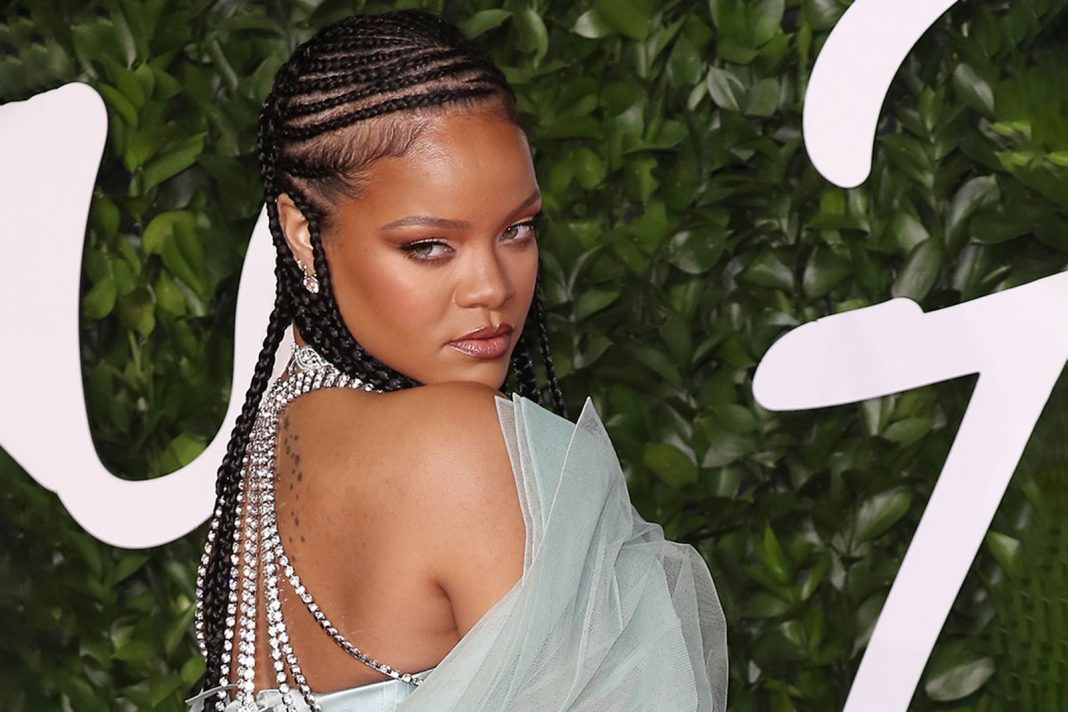 Popstar Rihanna, who recently made headlines with her tweet supporting the farmers’ protest, was paid $2.5 million (Rs 18 crore) by Skyrocket, a public relations firm with alleged Khalistani links, said a report.

Rihanna’s quizzical wondering on the farmers’ protest in India had won more global support to the farmers’ cause. That had prompted attempts to dismiss the celebrity factor as unthought-of and, worse, as mercenary, like the PJF-Rihanna link. And therefore dismiss the support given by the stars as something bought over by money by troublemakers.

The PJF has been mobilizing support for the farmers’ stir with the help of activists and politicians based out of Canada. Patterson is currently on the radar of Indian agencies for stoking the agitation.

Rihanna had taken to Twitter earlier this week asking why nobody was talking about the farmers’ protest along with a news report on the stir by CNN. Following this, several Bollywood celebrities and cricketers had urged the country to stay united against this purported foreign meddling.

The Ministry of External Affairs also released a statement saying vested interest groups were trying to enforce their agenda on the protests. It said only a small group of farmers had reservations about the three legislations meant at agricultural reforms and that the laws have been put on hold for the time-being.

The protesting farmers’ have been basking in the international support to the stir since Rihanna’s tweet. The Samyukta Kisan Morcha said that it was a matter of pride that well-known international personalities were showing sensitivity towards their cause at a time when the Narendra Modi government was indifferent to their pain.

Did you find apk for android? You can find new Free Android Games and apps.
Share
Facebook
Twitter
Pinterest
WhatsApp
Previous articleDelhi court grants bail to man accused of rioting during tractor rally
Next articleCentre tells Supreme Court: One more chance to UPSC aspirants but not for those beyond age limit