Centre tells Supreme Court: One more chance to UPSC aspirants but not for those beyond age limit

The government has agreed on giving one more chance to UPSC Civil Services Examination candidates but made it clear that the candidates who are over the age limit will not be allowed to avail the relief . 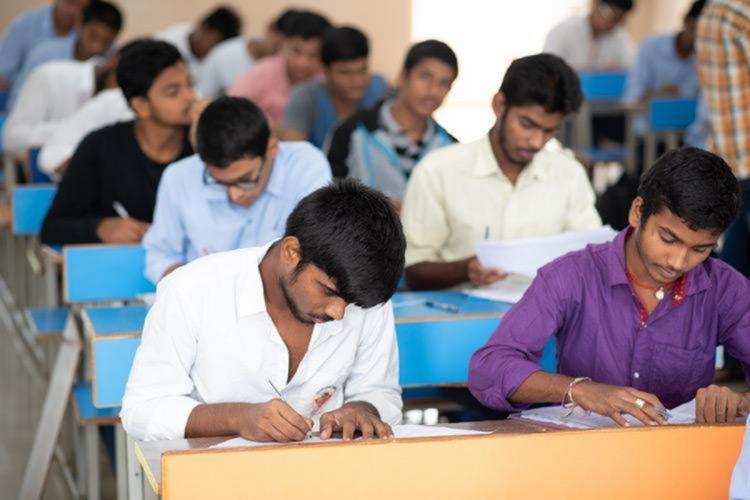 The Central Government has agreed to give an extra chance in 2021 to UPSC Civil Services Examination 2020 candidates who gave their last attempt in October last. The Centre revealed this information in the Supreme Court on Friday.

The government said this relief will be given only once and has been taken in the wake of the Covid-19 epidemic. But, the Centre made it clear that the candidates who are over the age limit will not be allowed to avail the relief.

A bench of Justices A.M. Khanwilkar and Dinesh Maheshwari asked the Centre to give this note to the lawyers appearing for about 100 candidates seeking additional opportunity. The next hearing of the case will be on February 8.

The government had earlier said in the apex court that it was not in favour of giving the candidates one more chance to lose their last chance by not appearing in the Civil Services Examination.

In the hearing on January 29, the bench asked Additional Solicitor General S.V. Raju that if additional opportunity is given only for this time, then how many candidates will get the benefit and since the formation of UPSC, how many times such exemption has been given?

Raju told the Apex Court on February 1 that a total of 3,308 candidates would get the benefit if additional opportunities are given.

On October 4, 2020, more than 100 candidates, who appeared for the Civil Services Preliminary Examination, were those who gave in their last attempts. These candidates had filed a petition seeking a one-time exemption in the 2021 Civil Services Examination.

The petition said that preparations for their preliminary examination to be held on October 4, 2020 were affected due to the coronavirus epidemic. Some candidates said that due to the duty attached to Covid-19, they could not get the preparation time. Others said they could not get online study material due to poor internet facility in remote areas.

About 8 lakh people write this exam every year. Currently, the minimum age limit for this recruitment examination is 21 years and maximum 32 years. SC/ST candidates are exempted for five years and OBCs by three years. Graduates from any stream can apply for it.