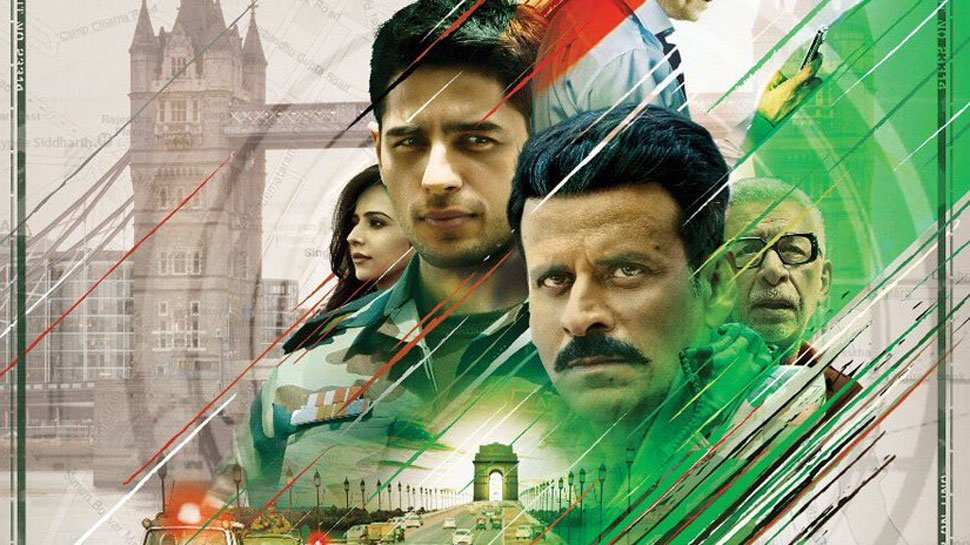 The Supreme Court bench of Chief Justice Dipak Misra and Justice Sanjay Kishan Kaul on Friday (February 16) dismissed a petition by Adarsh Cooperative Housing Society for stopping the release of the film Aiyaari. The society whose name has become synonymous with a rather large scam in India’s defence construction, had appealed that references to the society in the film was not acceptable.

The case has come up from the Bombay High Court where the society did not receive a positive response.

The top court bench observed: “The petitioner is a registered society seeking a writ of prohibition for the film Aiyaari. Such action is bound to affect the right to life and further, Article 14 of the Constitution. And it is also prayed that all the scenes related to the society (Adarsh) be deleted.

“Senior counsel Sanjay Hegde said that the film will be released in areas where the Aadrsh case is being heard, especially in this court. The film has already been given the certificate by the CBFC under the Cinematography Act. It also takes the authority from the army.

“We don’t want to comment on the judgment of the Bombay High Court. This film refers to a particular situation. (The film) Padmaavat is considered as precedent in this case.

“Thus, the matter stands dismissed. The counsel prayed for giving a direction to the filmmakers to show a disclaimer before showing the movie so that no one can connect to the members (of Adarsh).”

The bench commented that this comes under CBFC. The court should not add any disclaimer, it said. The director or producer is entitled and have the authority to add disclaimer. The bench directed CBFC to ask the producers or director to add the disclaimer in the beginning of the movie.

Before the hearing began, Justice A M Khanwilkar recused himself from the case. The film refers to the Colaba case.

Starring Manoj Bajpai, Siddharth Malhotra, Naseeruddin Shah, and Rakul Preet Singh and written and directed by Neeraj Pandey, the film is a bold Bollywood attempt to name and shame corrupt politicians as well as corruption within the armed forces in India.