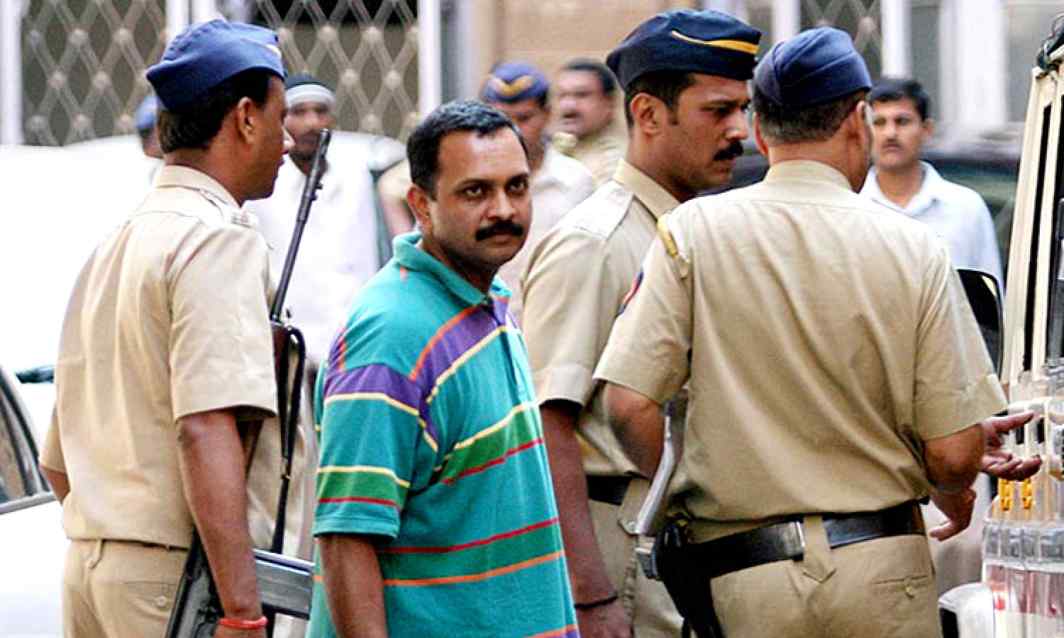 The Supreme Court bench of Justices Rajesh Kumar Agrawal and Abhay Manohar Sapre on Monday (August 21) set aside a Bombay High Court verdict and granted bail to the 2008 Malegaon blast case accused Lt Col Shrikant Purohit. He will be out after spending nine years behind bars.

In allowing bail, the bench said that the high court erred in refusing him bail. Senior advocate Harish Salve has been appearing for Purohit. The court had reserved its verdict on Thursday, following the hearing on the bail plea.

Salve’s argument for interim bail for Purohit was “for the interest of justice”, while the NIA had argued that there was enough evidence against Purohit and hence there was no question of granting him bail.

The complication in the case arose from Col Purohit’s admission that he had participated in the right-wing extremist organisation Abhinav Bharat’s meetings, but he had insisted that he had done this as an Army intelligence mole. This part (that he was actually an Army informer) was proved by the Commission of Inquiry set up for the purpose.

Salve’s argument, therefore, was based on how Purohit was falsely implicated amid the chaos and within complications that existed when the Anti-Terrorist Squad (ATS) took up the case.

Thakur was granted bail by the high court on April 25, but Bilal had argued that keeping Thakur out of jail would enable the Sadhvi to tamper with evidence because she was an influential person. The high court had found “no prima facie evidence against” her.

This was also the reading of the NIA, which said that while there was enough evidence against Purohit, there wasn’t any against Thakur.

On September 29, 2008, seven were killed in a blast in Nasik’s textile town of Malegaon. The chargesheet named Thakur, Purohit and co-accused Swami Dayanand Pandey as the key conspirators.