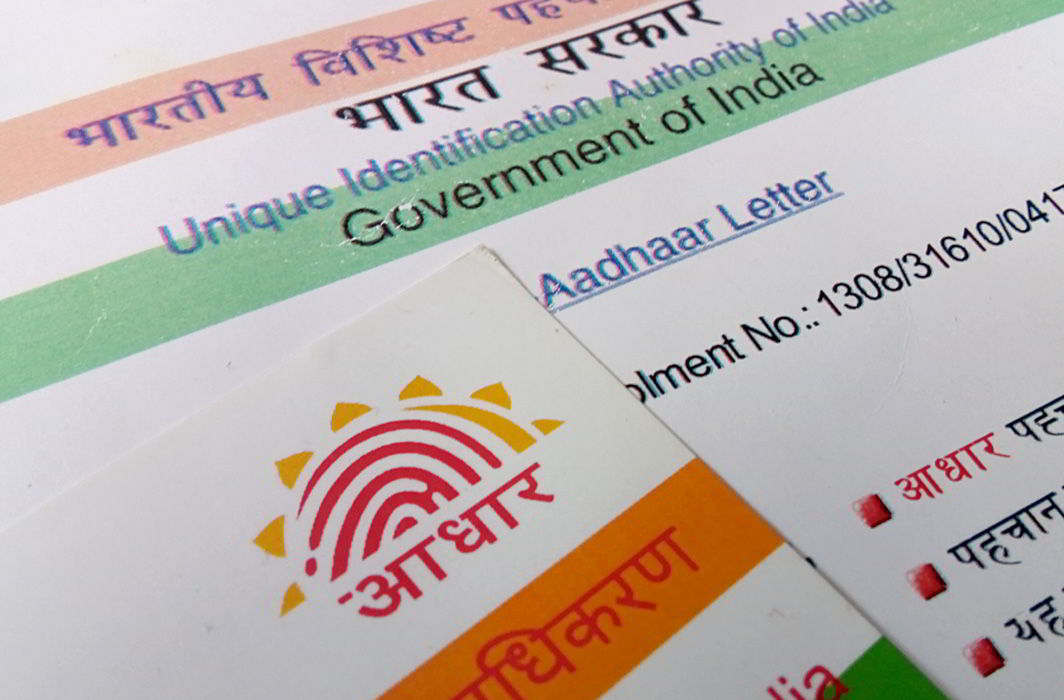 When the Aadhaar case – officially, the Justice K S Puttaswamy (Retd) and Anr. vs. Union of India and Ors. – came up for hearing before the Supreme Court constitution bench of Chief Justice Dipak Misra and Justices A K Sikri, A M Khanwilkar, D Y Chandrachud and Ashok Bhushan on Thursday (December 14), the main thrust of arguments of the counsels against the Union of India was the forcible use of Aadhaar in various services, despite it being heard by the top court.

Arguments ranged from queries on why an AIDS patient would be denied treatment because he/she does not have Aadhaar, or why ration would be denied a starving child because this document was not there. Counsels  arguments were based upon real life experiences and happenings in the recent past, as widely reported in the media.

The senior counsels made it clear that such coercive acts by the government were patently illegal. These hearings are to some to a conclusion on a slew of subjects. These are about linkages with several services and whether Aadhaar’s collection of biometric data interferes with the right to privacy, which the Supreme Court has decided is a fundamental right.

The arguments in the first half went as follows:

Senior counsel Shyam Diwan, arguing on behalf of the petitioner, put on record that Aadhaar was launched on January 28, 2009, while the Aadhaar Act came into operation on July 12, 2016. He also pointed out to the first order by the court which stated that no person shall suffer because of Aadhaar card. He said that Aadhaar was made mandatory for getting an LPG connection (the subsidy on that), but “the government is not satisfied with this. They want more, so they forward an application before you.”

The counsel read out all the schemes with which the government of India attached the Aadhaar number. He also pointed out that this court mentioned that Aadhaar was not mandatory as the final order has not come out.

The counsel said: “My first submission will be that court is hearing this matter and the last order will prevail. That means they cannot make Aadhaar mandatory till the matter is finally decided by one way or another.”

He said in respect of children, “they are going to make it mandatory for scholarships. They are clearly violating the order of this court and as per Section 3 of the Aadhaar Act.” He read out the UGC notification in this regard.

When Diwan read out from newspaper articles saying how Aadhaar was asked for in nursery admissions. At this Attorney General K K Venugopal observed that he don’t know when the government issued these notifications. So He cannot defend.

Diwan then pointed out other incidents where an HIV positive patient could not get treatment and asked how can serious injuries and diseases not be treated in the absence of a card?

Another counsel pointed out that the Directive Principles of State Policies explicitly bestow utmost responsibility on the state to carry out welfare functions. “How can a starving child be compelled to avail services through Aadhaar channels?” he asked.

After the break Diwan returned to say that Aadhaar is purely voluntary and optional. He said that statutory interpretations do not anywhere connote it as a mandatory thing.

Diwan also brought up the case about linking mobile numbers with Aadhaar. He said around 90 percent of the mobile subscribers in India are pre-paid customers, and reviving their mobile connections with Aadhaar linkages will lead to hefty increase in state’s expenditure. He also said that if Aadhaar is compulsorily linked with mobile phone service providers, every individual will be afraid of using the cell phone. This would keep all telephony data on government record.

Senior advocate Gopal Subramanium also argued against all linkages. He said how all Supreme Court rulings have harped on the voluntary nature of Aadhaar. Senior advocate Arvind Datar also placed his arguments against Aadhaar linkages.

Attorney General K K Venugopal insisted that the Aadhaar-bank account linkage deadline has been extended to March 31, but the court has decided that this it will clarify by Friday.

The bench will hold regular hearings on Aadhaar from January 17, 2018.