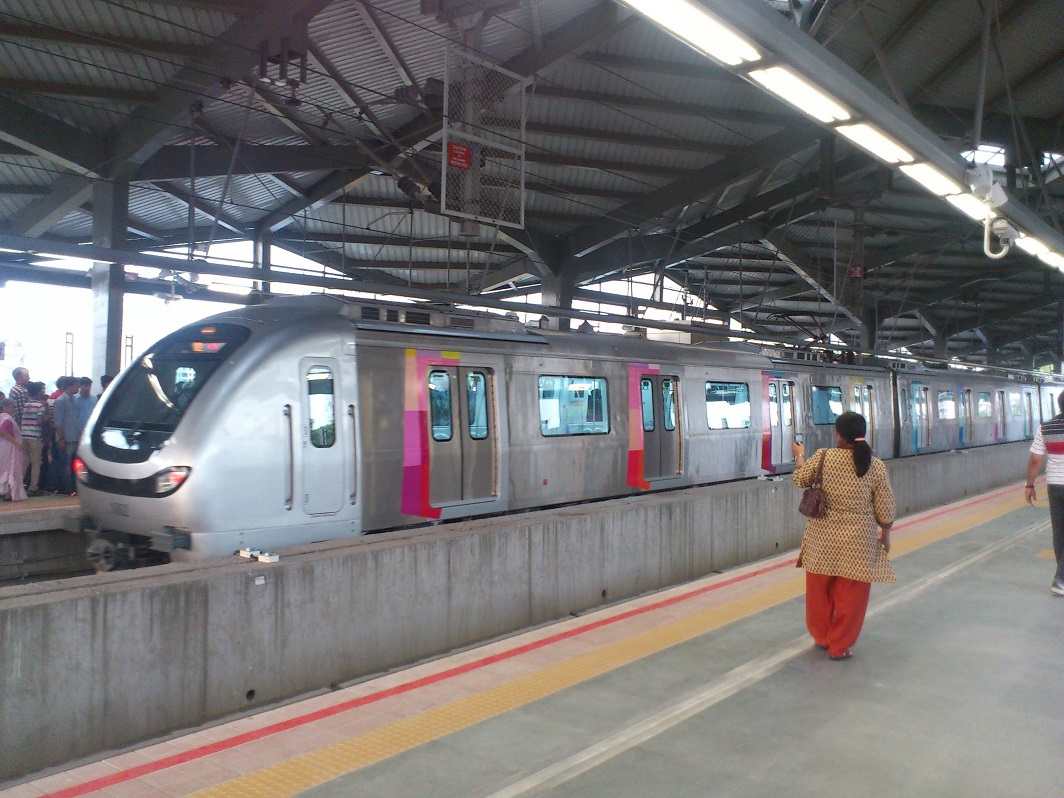 The Supreme Court on May 18 asked a petitioner to approach the committee appointed by the Bombay High Court with regard to the allegation that the Mumbai Metro Rail Corporation (MMRC) was felling trees in violation of environmental norms for completing its third phase. The committee, referred to by the apex court, is overseeing the issue of felling trees for metro construction in the phase.

Earlier, during the arguments in the apex court, senior advocate Abhishek Manu Singhvi, appearing for the petitioner, sought a stay on the project till July when the Bombay High Court is slated to hear the matter finally. He pleaded that the government should be sensitive to cutting of trees and apprised the court that 5,000 trees will be cut.

Singhvi suggested that New Austrian Tunnelling Method (NATM) technology should be used for tunnelling so that the trees are saved. So what if it entailed more money, he argued.

The counsel for MMRC said that it was planting trees wherever possible and the petition was baseless. He assured the court that experts were involved in the project and the age-old cut and cover procedure was unavoidable at some places.

Earlier, the Bombay High Court had dismissed two petitions filed by two Mumbai residents against MMRC. The petitioners had alleged that MMRC did not obtain requisite permission to cut down trees, as CRZ regulations, mentioned in the notification issued by the Ministry of Environment and Forests (dated January 6, 2011), did not permit cutting of trees in the area.

The High Court had directed MMRCL to file an undertaking within a week and had appointed the Member Secretary of the Maharashtra Legal Services Authority and Deputy Registrar to oversee the compliance in regard to re-plantation and transplantation of trees. It had also listed the petition for final disposal in July.