Section 144: Before and After 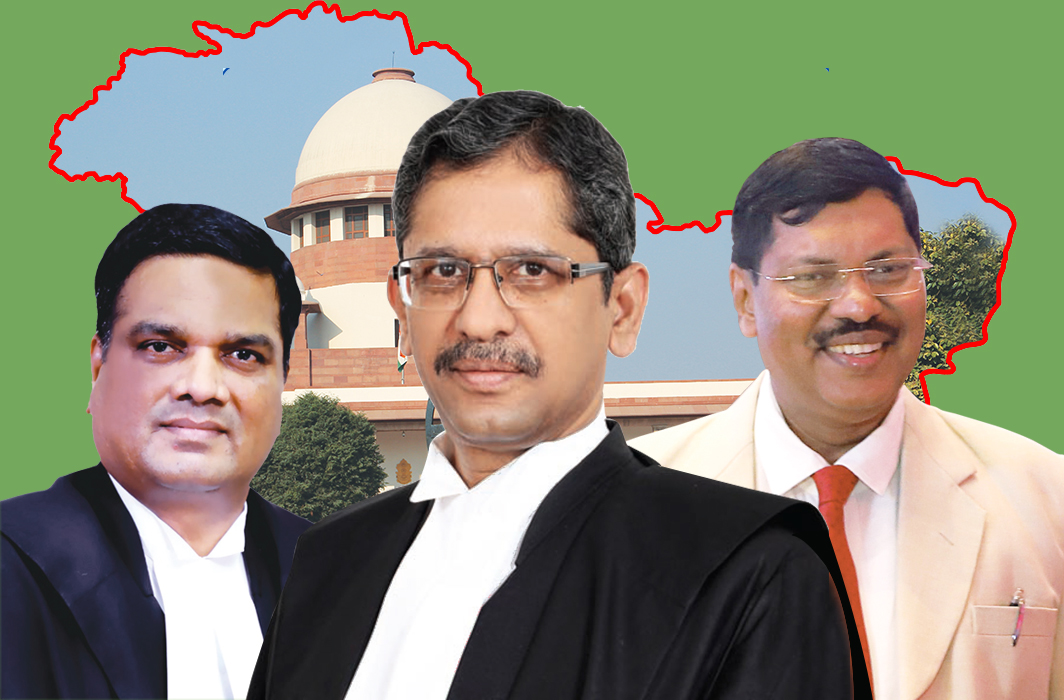 On 5th August 2019, a Constitutional order was issued by the President of India, invoking the special status of Jammu & Kashmir and applying all provisions of the Constitution of India to the State of Jammu and Kashmir. Due to the circumstances, the District Magistrate imposed restrictions on movement and public gatherings apprehending breach of peace and tranquillity, by virtue of powers vested under Section 144 Cr.P.C.

Aggrieved by the same, petitions were filed before the Supreme Court under Article 32 of the Constitution, challenging the constitutionality of the Kashmir lockdowns, the communication lockdown and curtailment of movement and all forms of civil liberties.

The above mentioned writ petitions were dismissed by the Supreme Court pronouncing the final judgement, holding that access to Internet is a fundamental right under Article 19 of the Constitution, and laying down directives with reference to Section 144 Cr.P.C. and observing that the power under Section 144 of the Criminal Procedure cannot be used as a tool to prevent the legitimate expression of opinion or grievance or exercise of any democratic rights.

Section 144 of The Code of Criminal Procedure

Section 144 Cr.P.C empowers the District Magistrate, a Sub-divisional Magistrate or any other Executive Magistrate specially empowered by the State Government in this behalf to issue order in urgent cases of nuisance or apprehended danger.

The order can be passed only “if such Magistrate considers”, that there is sufficient ground for proceeding under this section and immediate prevention or speedy direction is likely to prevent:

An order passed under this section cannot remain in force for more than two months unless the State Government considers it necessary to extend it for preventing danger to human life, health or safety or for preventing a riot or any affray. In this case, it can direct that the duration of the order be extended, the period of the duration of the order not exceeding six months from the date on which the order was made.

Judgements of the Apex Court on Legal position of Section 144 Cr.P.C :

The Apex Court of our country has heard numerous cases filed against Section 144 Cr.P.C. challenging the constitutional validity of the section and there have been an equal number of decisions upholding its legitimacy, and explaining the legal position.

In Madhu Limaye vs Sub-Divisional Magistrate (1970) , the Supreme Court upheld the Constitutionality of Section 144 on the reasoning that it constituted a reasonable restriction ‘in the interest of public order.

Hidayutallah, C. J., had stated that if applied properly the section is not unconstitutional and the possibility of it being abused is no ground for it being struck down. The court had also stated that :

“The gist of action under s. 144 Is the urgency of the siutation, its efficacy in the likelihood of being able to prevent some harmful occurrences.”

In Babulal Parate v State of Maharashtra (1961), the Court had stated that The power conferred by the section is exercisable not only where present danger exists but is exercisable also when there is an apprehension of danger.” The magistrate must however, be satisfied that immediate prevention the acts is necessary to counteract danger to public safety etc.

In the Ramlila Maidan Case (2012),the Court had stated that the power under Section 144 must be exercised in the interest of public order, for  public safety and tranquillity, and to serve public purpose and protect public order. The threat should not be a mere perception of threat but a definite and substantiated one.

In Puttaswamy Case (2018): The court had held Test of Proportionality  as a guarantee against arbitrary state action to ensure that the encroachment on the right is not disproportionate to the purpose of the law

The SC had laid down a four-fold test to determine proportionality:

(b) It must be a suitable means of furthering this goal (suitability or rationale connection stage).

(c) There must not be any less restrictive but equally effective alternative (necessity stage).

(d) The measure must not have a disproportionate impact on the right holder (balancing stage).

Apex Court’s latest judgement on Kashmir lockdown and its effect on Section 144 Cr.P.C.:

“As emergency does not shield the actions of Government completely  disagreement does not justify destabilisation; the beacon of rule of law shines always.”

The directions given and the legal position on Section 144 Cr.P.C. as summarised in the Order are as follows :