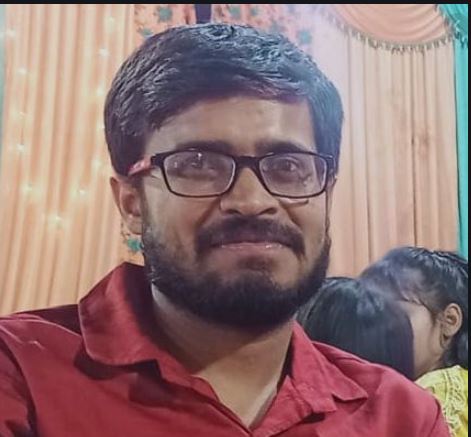 Labour activist Shiv Kumar has got bail from Sonepat Court in all three cases registered against him.  In two cases, Kumar was granted bail on Wednesday while in one case he has been granted bail on Thursday.

Kumar, the president of Mazdoor Adhikar Sangathan, was arrested on January 16 a few days after the arrest of Dalit labour rights activist Nodeep Kaur. She was granted bail by the Punjab and Haryana High Court on February 26 in all three cases.

Kumar was arrested on January 16, four days after co-accused Nodeep Kaur was picked up. On February 19, the court had directed the SP, Sonipat Jail, to get Kumar examined at GMCH while his father Rajbir told the court that Kumar had been subjected to police torture.

Shiv Kumar and Nodeep Kaur were arrested while protesting against the alleged harassment of factory workers in Kundli Industrial Area on January 12. After the violence, the police had registered three FIRs in connection with the January 12 incident, which includes charges of attempt to murder, theft and extortion.

The Medical report reveals that Kumar has several serious injuries on his body. In its case history, the report says Kumar alleged that the police tied both his feet, lay him on the ground, and hit him on the soles. His second, third and fifth toe nails of the right foot were torn and the nail of the big toe of his left foot became blue. In the report, Kumar alleged that he was also not allowed to sleep for three days. The C.I staff took his statement and asked him to give names, and, when he could not do so, they tied him to a chair and poured water on his head.

After Nodeep’s bail in all three cases, Advocate Jatinder Kumar had appealed for Kumar’s bail. The Punjab and Haryana High Court had granted bail to Kaur in the third FIR registered against her on February 26.

Nodeep Kaur’s bail plea had submitted that she has been targeted and falsely implicated in the matter as she had gathered mob to support farmers’ protest. In her bail plea, Kaur had claimed that she was beaten, tortured and suffered multiple injuries.