Siddique Kappan, a reporter for Malayalam news portal Azhimukham and secretary of the KUWJ’s Delhi unit, was arrested along with three others in Uttar Pradesh in October while on his way to Hathras to report on the gang-rape and murder of a 19-year-old Dalit girl. 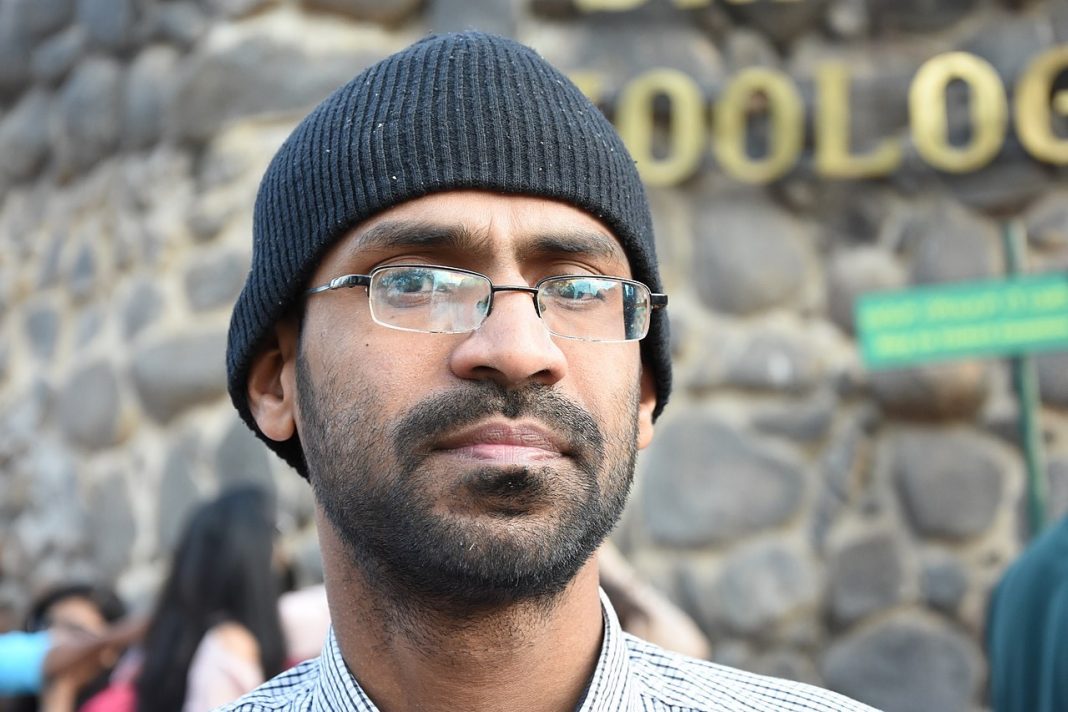 A petition has been filed before the Apex Court seeking transfer of Kerala journalist Siddique Kappan to All India Institute of Medical Sciences in Delhi citing his deteriorating health conditions.

The Plea has been moved by Kerala Union of Working Journalists (KUWJ).

According to the Petition, the accused Siddique Kappan is a diabetic with high Blood Pressure and Cholesterol for the last more than 15 years, used to vomit Dal and Chapati if taken from Mathura Jail due to the oil used for preparation which he is not used to, resulting in deteriorating health and he collapsed in bath room with serious injuries on April 20, followed by Covid which was reported on April 21 and presently hospitalized in K.M. Medical College, Mathura.

“It is reliably believed that, more than 50 inmates of Mathura Jail suffering from Covid, with various of scarcities, and even drinking water from toilet ,seriously affecting hygiene, health, all leading to a major disaster in the making. In short, as on today , the life of Mr. Sidhique Kappan is in danger for all reasons”, the plea reads.

It was submitted that, considering the deteriorating health conditions of Sidhique Kappan ,interest of justice and ends of justice requires, shifting Kappan to AIIMS or Safadrjung Hospital ,New Delhi, immediately.

Siddique Kappan, a reporter for Malayalam news portal Azhimukham and secretary of the KUWJ’s Delhi unit, was arrested along with three others in Uttar Pradesh in October while on his way to Hathras to report on the gang-rape and murder of a 19-year-old Dalit girl.

They were later booked under provisions of the Unlawful Activities (Prevention) Act (UAPA) and charges of sedition.

Did you find apk for android? You can find new Free Android Games and apps.
Share
Facebook
Twitter
Pinterest
WhatsApp
Previous articleCompletely bereft of reason: Delhi Court on Police’s plea for production of Umar Khalid with handcuffs in both hands
Next articleCovid-19: Bombay High Court asks Centre to reconsider its stance against door-to-door vaccination