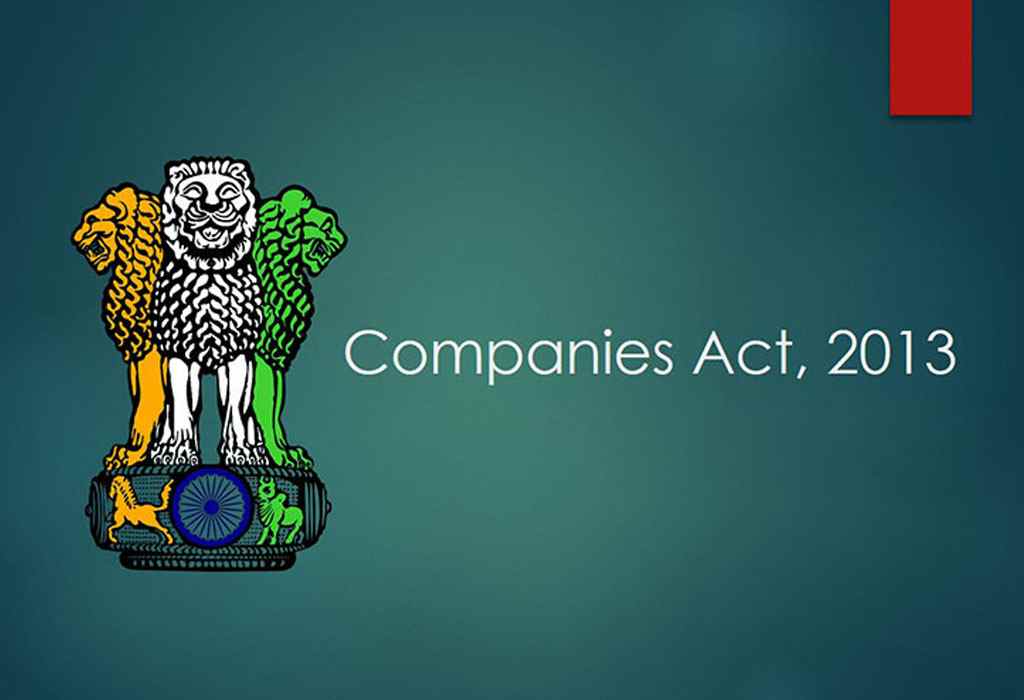 The government’s role in the business atmosphere in India, for long, had been obstructionist. Things are changing. For one, there is the Insolvency and Bankruptcy Code that addresses the need for a company to wind up—a la Chapter 11 in the US—and an amended version  of the Companies Act of 1956 (that of 2013).

Now another ease of doing business has been added by the government by creating a sort of “single window” to settle certain disputes regarding transfer of proceedings in such dealings. The Central government has issued an order, called the Companies (Removal of Difficulties) Order 2017, which came into force from June 29.

The need for this order arose, as bare perusal of Section 434(1)(c) of the Companies Act, 2013 provides that, on a date, which may be notified by the Central government, for the purpose of transfer of pending proceedings, all proceedings relating to arbitration, compromise, arrangements and reconstruction, winding up of companies pending before any district court and high court shall stand transferred to the National Companies Law Tribunal (“Tribunal”) and it may proceed to deal with such proceedings from the stage of the transfer.

This is a good move to speed up the process of “voluntary winding up” of a company, which will benefit all creditors and stakeholders who may have been at sea with their money struck in a company that needed to be wound up and assets dissolved. The current procedure of dissolution of a company is extremely convoluted and time consuming, which has resulted in several companies being unable to pay their employees and creditors as well as the banks.

The provision of the order clause (c) says proceedings related to the winding up of companies shall be transferred to the Tribunal on the advise of the government. Section 434(1)(c) came into force on December 15, 2016. The third proviso to the said clause was added on December 7, 2016, stating that the proceedings relating to winding up of companies which have not been transferred from the high courts shall be dealt with in accordance with provisions of the 1956 Act and the Companies (Court) Rules, 1959.

This will mostly be the treatment meted out to new cases. As per Rule 4 of the Companies (Transfer of Pending Proceedings) Rules, 2016, all applications and petitions relating to voluntary winding up of companies pending before a high court as on April 1, 2017 shall continue to be dealt with by that High Court, in accordance with provisions of the 1956 Act.

The difficulties that arose was regarding the transfer of proceedings relating to those cases of voluntary winding-up of a company where notice of the resolution by advertisement has been given under Section 485(1) of the Companies Act, 1956 Act, but the company has not been dissolved before the April 1, 2017. For such cases the Companies Act, 2013 provides for a substantially different framework for persons who may be appointed as liquidators and for making of an application for dissolution by the liquidator.

This provides an official stamp on the entire winding up process.