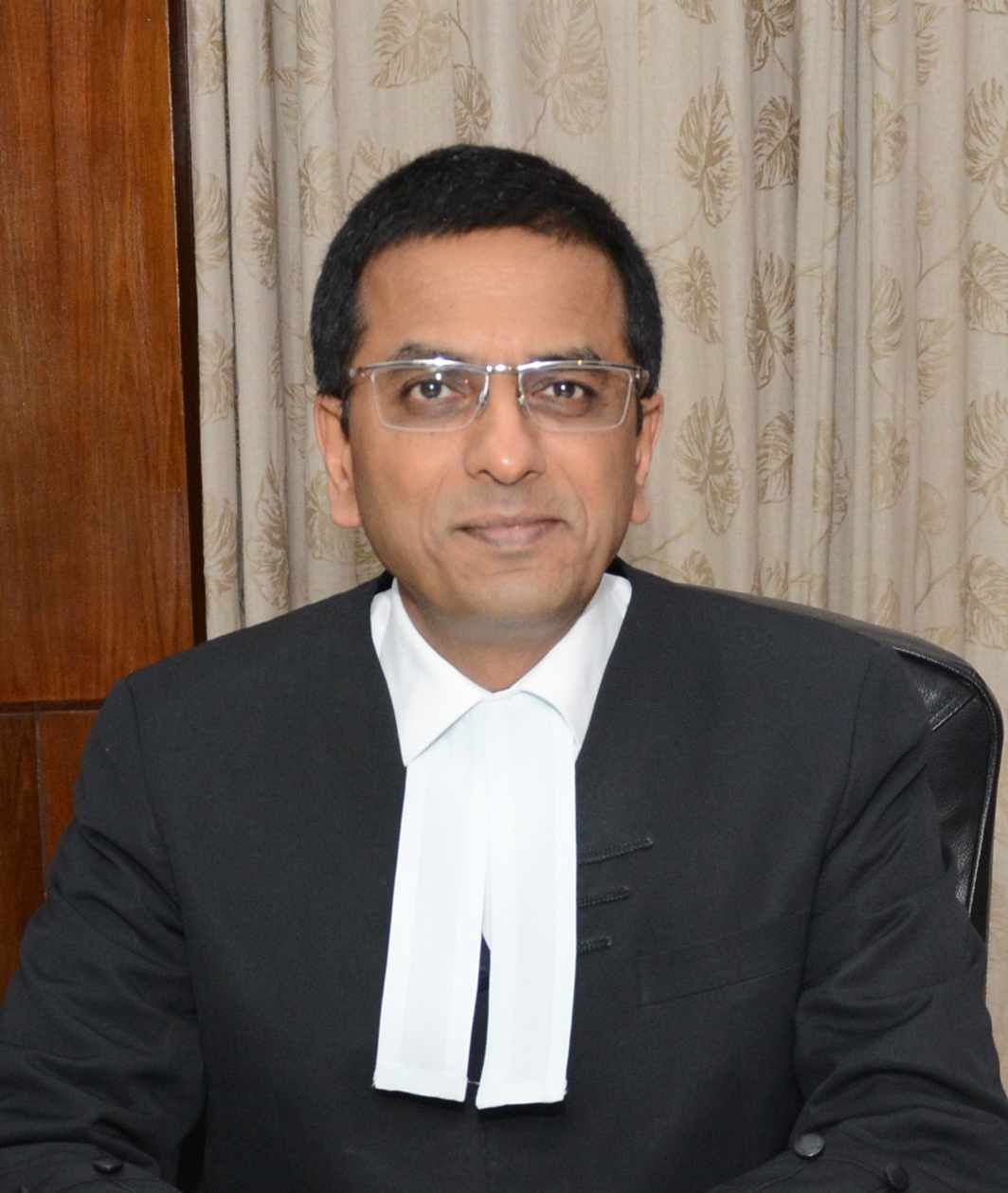 New Delhi: The Supreme Court today observed that a message needs to go out to the media that a particular community cannot be targeted and there is a need to look ahead to a nation of the future which is cohesive and diverse. The court stated that while national security needs to be recognised, individual respect has to be respected too.

The bench of Justices D. Y. Chandrachud, Indu Malhotra and K. M. Joseph made the observations while hearing the plea against a television channel, Sudarshan News, pertaining to a programme. The plea alleged that the programme contains statements such as “UPSC Jihad” and talks about how Muslim have “infiltrated” the Indian civil services. The court observed that the show is being shown in an inciteful manner.

The court acknowledged that pre-publication restraint is a matter of extreme recourse, and the court doesn’t issue such injunctions readily, which is why it had denied a stay on the programme in its August 28 order.

Justice Chandrachud stated that a journalist has the right to present his views and even do investigative journalism. But Sudarshan News has distilled the speech from the facts, according to the affidavit. He gave certain examples, such as a reference being made to Asaduddin Owaisi in the segment starting with a flame in background and words like “namak haram” etc being used. A graphic of a skull cap, beard and green-faced person is shown with flames in the chart.

Justice Chandrachud also commented on the live chat between the audience and the show’s anchor where they say “see how they are getting foreign funds, enticing our wife’s and daughters and doing love jihad.”

Divan clarified that there has no problem with young individuals from any community joining the civil services on merit, but the issue was that they found that certain organisations with foreign links are investing in that NGO. If the four episodes are seen as a whole, then a cuss word here and there should not ignite the jurisdiction of the Supreme Court to impose a pre-telecast ban.

In response to Justice Chandrachud’s remark that whenever a Muslim is shown, he is shown in a green T-shirt and skull cap, Divan stated that for such stereotyping a higher degree of sensitivity is required and the channel will now know that such an act should be frowned upon.

Justice Indu Malhotra also expressed concern regarding certain elements of the show like the flames being used, and stated “you cannot dub the community and the picture of person wearing skull cap and green T-shirt with a tag of 500 crores.”She said she saw one of the episodes and found it hurtful to watch.

“Let a message go to media that a particular community cannot be targeted. We have to look ahead to a nation of the future which is cohesive and diverse. We recognize national security but we need to respect individual respect too,” Justice Chandrachud said.

Justice Joseph also drew attention to one instance from the episode, where one members of the audience was interviewed and he said Muslims should not get OBC benefit.

“What kind of attitude are you inculcating by doing this program?” Justice Joseph remarked.

The Court asked Senior Advocate Divan about the effort that the channel is willing to take, and what it is ready to do to assuage the Court’s concerns.

“We don’t want stuff like that. If we detect something then you remove it,” Justice Chandrachud said.

Divan has stated that he will file a clear affidavit in this regard. The court has also asked Advocate Gautam Bhatia to help the court with the aspect of restraint to be exercised in such matters by constitutional court. The matter will next be taken up on September 21.

The apex court in its previous hearing had made some strong observations while restricting news channel Sudarshan TV from broadcasting the remaining episodes of its show ‘Bindas Bol’, which talks about Muslims who get through the UPSC exams. The stay order continues till further orders.

The Court will hear the matter next on September 21.