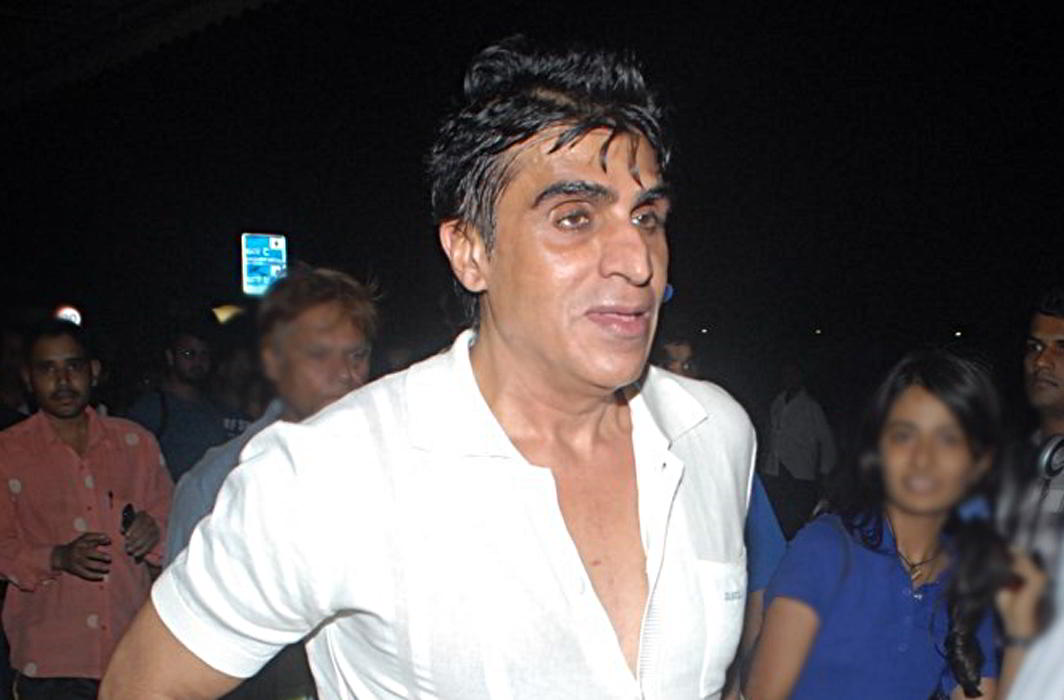 The Supreme Court bench of Chief Justice Dipak Misra and Justices AM Khanwilkar and DY Chandrachud on Friday (September 22) upheld the Hyderabad High Court’s decision of disallowing an anticipatory bail plea that had also been disallowed by a trial court to Bollywood producer Karim Morani in a rape case.

The bail was sought on the false premise presented by the producer that there were no criminal cases pending against him. In fact, Morani had been implicated in the 2G scam and had spent 11 months in jail.

The apex court ordered that Morani’s deadline for surrendering expires at sunset on Friday itself. He has been asked to surrender before the Telangana Police.

The case comes off an FIR, filed by an aspiring actor, alleging that she was raped by the film producer.