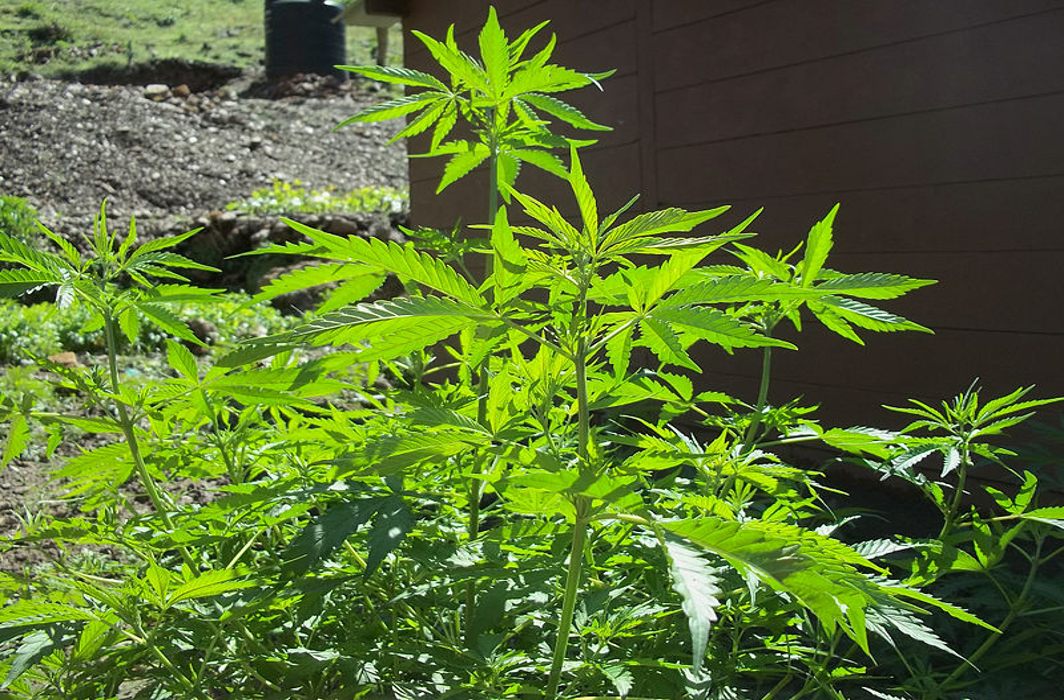 The sentence awarded to an old illiterate woman from rural background who was in possession of a house from where a huge amount of ganja was recovered was reduced by the Supreme Court on Wednesday.

Considering the old age of Budhiyaran, the court upheld the conviction of accused and said that the old woman is illiterate and completely unaware of the consequences,

The Court has thus reduced her sentence to 12 years rigorous imprisonment and a fine of Rs 1 lakh.

Way back in 2011, Budhiyarin and her two sons Pila Ram and Rajkumar was booked under Section 20(b)(ii)(c) of the NDPS Act for having joint possession of a commercial quantity of illegal ganja(cannabis).

The ganja was sacked by the concern authorities after which she was given a notice under section 91 CrPC.

She could not produce any document related to matter and this worsened the case.

After she was questioned about the possession of cannabis, she revealed that the business had two other members also Rajendra Tiwari and Idris Khan.

The trial court however acquitted the other four but Budhiyarin was not given justice.

The reason why the conviction was upheld is that the High Court took note of the bare facts regarding the compliance of sections 42,50 and 55 of the NDPS Act which were found at the house belonging to her.

A bench of Justice Ajay Rastogi and Justice CT Ravikumar said that in such cases the prescribed minimum sentence under section 20(b)(ii)(c) of NDPS Act was 10 years which may extend to 20 years with a fine of Rs. 1 lakh, and said,

“…trial Judge, as well as the High Court, have not taken into consideration the factors to be kept in mind for imposing higher than the minimum sentence provided under Section 32B of the NDPS Act.”

The court found it fit to modify the sentence of the old woman.