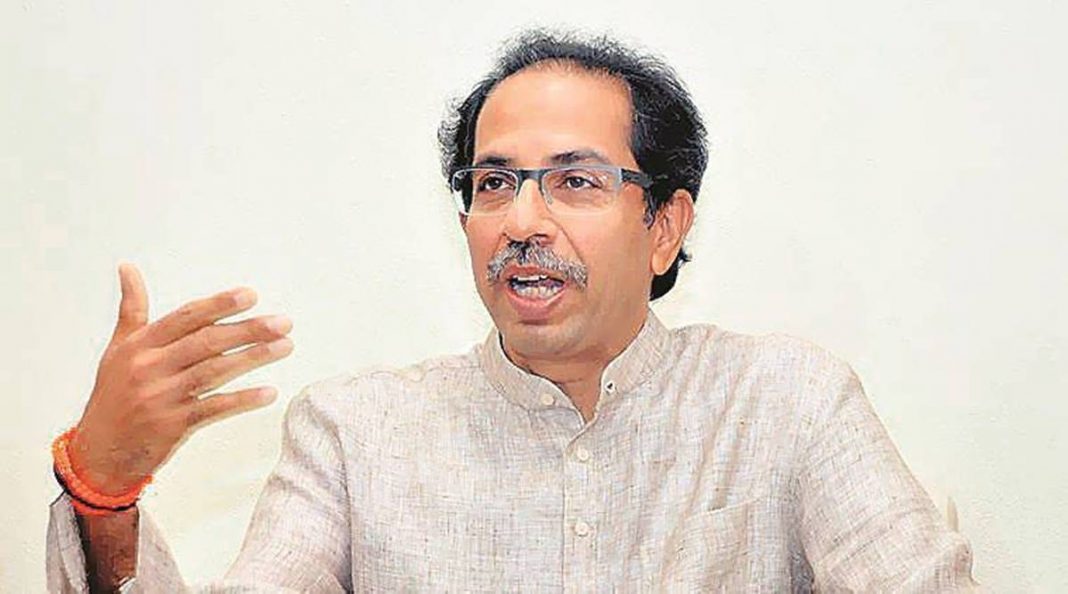 While dismissing the petition the bench comprising the chief Justice S. A. Bobde, A. S. Bopanna and V. Ramasubramnian said that the opinion on imposition of President’s rule in the state has to be taken by the President and not the Court. Hence the bench directed the petitioner to approach the President directly.

The petition filed by Vikram Gehlot, Rishab Jain, and Gautam Sharma have submitted that the state machinery is being misused by political parties in power not only to safeguard the criminals but also to encourage criminal activity being regularly indulged into by such criminals. It said that the affairs of the state are not being carried out in accordance with law for the welfare of the citizens and in an honest and sincere manner for the welfare of the citizens.

The petitioners referred to incidents relating to mysterious death of Bollywood actor Sushant Singh Rajput, threats to actress Kangana Ranaut and demolition of her office, and the attack on former Navy officer Madan Lal Sharma allegedly by Shiv Seva workers.

The bench, however, asked “just because an actor was dead, how can President’s rule be imposed in the State?”

Did you find apk for android? You can find new Free Android Games and apps.
Share
Facebook
Twitter
Pinterest
WhatsApp
Previous articleSupreme Court sets aside Allahabad High Court’s decision to grant interim bail to Gayatri Prajapati on medical grounds
Next articleBaba Ramdev’s yoga act on elephant draws lawyers’ notice, saying it was an act of cruelty to the animal