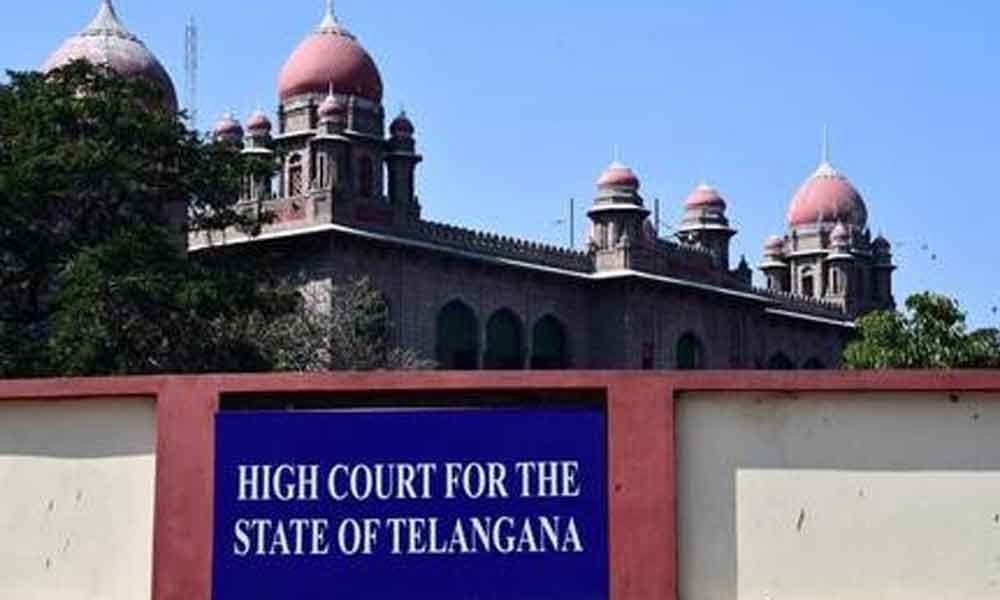 New Delhi (ILNS): The Telangana High Court has clarified that there will be no early hearing on the petition filed for the Greater Hyderabad Municipal Corporation (GHMC) election.

The high court heard the petition challenging the amended Section 5(2)(e) Municipal Act 2020, alleging that the holding of elections without reservation rotation method as illegal.

When the petitioner’s counsel sought permission from the court for the petition lunch motion, the Chief Justice refused to hear the motion on these petitions.

The notification of Greater Hyderabad Municipal Corporation (GHMC) election was released on Tuesday. State Election Commissioner Parthasarathy had said that voting will be held on December 1 and results will be announced on December 4.

The nomination process for GHMC had started on Wednesday. All GHMC Circle offices will accept nomination of candidates by 3 pm. Nominations can be filed till the 20th of this month.

Earlier, on Tuesday the high court refused to stay the ensuing elections to the GHMC and pulled up the petitioner (Congress leader Dasoju Sravan Kumar) for filing a petition in the eleventh hour. The Congress leader had alleged that the State government was not implementing the Supreme Court directives issued in the year 2010 for taking up the exercise of identifying politically backward class people prior to holding the polls.