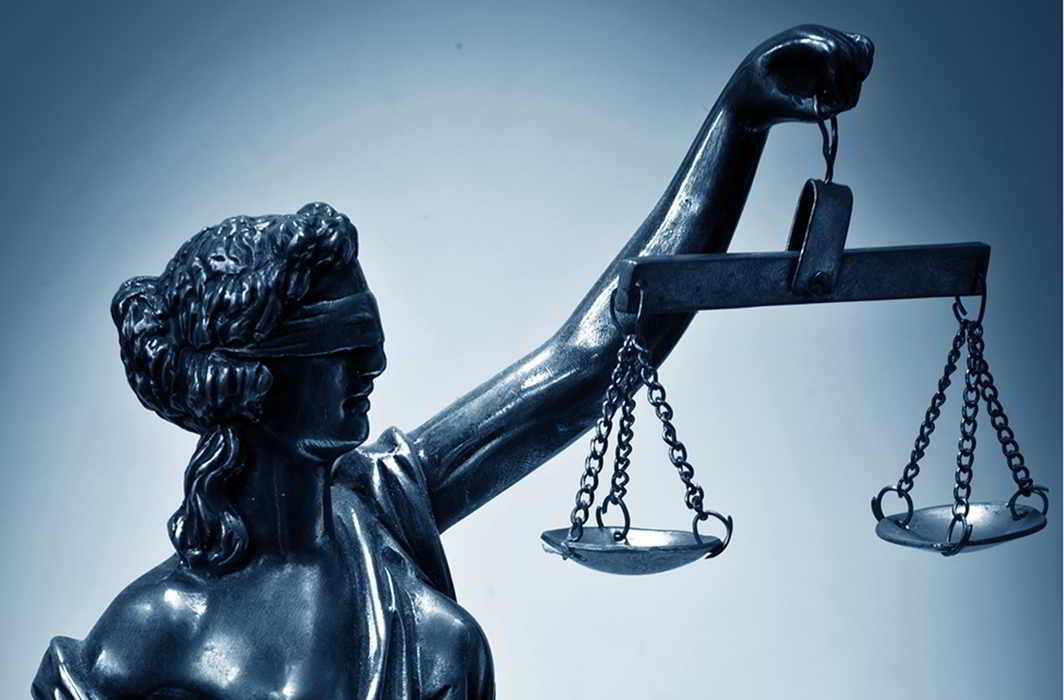 Noornissa is the estranged wife of Abdul Hakim Khan. He drove her out of their home when she was carrying a baby. On top of this, she was booked for kidnapping her own daughters. She now lives with her three children. She is the second wife of Khan. The nikaah between the two was solemnised in 2003.

The two older daughters are Mahjabeen Banoo Hakim Khan and Taiba Hakim Khan. The marriage turned into an ordeal from the first day itself. Her husband never treated her with respect. He exploited her physically and mentally. Egged on by his first wife, he suspected Noornissa without any reason. The torture increased by the day, and it became dangerous for her and the children to live in the same house.

Unhappy with the situation, Noornissa finally filed a petition under Section 125 of the Criminal Procedure code for herself and her children. The Family Court in Mumbai heard her plea, but her husband never appeared during hearings. After due consideration of her petition, the Family Court ruled in her favour. Her husband, however, did not comply with the order.

The conduct of Khan reflected moral turpitude. He had married Noornissa even though he had five children from his first marriage.

The Family Court Judge PL Palsingankar said in his order:

“The Maintenance order is passed to prevent vagrancy of a woman. Under this or that pretext, husband is not clearing arrears. He shall deposit Rs. 50,000/- by next date of hearing and shall clear remaining in four monthly equal instalments. First falling on 10/10/2014, second on 10/11/2014, third on 10/12/2014 and last on 10/01/2015. If he fails to clear that amount, his property be attached and sold and if he doesn’t have any property liable for attachment then Court may consider of sending him imprison. Order explained to Mr. Abdul Hakim Khan and Noornissa in presence of their advocates. Matter adjourned to 29/09/2014.”

When Noornissa approached me with her papers, I had decided to file a contempt petition in the Bombay High Court against Khan because he had wilfully disobeyed the orders of the Family Court. The refusal of Khan to pay arrears had put Noornissa in grave hardship and without protection despite the order of the Family Court.

I mentioned the matter before Justice MS Sonak on January 16, 2017 for seeking urgent relief. The Court, however, did not entertain the petition stating that the matter was not assigned to him. Even though the case required utmost attention, it was not taken up on a priority basis.

—The writer is a Mumbai-based lawyer