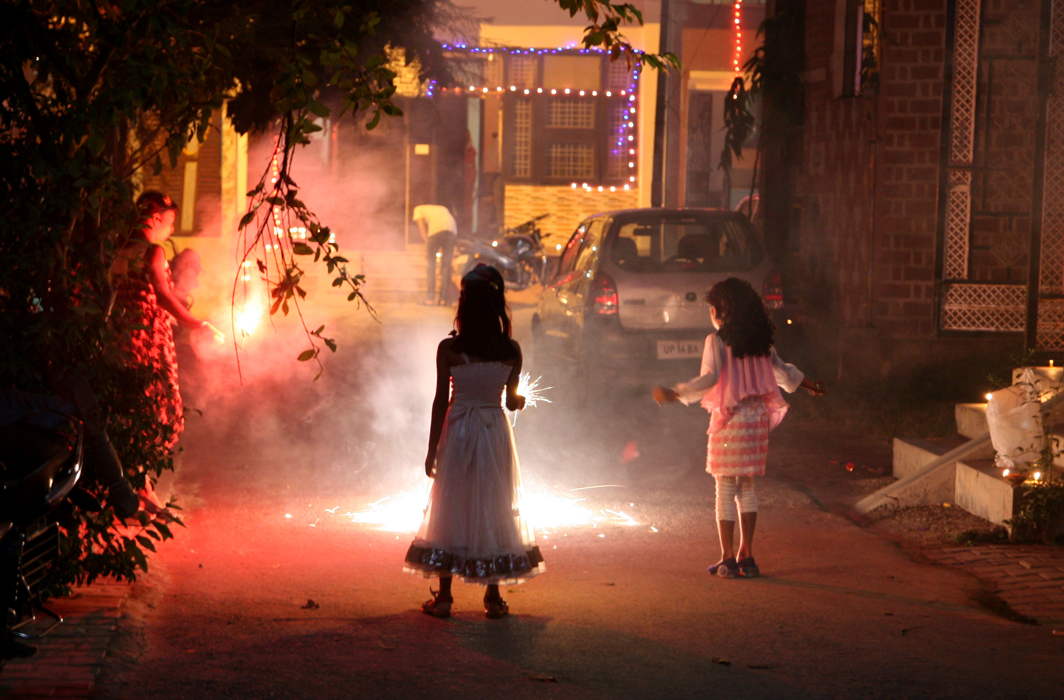 The Supreme Court will on Tuesday give verdict on multiple petitions that have sought a ban on the sale of firecrackers.

The verdict is significant as pollution levels in large parts of the country, especially in the north have reached alarming levels. At the same time, a ban on firecrackers would also put an end to an industry that employs hundreds of thousands of workers.  In fact, the SC had two months ago said that it will take into account all aspects, including the livelihhod of workers and the right to health of over 1.3 billion people in the country, while considering the petition for a ban on firecrackers.

The court had also Court had also asked the Centre to file an affidavit giving details of measures to be taken for curbing pollution and what is the effect of firecrackers on the public at large.

Quoting the economic aspects of a ban, the SC had said that there are over 1750 firecrackers manufacturing industries in Tamil Nadu that employ 5,000 families directly or indirectly in a business that is worth Rs 6,000 crore. The Centre has opposed a nation-wide ban on firecrackers and suggested the apex court that a regulatory mechanism should be put in place to restrain manufacturers from using polluting raw materials to curb pollution. In an affidavit, the Ministry for Environment and Forests told the court that production of ‘laris’ could be banned and the state government could designate places for bursting of firecrackers.

Recently, the Madras High Court has banned online sale of firecrackers till November 15 while the district authorities in Uttar Pradesh’s Shamli have put a ban on the sale of firecrackers. Meanwhile, the Chhattisgarh Environment Conservation Board (CECB) has issued circular to all district collectors and Superintendents of Police of state asking them to ban the manufacturing and sale of firecrackers if they produce sound more than the specification of noise pollution.

According to reports, despite onset of the festive season, several firecracker factories in Tamil Nadu’s Sivakasi are facing uncertainty with regard to sales as there has been a big decline in the demand of the product. Advance orders witnessed a steep decline this summer and dealers were not willing to take any risk, reports said.

Last year, the SC had banned the sale of firecrackers for a specified period in an effort to “test” whether a Diwali without firecrackers will have a positive effect on the health of citizens.