On February 25, ASJ Rana extended the interim protection from arrest to Muluk after the police sought time to file a status report in the case. 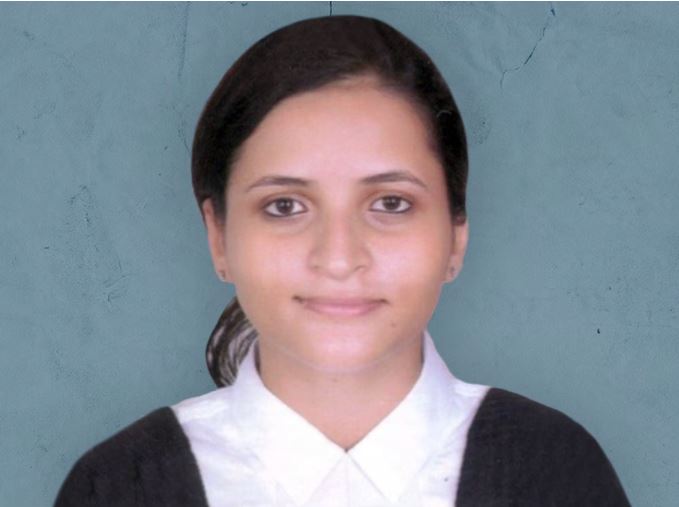 Nikita Jacob, an accused in the toolkit case and a Bombay High Court advocate, has moved a Delhi court seeking anticipatory bail in the sedition case lodged against her.

The anticipatory bail application filed by Jacob through Advocate Chinmay Kanojia is slated to come up for hearing before Additional Sessions Judge Dharmendra Rana.

ASJ Rana is the same judge who recently granted bail to Jacob’s co-accused and climate activist Disha Ravi and he also extended the interim protection from arrest of another co-accused Shantanu Muluk.

On February 25, ASJ Rana extended the interim protection from arrest to Muluk after the police sought time to file a status report in the case. “I am seeking seven days more time, during the course of interrogation, he is giving contradictory answers,” the public prosecutor had said.

While two days before this, the same court while granting bail to Disha had said,

“considering the scanty and sketchy evidence available on record, I do not find any palpable reasons to breach the general rule of bail against a 22-year-old young lady, with absolutely blemish-free criminal antecedents and having firm roots in society, and send her to jail”.