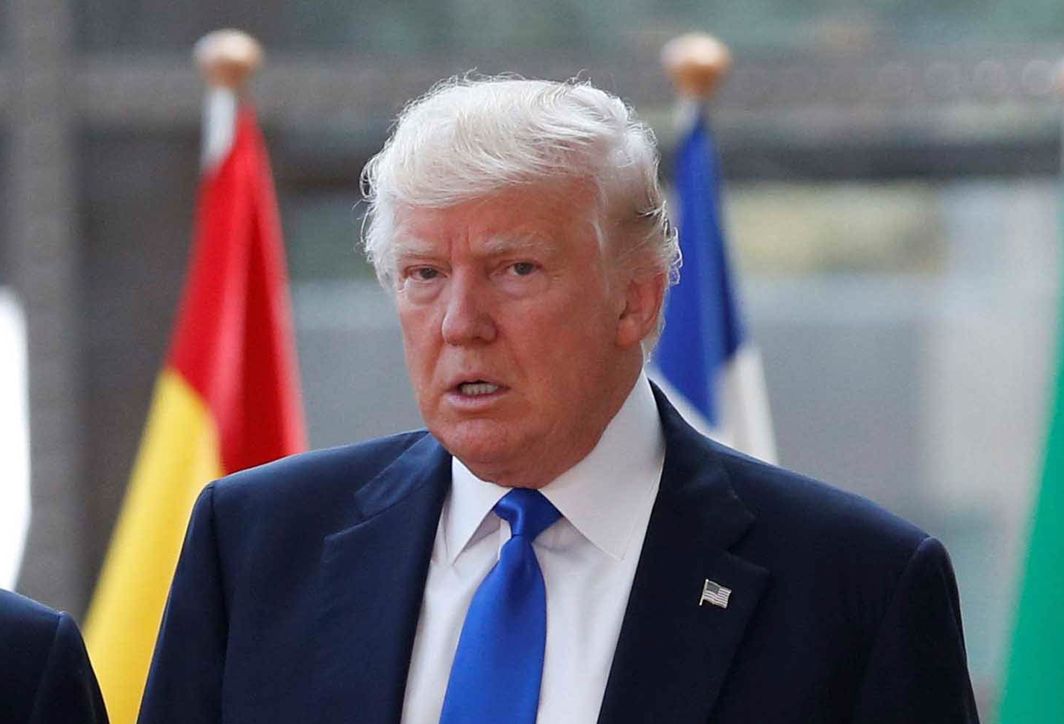 Donald Trump has kept himself busy with several of his personal agendas. When he is not stunning the world by pulling out of the Paris Climate Accord, he is having his lawyers petition the US Supreme Court to make sure his travel ban isn’t forgotten just because some lower courts put a stay on it.

According to reports, the Supreme Court might want to decide on a constitutional riddle. Can the US President’s power ride over court pronouncements? If it does, then the President’s travel (to the US) ban on six-Muslim majority countries holds good.

His lawyers have placed a 356-page appeal petition, say media reports, which insists that the President has “broad authority to suspend” entry to such people. The lower courts had thought that this ban was unconstitutional and discriminated on religious grounds, something that is unconstitutional.

The appeal wants the Supreme Court to give an emergency ruling on this.

Overall, this means that it was not the moral or constitutional position that Trump is worried about, it was about whether the President legally has the power to overrule these orders and issue executive orders as he pleases.

Another worrying aspect of the earlier orders was that the lower courts’ 90-day stay would last out in October. That defeats the very purpose of any judge agreeing to hear it in the fall. The time limit would have anyway expired by then.

However, there is a silver lining. One report in The Tribune says: “Marty Lederman, a Georgetown University law professor, noted a more immediate problem. Trump’s order, which was revised from his original version that was blocked by lower courts, took effect on March 16, to run ‘for 90 days from the effective date of this order.’ Since no judge has blocked that part of order, Lederman said, it runs out in mid-June.

“As far as I can tell, nowhere in its briefs does the government disclose that all of this urgent briefing and pleas for expedition is rather beside the point, because by its own terms, the ‘entry ban’ expires less than two weeks from now,” he wrote on the Take Careblog, a legal website focused on issues of executive power.”