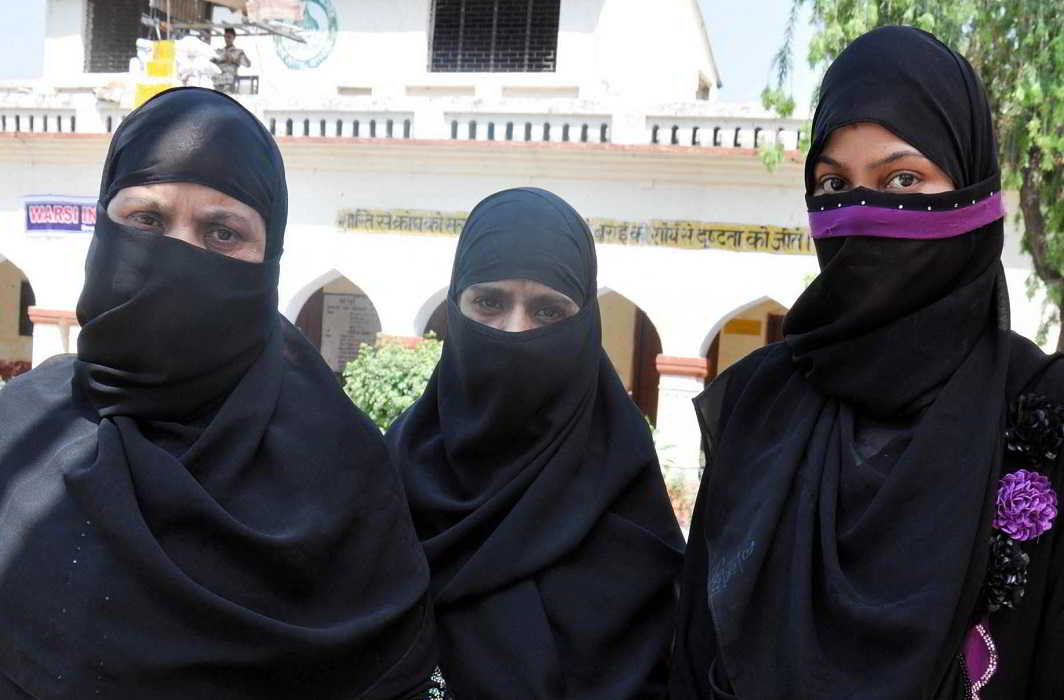 In dealing with the critical issue of the personal petition by Shayara Bano, challenging the practice of triple talaq divorces among Muslims (she was a victim of such a talaq), and other tagged petitions in similar vein, the Supreme Court on February 14 made it clear that it will be dealing with only the legal aspects of the issue and not with the merits of the cases per se, which would fall under the legislative domain.

This was decided by the apex court bench of Chief Justice JS Khehar and Justices NV Ramana and DY Chandrachud.

Many petitions have been tagged along with the main petition challenging mainly the triple talaq practiced by the Muslims. The Union government in an affidavit submitted that the practices need to be abolished as they are “unconstitutional, discriminatory, hurt gender equality and women’s dignity.”

Gender equality is part of the basic structure of the constitution and non-negotiable, the Centre told the apex court, assenting that “It is extremely significant to note that a large number of Muslim countries or countries with an overwhelmingly large Muslim population where Islam is the state religion have undertaken reforms in this area and have regulated divorce law and polygamy.”

The Chief Justice asked: “How much time are you all going to take?” To which the counsel or Muslim Personal Law Board said we will take at least three days. Another side also said they will take three days.

The Chief Justice said: “We will take this matter in first week of vacation and will finish it up. But today we need to finalise the parties and who are going to speak on their behalf.”

The matter has been fixed for day after tomorrow (February 16) at 2 pm for finalising issues and parties who are going to argue. Arguments will take place in month of May.