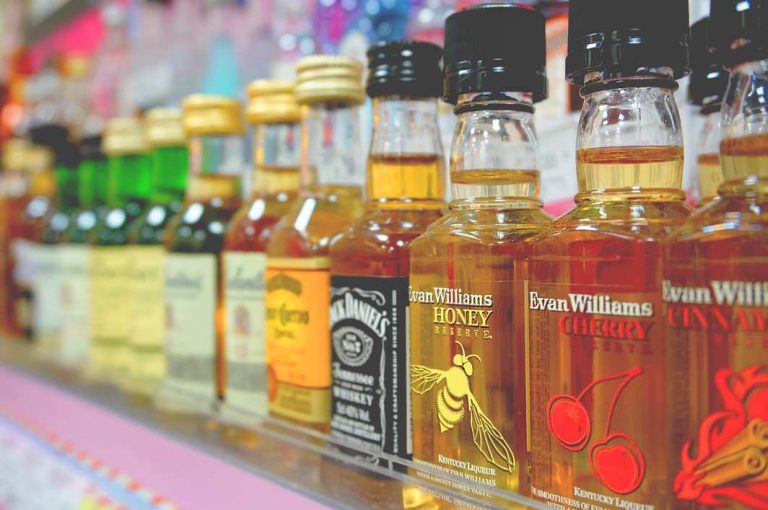 Showing the direction the administration of Bihar would take in the days to come, two extremely poor daily wage earners in Bihar were fined Rs 1 lakh each and sentenced to five years in jail for drinking. This was the first such punitive action by a court after prohibition was clamped in Bihar.

A Jehanabad court passed the sentence on two brothers—Mastan Manjhi and Painter Manjhi—as per the Bihar Prohibition and Excise Act, 2016. The additional district judge also slapped fines on the two who had been arrested by an excise department team on May 29. Quite like testing for drunk driving, the two were also put through medical tests, which seem to have confirmed the presence of alcohol in their blood samples.

The two brothers lived at Purvi Unta area of Jehanabad, as per reports.

The new law has seen 25,000 being charged with drinking with nearly 15,000 behind bars, waiting for justice.