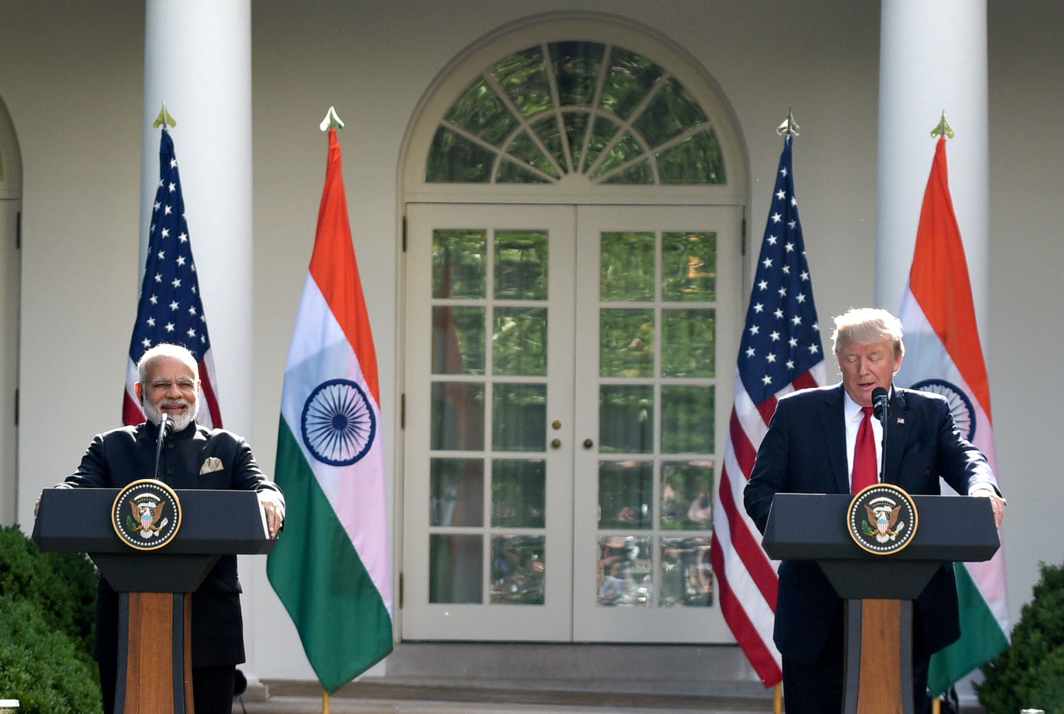 Above:  Prime Minister, Narendra Modi and the President of United States of America, Donald J Trump at the Joint Press Statement, at White House, in Washington DC, USA on June 26, 2017.

The joint statement named Prosperity Through Partnership, issued after a summit meeting between Prime Minister Narendra Modi and US President Donald Trump, has made clear the US point of view on India’s position on China’s Belt and Road Initiative (BRI), media reports have said.

The US has virtually endorsed India’s stand on BRI. The joint statement said that the two leaders agreed that a close partnership between the United States and India is central to peace and stability in the Indo-Pacific region.

The China-Pakistan Economic Corridor (part of BRI) has been opposed by India as it passes through Pakistan-occupied Kashmir. India believes that it infringes upon its sovereignty.

Opposing the move, India did not take part in the in Belt and Road Forum meeting held in Beijing in May. India had issued a statement saying “…No country can accept a project that ignores its core concerns on sovereignty and territorial integrity”.

In accordance with the tenets outlined in the UN Charter, they committed to a set of common principles for the region, according to which sovereignty and international law are respected and every country can prosper.

It was further said that “the two countries will support bolstering regional economic connectivity through the transparent development of infrastructure and the use of responsible debt financing practices, while ensuring respect for sovereignty and territorial integrity, the rule of law, and the environment; and call on other nations in the region to adhere to these principles”. 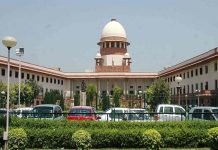 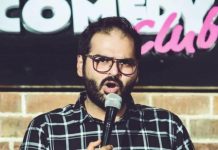