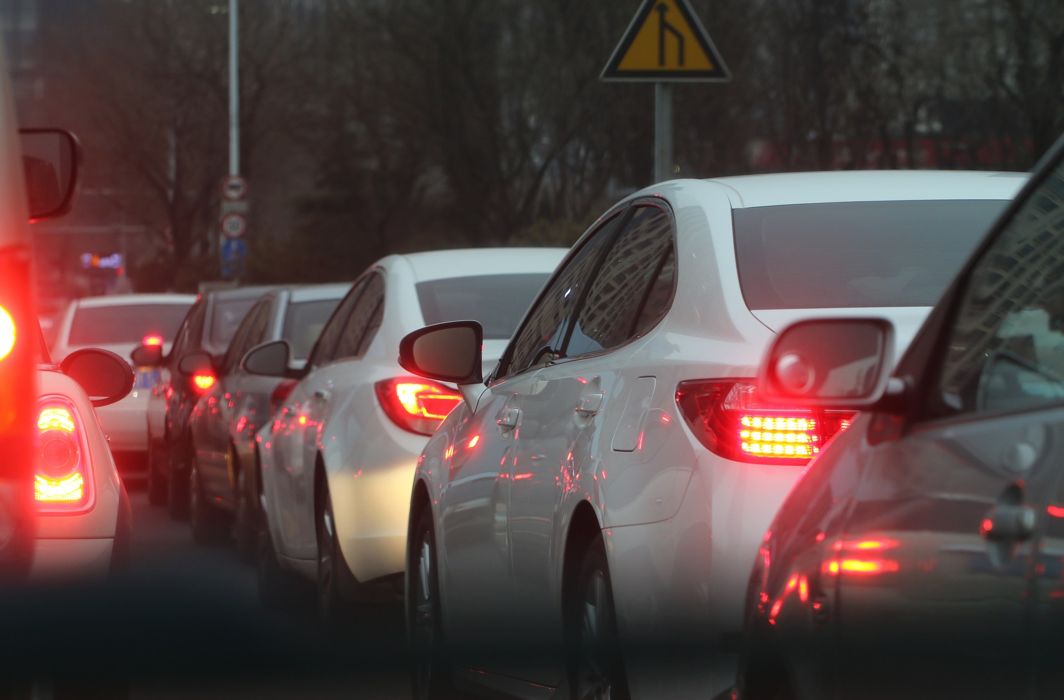 The Ministry of Road Transport and Highways, Central Government issued an advisory on Monday, which stated the validity of documents related to Motor Vehicle Act, 1988 and Central Motor Vehicles Rules, 1989 will be extended till 30 June due to the nation wide lockdown.

The letter was addressed to the Director General of Police, Principal Secretaries- Department of Transport and the Transport Commissioners of all the States and Union Territories. Whereby it referred to the order and guidelines issued by Ministry of Home Affairs on 24th of March, 2020 pursuant to a decision to impose a complete lock down in view of the threat imposed by the spread of COVID- 19.

It was further stated that the Central Government had noticed that the citizens are facing difficulties with the renewal of validity of various documents related to Motor Vehicle Act, 1988 and Central Motor Vehicle Rules, 1989 due to complete lockdown in the country and also due to closure of Government Transport offices. The Central Government directed all the Enforcement authorities to treat the documents including fitness, Permit (all types), Driving License, Registration or any other concerned document valid till 30th of June, 2020 even if it got expired since 1st Feb, 2020 or would expire by 30th June, 2020 as extension of validity of such documents could not or not likely to be processed due to lock-down.

The Ministry said that “Non-use Clause Facility” which is operational in a number of states and facility is being provided by NIC on the VAHAN platform online for transport vehicles for suspension of tax liability may be adopted by other states so that the relief could be provided to the commercial vehicles such as taxi, bus etc which are non-operational under the current scenario.

It was requested to all the states and Union Territories to implement the advisory in letter so that rendering essential services by the transporters and various other organizations at this difficult time may not get harassed.