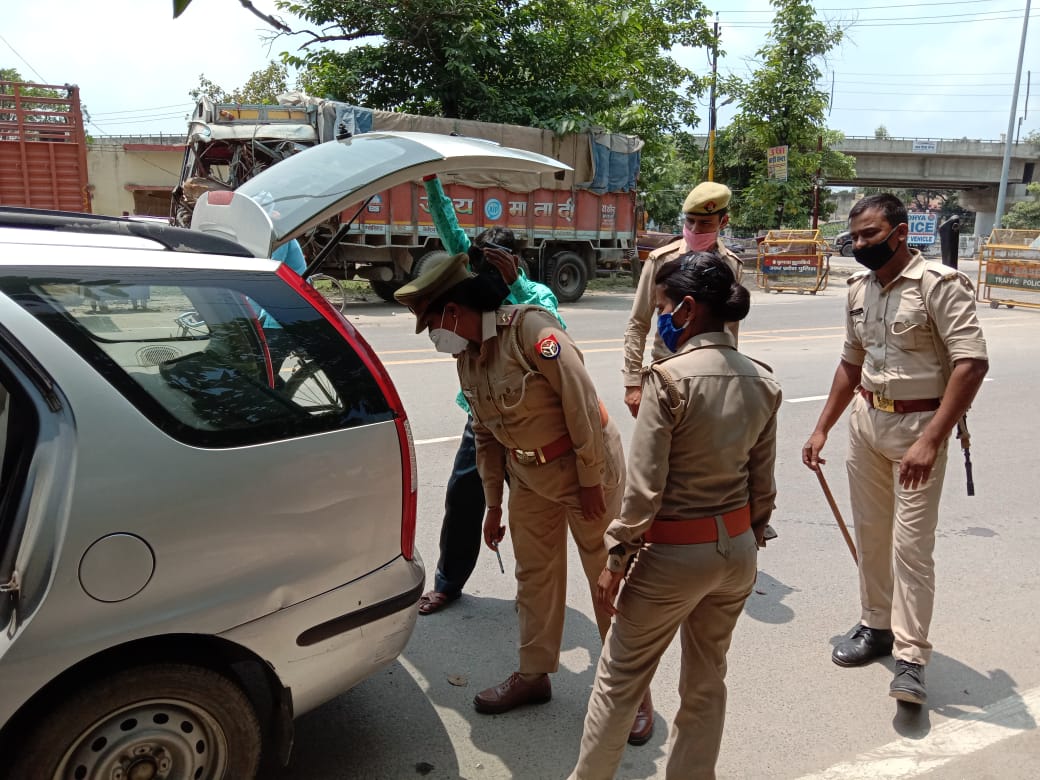 Ayodhya: Officials overseeing security arrangements at the Ram Janambahoomi here have the unenviable task of securing a very large number of VVIPs, including Prime Minister Narenda Modi, who reach tomorrow for the ‘bhoomi pujan‘ of the Ram Temple. They have not only to secure VVIPs, but allow the Special Protection Group (SPG) to arrange the layered security arrangement that is protocol for the PM.

There are two more things – the COVID pandemic situation, in which social distancing norms would be very critical, apart from sanitisation of the entire area, plus a general security drill, considering the enhanced threat perception of possible terrorist attacks, to protect the public.

At the back of the minds of officials would be the July 5, 2005 terror attack in the area, targeting the proposed Ram temple area, in which two local residents, including a tour guide were killed. The four attackers, caught, were sentenced for life in 2019.

How has the administration gone about it?

Multiple agencies have been assigned to provide security cover. There is a contingent of 3,500 local policemen, supplemented by 40 companies of the Provincial Armed Constabulary (PAC) and 10 companies of the Central Reserve Police Force (CRPF). These have all been requisitioned from other districts, as per reports from APN correspondents in the area.

The district borders of the temple town would be completely sealed as of this evening.

The direct handling of these arrangements (not including the SPG drill) is the responsibility of the Additional Director General of Police (ADG), law and order. He will be assisted by two DIGs and eight superintendents of police (SP).

This apart, the traffic department has decided to divert all non essential traffic and this will be effective for the next 2-3 days. Amid this, provision has been kept for COVID patients, with a special green corridor for ambulances in case of any medical emergency.

One has to understand that Section 144 would be in place in the area till August 15, Independence Day.

The Sarayu river alongside, would also be sanitised. Police patrol boats would complement the huge security drill on the banks.

The Shri Ram Janmabhoomi complex (this is where the temple is planned to be built) has already been taken over by the SPG. The SPG has also gone through inches of the entire route that the PM would be taking.