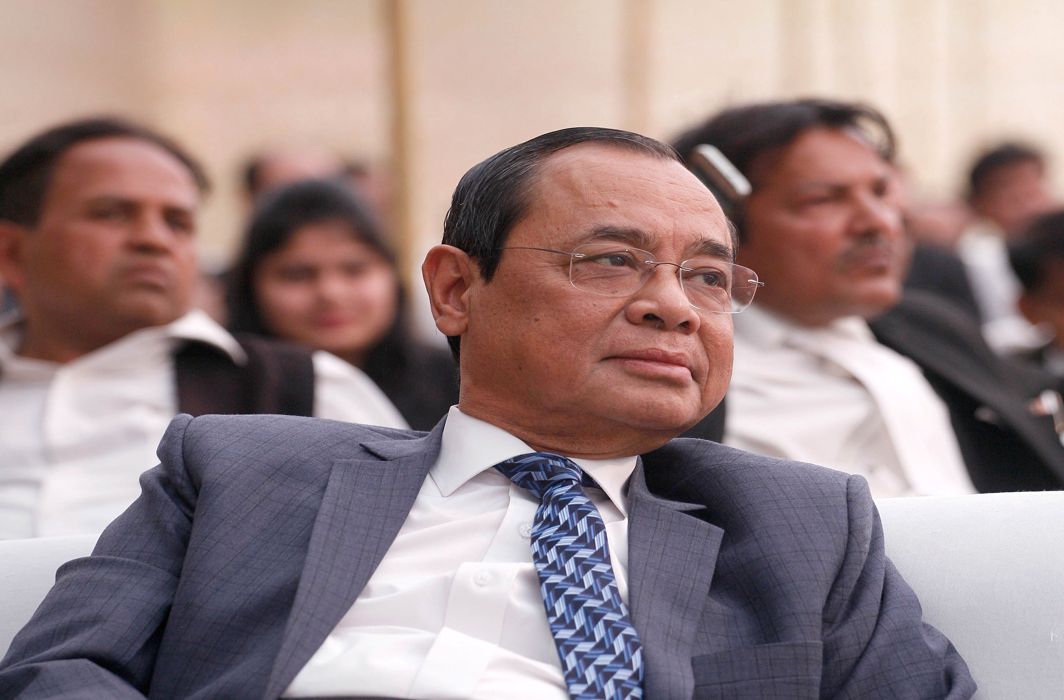 New Delhi: The Supreme Court today dismissed as infructuous a plea seeking an in-house probe into alleged acts of “commission and omission” by former CJI Ranjan Gogoi during his tenure as Supreme Court judge.

A three-judge bench comprising Justices Arun Mishra, B.R. Gavai, and Krishna Murari as observed that since Justice Gogoi has demitted office, the petition has become infructuous.

The plea was filed by Arun Ramachandra Hubalikar in 2018. However, it came up for hearing only today.

On being questioned by the bench regarding the delay in the petition, the petitioner submitted that he had filed his petition two years ago, but was not listed earlier despite “dozens of reminder letters” sent by him to the Registry.

Justice (Retd) Ranjan Gogoi was sworn in as the 46th Chief Justice of India and had a tenure of over 13 months.

He superannuated in November, 2019. His tenure as judge and as CJI was marked by controversies and personal allegations. He also faced allegations of sexual harassment, of which he was later cleared.

He was nominated to Rajya Sabha by President Ram Nath Kovind on 16th March 2020.