Impeachment Threat and an Insurrection 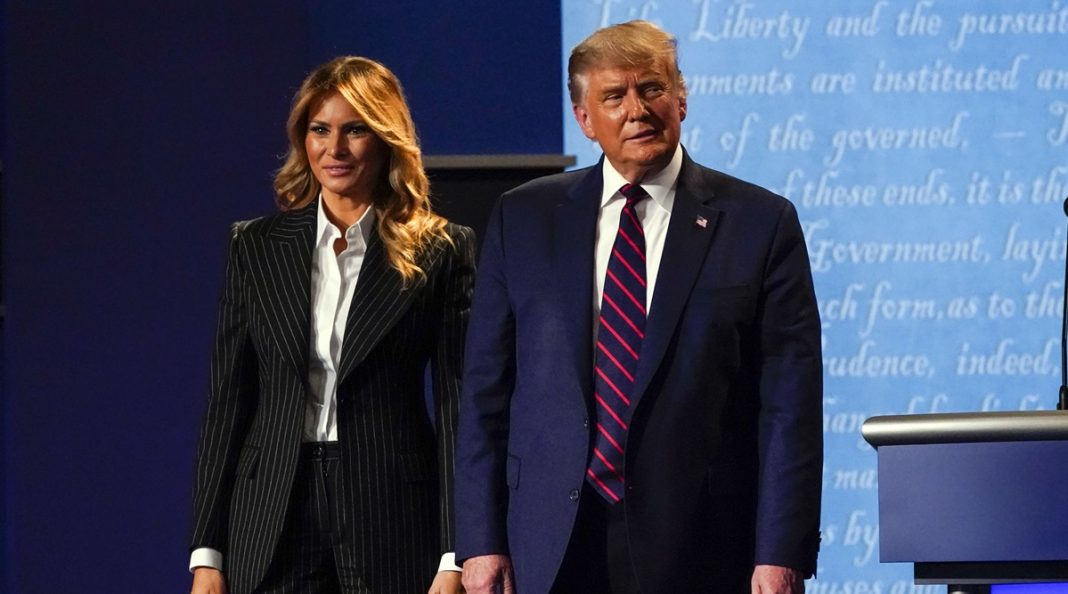 Can it get any crazier in America? The FBI is warning of a massive uprising by Trump supporters to disrupt the swearing in of a new President.

American law enforcement and the judicial system face the possibility of a widespread insurrection beginning on January 16, this Saturday. After a pro-Trump mob ransacked the nation’s capitol last week at the urging of President Trump anything seems possible. An impeachment bill by Democrats in the House of Representatives charges that it was Trump’s direct responsibility for inciting a seditious mob that proceeded to violently overwhelm the Capitol and “interfere with the Joint Session’s solemn constitutional duty to certify the results of the 2020 Presidential election.”

On Monday afternoon word leaked that the Federal Bureau of Investigation, the FBI, is warning warned law enforcement nationally of plans for armed protests at all 50 state capitals and in Washington in the days leading up to President-elect Joe Biden’s Inauguration on January 20. Five people died in the Wednesday takeover that ended with police letting the protestors leave Capital Hill. However with thousands of tips helping identify the insurrectionists hundreds have been arrested around nation for their role invading and looting the Capitol. It also helps that many have posted their exploits on social media.

Some who flew home from Washington refused to wear masks, argued with flight crews and heckled other passengers.  They now find themselves on “NO FLY” lists while also attracting law enforcement and FBI attention. Because every ticket for an airline flight in the USA requires your name and legal ID to board, misbehaving on a flight is never considered sensible behavior. Meanwhile, Army Gen. Daniel Hokanson, chief of the National Guard Bureau, told reporters that the Guard is also looking at any issues across the country. “We’re keeping a look across the entire country to make sure that we’re monitoring, and that our Guards in every state are in close coordination with their local law enforcement.”

For reasons still not explained, the National Guard was not dispatched to the Capitol this week when it went out of control. The head of the Capitol Police resigned because things went so badly. He says that when he finally asked for the Guard in midday he was rebuffed because the Pentagon didn’t like the “optics.” A research organization that tracks right wing organizations says President Trump’s tweets this week claiming a rigged election set off a frenzy of incitement discussions and strategizing on line  with violence a key  component in most plans.  One message said, “No matter how all this plays out, its only the beginning.”

House Democratic Majority Leader Steny Hoyer says he expects a vote on the impeachment article could come as early as Wednesday, with the goal of beginning Senate discussions as soon as possible. However. It is far more likely that the impeachment– if it passes– won’t go to the Senate immediately as there are pressing issues in health and economic areas demanding attention. Moreover the Democrats will control the Senate by late January when the two Democrats from Georgia are seated, putting an end to Mitch McConnell’s role as  GOP majority leader and principal obstructionist to Democrats.

One of the videos from the Capitol takeover shows the mob dragging a police officer down stairs. One rioter beat the officer with a flagpole. First aired by CNN it went viral.  The shocking violence against an outnumbered officer is shown in a video first aired by CNN on Sunday. It swiftly went viral, garnering more than 1.6 million views on Twitter by early Monday. The extent of the injuries the officer suffered and his current condition are not available.

With her husband stuck in the White House banned from Twitter, it was Melania Trump, the first lady, condemning violence and pushing back on criticism. “It is inspiring to see that so many have found a passion and enthusiasm in participating in an election, but we must not allow that passion to turn to violence.”  She added, ”I find it shameful that surrounding these tragic events there has been salacious gossip, unwarranted personal attacks, and false misleading accusations on me… This time is solely about healing our country and its citizens. It should not be used for personal gain.”  Her comments appeared to be directed at least in part at Stephanie Winston Wolkoff, a former friend and adviser who wrote in a Daily Beast piece at the weekend that Melania Trump has been an enabler of her husband and has “blood on her hands.”