Is Donald Trump the spreader-in-chief? 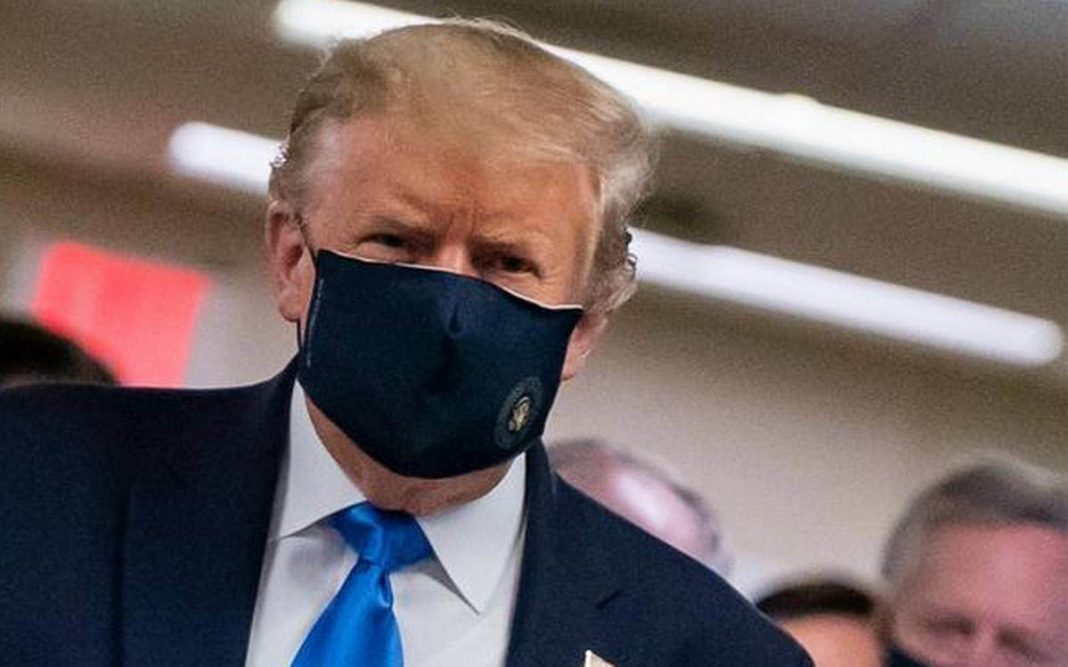 Globally, medical experts have been critical of the information doctors have released about the condition and treatment for US President Donald Trump’s Covid-19 infection. It is not surprising when you realise that doctors at an Army hospital are treating their very own commander-in-chief. Recall that Trump’s personal physician in 2016 disowned his evaluation letter, saying Trump had “dictated” it to him.

If you combine some of what his doctors said with other indicators it is entirely possible that Trump was already infected when he did the first presidential debate on Tuesday, September 29. This story is written exactly a week later based on these clues.

Trump left his bed to take a drive around the Walter Reed Hospital area to show himself to his gathered supporters. He endangered the Secret Service agents cooped up in the car with him. His rapid return to the White House and his treatment with a cocktail of experimental drugs all add to the notion that he cannot take the pandemic seriously.

Perhaps this is the October Election Surprise threatened early in the pandemic period. The Administration is not telling anyone when the last negative test for Trump was done, because either: (Pick your choice).

Trump’s unwillingness to be forthcoming was explained in the interviews with author Bob Woodward for the book Rage. Is it reasonable to believe that all of this is meant to make the pandemic, with more than 210,000 dead Americans, seem irrelevant to his fitness for leadership?

Exposing a rival presidential candidate to a deadly disease on purpose brings it into the realm of the unthinkable. Senate Democratic leadership is demanding a full explanation, asking “did they deliberately hide this information”. The news media is focusing in on this question as well.

We report. You decide.