US transition: Joe Biden picks Vivek Murthy for next Surgeon-General 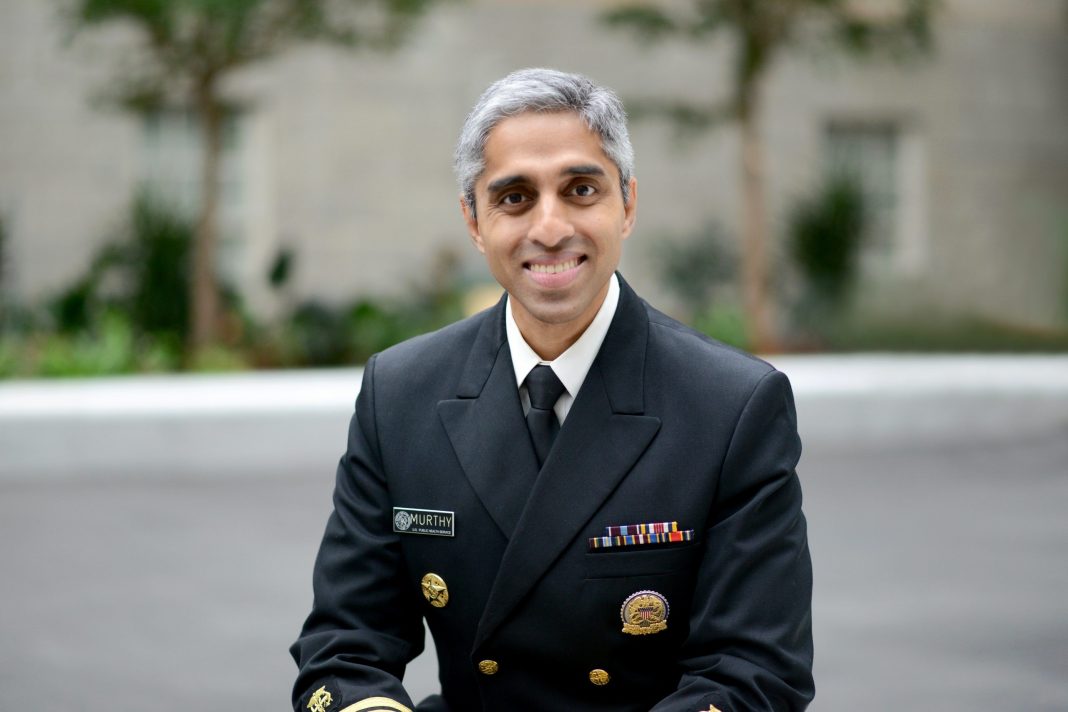 In six weeks the Biden Administration takes charge, but is wasting no time organising its fight against the Covid-19 pandemic surging in America. Thursday saw infectious disease expert Dr. Anthony Fauci named as Biden’s chief medical adviser. For Fauci, who has worked at the National Institutes of Health for 35 years, it is vindication for his positions while in the Trump Administration. After contradicting the President he was “exiled from view”. Trump did not have the nerve to fire someone of his stature.

Unofficial sources reveal that the next Surgeon-General of the USA– the top medical officer running public health– will be Indian-American Dr.  Vivek H. Murthy. He is no stranger to the task, having filled it in the Obama Administration, but the role is expected to expand as the pandemic is Job 1 for Joe Biden, the president-elect.

In November, an average of 50 people died every hour in the USA from Covid and while death percentages are down, death totals are up because new infections crossed 200,000 per day on Wednesday. Trump has focused his attention on imminent vaccines, avoiding saying much about the death tolls impact on American families. He’s been far too busy claiming without any evidence that fraud cost him his re-election.

The success of the Biden presidency in battling the pandemic is crucial to the economy, the mindset of people, and Biden’s ability to counteract Trump Republicans anxious to make him fail.  Biden wants Americans to commit to wearing masks on the first day of his administration and suggests such a requirement will make a big difference in 100 days.

In Midwestern states with small populations that voted Republican in the presidential election, it is estimated that infection rates are running as high as one out of every 25 persons. These tended to be places where masks and social distancing were considered political statements, not life-saving measures, and avoided.

On Thursday, Fauci, speaking before the Biden announcement, said he was talking with the incoming administration about plans for controlling the deadly virus and distributing a vaccine in the new year. Fauci is director of the National Institute of Allergy and Infectious Diseases, part of the National Institutes of Health, a position he’s held since 1984.

The president-elect and vice-president-elect, Kamala Harris, have also committed to receiving coronavirus vaccinations as soon as possible when US regulators approve the first vaccines. Former presidents Bill Clinton, George W Bush and Barack Obama all said they would be willing to be vaccinated on television to boost faith in the inoculations among the American public.

“When Dr Fauci says we have a vaccine and it’s safe, that’s the moment at which I will stand before the public. Part of what’s happened is that people have lost faith in the ability of the vaccine to work. It matters what a president and a vice-president do. That’s my measure,” Biden said.

Dr. Murthy has been one of Biden’s top advisers on the coronavirus. He has been an outspoken advocate of more stringent gun control, framing it as a public health issue. He has been serving on several teams assessing various government departments, including Health and Human Services and Homeland Security.