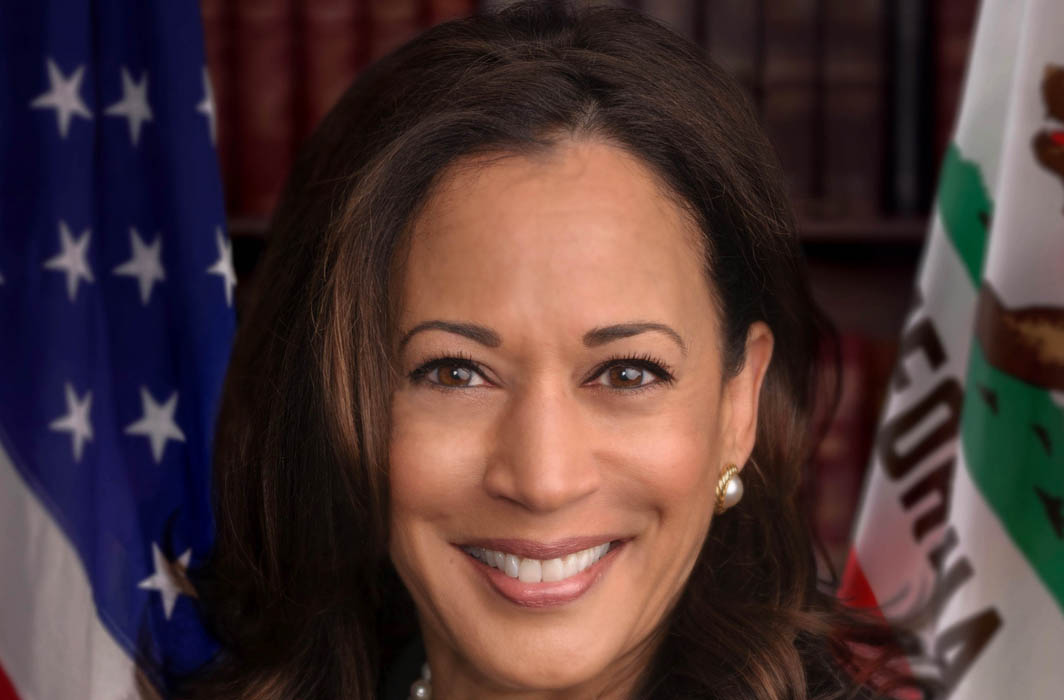 US Senator Kamala Devi Harris of California, the daughter of an Indian medical researcher working in America, joins Joe Biden in the election campaign effort to oust Donald Trump from the White House. The 56-year-old’s resume reads as sequential accomplishments, often as the “first”.

The child of immigrants—her dad is from Jamaica—Harris went from California to Howard University in Washington, DC, then to the University California’s Hastings College of Law using her legal skills and political instincts to be a local prosecutor in San Francisco, then California’s top legal officer as state attorney general from 2007 to 2011, and then to the US Senate in 2016.

She is the black woman that Biden strongly hinted he needed on the Democratic ticket, but she is so much more, which is not to suggest that Republicans won’t find something with which to try and pillory her. This is likely to be the nastiest American election in memory, especially given President Trump’s impulsive use of derisive language against opponents.

As the first Black-Asian American candidate at this level, she brings excitement and energy to the campaign, Contrarily her credentials incite the racist and misogynist elements in America that seem to worship Trump and his approach to governing. Women, who were white won vice-presidential nominations, while Barack Obama, a Black man, was twice elected president. Yet Black women, the backbone of the Democratic Party electorate, have been excluded from high-level office. Perhaps with the expansion of understanding for the Black Lives Matter issue this year could be different.

The VP choices for Biden included half a dozen capable women with experience. Harris challenged Biden on his on votes early in a 50-year career. Biden wasn’t too happy with this. Harris told her supporters not to lobby to try to influence his pick. “He knows who I am,” one of her supporters, California Lt Gov Eleni Kounalakis, recalled Harris saying. “I don’t want to put pressure on him. He’ll make the right call.”

He did and its real value will be known sometime in mid-November when he election returns have been fully tabulated.