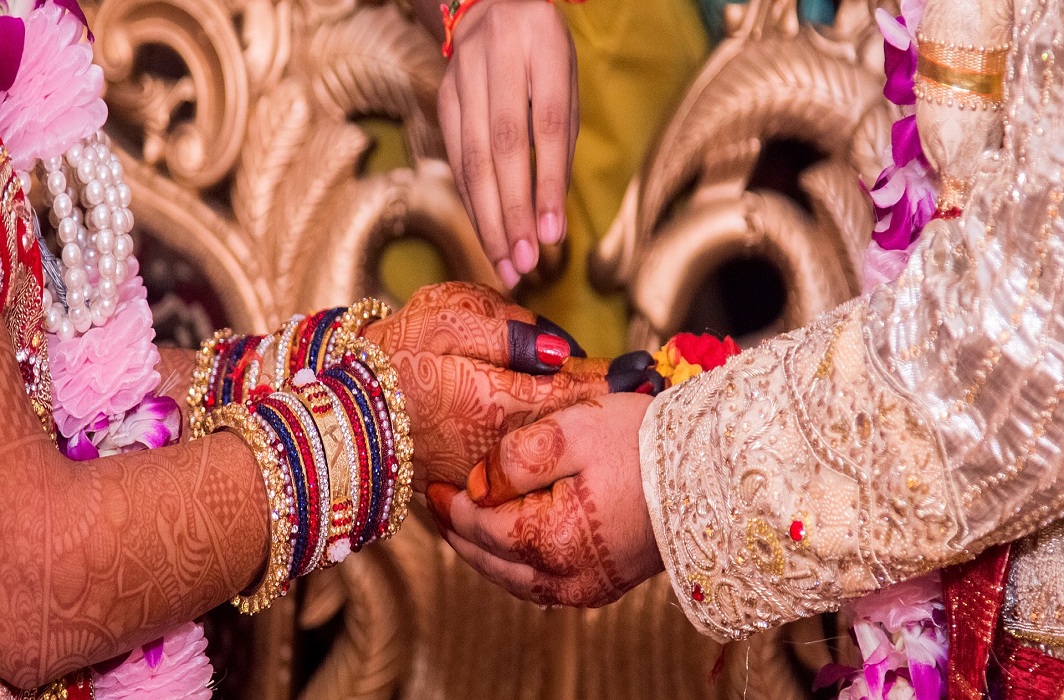 Above: Celebratory firing at weddings is generally a north-Indian phenomenon

Celebratory Firing has increasingly taken many lives in north India. Yet, there are no specific laws to tackle it, leaving the perpetrator, who has little knowledge of guns, to go scot-free 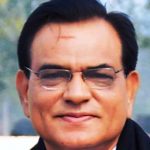 This is essentially a north Indian phenomenon with men brandishing weapons with a falsely acquired sense of power. With the revelry and euphoria surrounding an occasion, the perpetrator gets a temporary high and with impunity and total disregard for civility, surrenders to an unbridled killer instinct, killing innocent bystanders.

This writer once stumbled upon a video showing hundreds of guntotting men at a wedding function in Afghanistan. The weapons included Kalashnikovs and other automatic firearms. In India, there appears little that can effectively check this menace.

There is a social background that can explain this phenomenon. In medieval times, bringing a bride home unharmed was a real challenge as there would be robbers on the way, waiting to loot the dowry articles, jewellery, etc. Therefore, in all Sikh weddings, the bridegroom invariably carries a sword. In Haryana, a groom setting off to bring a bride home gives a pledge to his mother that he will bring her back safely, unharmed and unravished by any aggressors. Thus, carrying weapons during weddings was perceived to be a necessity. However, over a period of time, this became an ostentatious, audacious and aggressive practice and a routine way of celebrating a wedding. Unfortunately, musclemen, goons, property dealers, zamindars, big businessmen and influential politicians have started flaunting weapons, mostly to threaten and intimidate law-abiding citizens.

Can celebratory firing be curbed? There is no specific mention of this crime in any penal book, leading to perpetrators going scot-free. Even the courts find it difficult to fix damages and claims of compensation in such incidents. The only legal provision close to this issue is the Arms Act, 1959, which largely deals with acquisition, possession, manufacture, sale, import, export and transport of arms and ammunition. Section 25 of the Act prescribes punishments for certain offences, while Section 27 deals with the use of arms. At the most, a law enforcement agency can invoke Section 336 of the Indian Penal Code which has “endangering human life” in its ambit. An act of negligence as in Section 304-A of the IPC too can be invoked.

In many cases of celebratory firing, Section 302, IPC (murder), has been invoked, but the fact remains that it is very difficult to establish the motive of the murder. There is often no evidence of previous enmity between the parties or any preparation for committing the crime. Hence, these cases end up either in acquittals or with minor punishments. There is not even “sudden provocation” which could be one ground for some semblance of punishment being awarded.

Armymen and those in the police and paramilitary forces are entitled to the lawful use of weapons and are trained in handling them. They are given training in handling ballistic objects too in a controlled environment. But common licence-holders are required to produce a certificate of having been trained in firing, generally by Home Guards authorities, but this is eyewash. There is no system of training of such licensee-applicants on the ground. There are no firing ranges built for the purpose. There are no qualified trainers either. Hence, almost all arms licence-seekers are not trained in handling weapons. So obviously, when it comes to indulging in firing of any kind, celebratory or otherwise, accidents are bound to happen.

In addition, licensees are not trained in the ballistic aspects of firing. They are unaware that the barrel gets heated up due to continual firing. They don’t know that pellets travel like a fountain and not like darts. They are also not aware if the ammunition they are using is fresh, old or so dull that they burst unexpectedly when triggered. That is why those who are in close proximity during a wedding or a procession get hurt. These spraying pellets and bullets can hurt even unsuspecting onlookers watching a marriage procession from terraces and windows.

It is, therefore, essential that the law against celebratory firing be stringent and specific. The Delhi High Court did take the initiative in fixing the responsibility on organisers to ensure that weapons are not carried to the venues of weddings, social gatherings and occasions like New Years’ or a cricket match.

In one case where the father of a teenage girl who was killed in celebratory firing had claimed a compensation of Rs 50 lakh, the Delhi High Court was pleased to “fix the responsibility on the person who organized the event”. The petitioning father had contended: “By refusing to stop their guest from brandishing his firearm in public and causing threat to the life of others, the organizer of the event is failing to discharge his duty properly and is guilty of gross negligence.” In the absence of any specific criminal provision with regard to celebratory firing, the Court found itself helpless. It, therefore, made the order hoping “till a law is made in this regard”.

There have been petitions in various High Courts about this malaise. One Panditrao Dharennavar sought directions from the Punjab and Haryana High Court not to allow people to carry arms and ammunition to wedding functions. After the incident in Bathinda in 2016, the Haryana government banned celebratory firing.

Section 144 of the Criminal Procedure Code can be promulgated by a district magistrate or deputy commissioner of police for containing this  menace. But these are just regulatory measures and generally not addressed or implemented.

The centre has also sent an advisory to state governments saying that licensing of guns should be made uniform throughout the country, keeping in view only the threat perception of a person and his safety concerns, and should not be given at all for display, brandishing, flaunting, threatening, intimidating and celebratory use.

However, an arms licence can be issued for transportation of money. In fact, the licensee himself is duty-bound to keep the weapon safe and see that it isn’t misused by anybody else. The licensee has to be medically examined too and has to have a sound mind.

But sadly, all these guidelines and advisories are generally overlooked by authorities and the licence-holders. There is a crying need for some kind of legislation to be enacted in celebratory firing cases so that the perpetrators are convicted. In the absence of it, such cases are compromised in courts and the parties settle for compensation. Consequently, the offenders are not brought to justice.

—The writer was former Additional DGP, Haryana, after which he joined the Punjab and Haryana High Court as an advocate