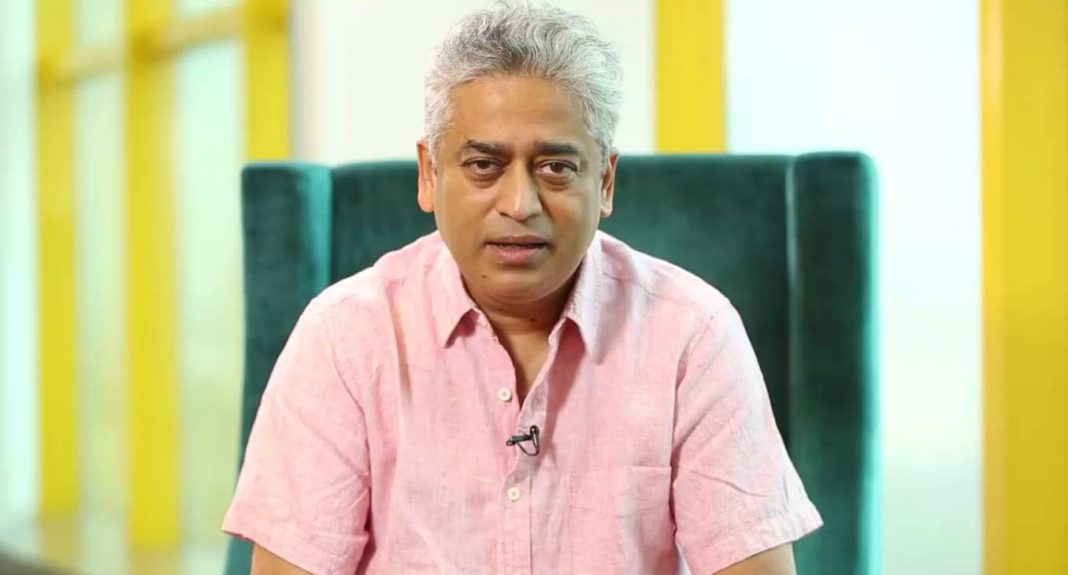 *Cases were filed in at least five states against Rajdeep Sardesai, a prominent anchor on India Today, and Vinod Jose, executive editor of Caravan magazine. The cases, filed by some residents of the states, alleged that the journalists provoked violence during the protests by farmers at Red Fort on January 26, 2021, through incorrect posts on Twitter and reports that the police had killed a protester. Cases wwere also filed against Mrinal Pande, Zafar Agha, Paresh Nath and Anant Nath. The Supreme Court stayed the arrest of all of them.

*In May 2020, the police in Ahmedabad detained journalist Dhaval Patel and charged him with sedition and spreading false news amid the pandemic. Patel was booked under Section 124 A (sedition) of the IPC and Section 54 of the Disaster Management Act (Punishment for false warning).

*Kerala journalist Siddique Kappan was arrested in October last year while travelling from Delhi to Hathras to report on the gang-rape case there. The police alleged he was visiting the village to stoke communal and casteist differences. Kappan was charged under Sections 124A (sedition), 153A (promoting enmity) and 295A (outraging sentiments), the stringent UAPA and relevant sections of the IT Act.

*Imphal-based journalist Kishorechandra Wangkhem and activist Erendro Leichombam were booked by the Manipur Police under the stringent National Security Act in May 2021 over Facebook posts. They posted about the inefficacy of cow dung and cow urine as a treatment for Covid-19. They were arrested on May 13 on a complaint by state BJP Vice President Usham Deban Singh and General Secretary P. Premananda Meetei.