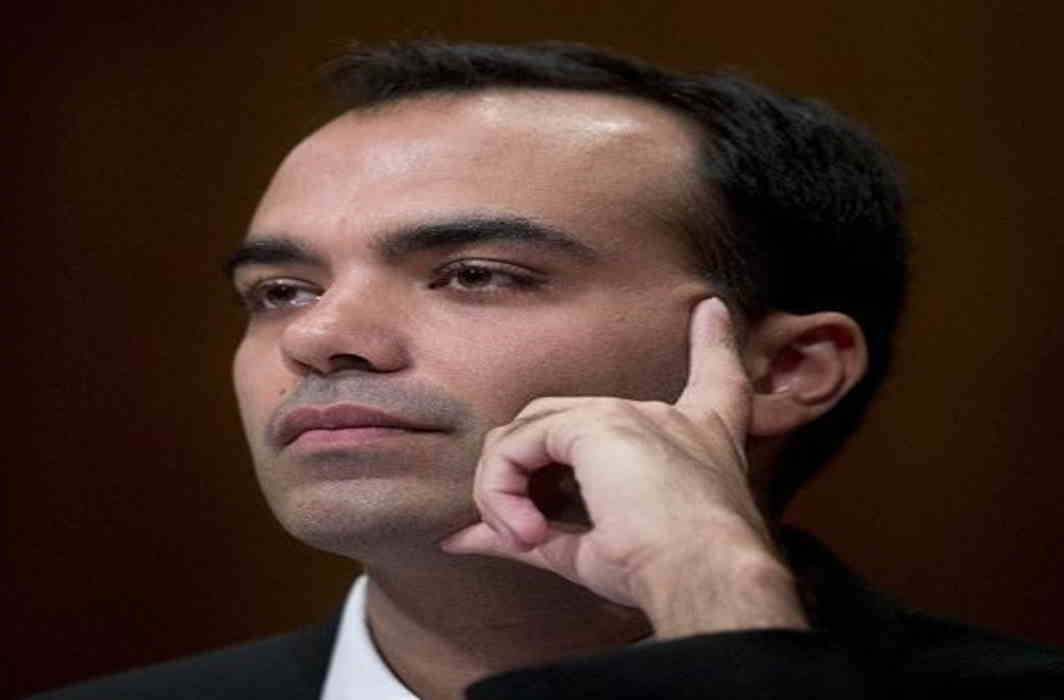 Above: FTC Commissioner Rohit Chopra has issued a warning to corporate recidivists

Declaring that “the credibility of law enforcement and regulatory agencies has been undermined by the real or perceived lax treatment of repeat offenders”, newly installed Democratic Federal Trade Commissioner Rohit Chopra is calling for much more serious penalties for repeat corporate offenders.

“FTC orders are not suggestions,” he wrote in his first official statement, which was released on May 14.

Many giant companies, including Facebook and Google, are under FTC consent orders for various alleged transgressions (such as, in Facebook’s case, not keeping its promises to protect the privacy of its users’ data). Typically, a first FTC action essentially amounts to a warning not to do it again. The second carries potential penalties that are more serious. Some critics charge that approach has encouraged companies to treat FTC and other regulatory orders casually, often violating their terms. They also say the FTC and other regulators and law enforcers have gone easy on corporate recidivists.

In 2012, a Republican FTC Commis-sioner, J Thomas Rosch, dissented from an agency agreement with Google that fined the company $22.5 million for violations of a previous order even as it denied liability. Rosch wrote, “There is no question in my mind that there is ‘reason to believe’ that Google is in contempt of a prior Commission order.” He objected to allowing the company to deny its culpability while accepting a fine.

Chopra’s memo signals a tough stance from Democratic watchdogs — albeit a largely symbolic one, given the fact that Republicans have a 3-2 majority on the FTC—as the Trump administration pursues a wide-ranging deregulatory agenda. Agencies such as the Environmental Protection Agency and the Department of Interior are rolling back rules, while enforcement actions from the Securities and Exchange Commission and the Department of Justice are at multiyear lows.

Chopra, 36, is an ally of Elizabeth Warren and a former assistant director of the Consumer Financial Protection Bureau. President Donald Trump nominated him to his post in October, and he was confirmed last month. The FTC is led by a five-person commission, with a chairman from the president’s party.

The Chopra memo is also a tacit criticism of enforcement in the Obama years. Chopra cites the SEC’s practice of giving waivers to banks that have been sanctioned by the Department of Justice or regulators allowing them to continue to receive preferential access to capital markets. The habitual waivers drew criticism from a Democratic commissioner on the SEC, Kara Stein. Chopra contends in his memo that regulators treated both Wells Fargo and the giant British bank HSBC too lightly after repeated misconduct.

“When companies violate orders, this is usually the result of serious management dysfunction, a calculated risk that the payoff of skirting the law is worth the expected consequences, or both,” he wrote. Both require more serious, structural remedies, rather than small fines.

The repeated bad behaviour and soft penalties “undermine the rule of law,” he argued. Chopra called for the FTC to use more aggressive tools: referring criminal matters to the Department of Justice; holding individual executives accountable, even if they weren’t named in the initial complaint; and “meaningful” civil penalties. The FTC used such aggressive tactics in going after Kevin Trudeau, infomercial marketer of miracle treatments for bodily ailments. Chopra implied that the commission does not treat corporate recidivists with the same toughness. “Regardless of their size and clout, these offenders, too, should be stopped cold,” he writes.

Chopra also suggested other remedies. He called for the FTC to consider banning companies from engaging in certain business practices; requiring that they close or divest the offending business unit or subsidiary; requiring the dismissal of senior executives; and clawing back executive compensation, among other forceful measures.