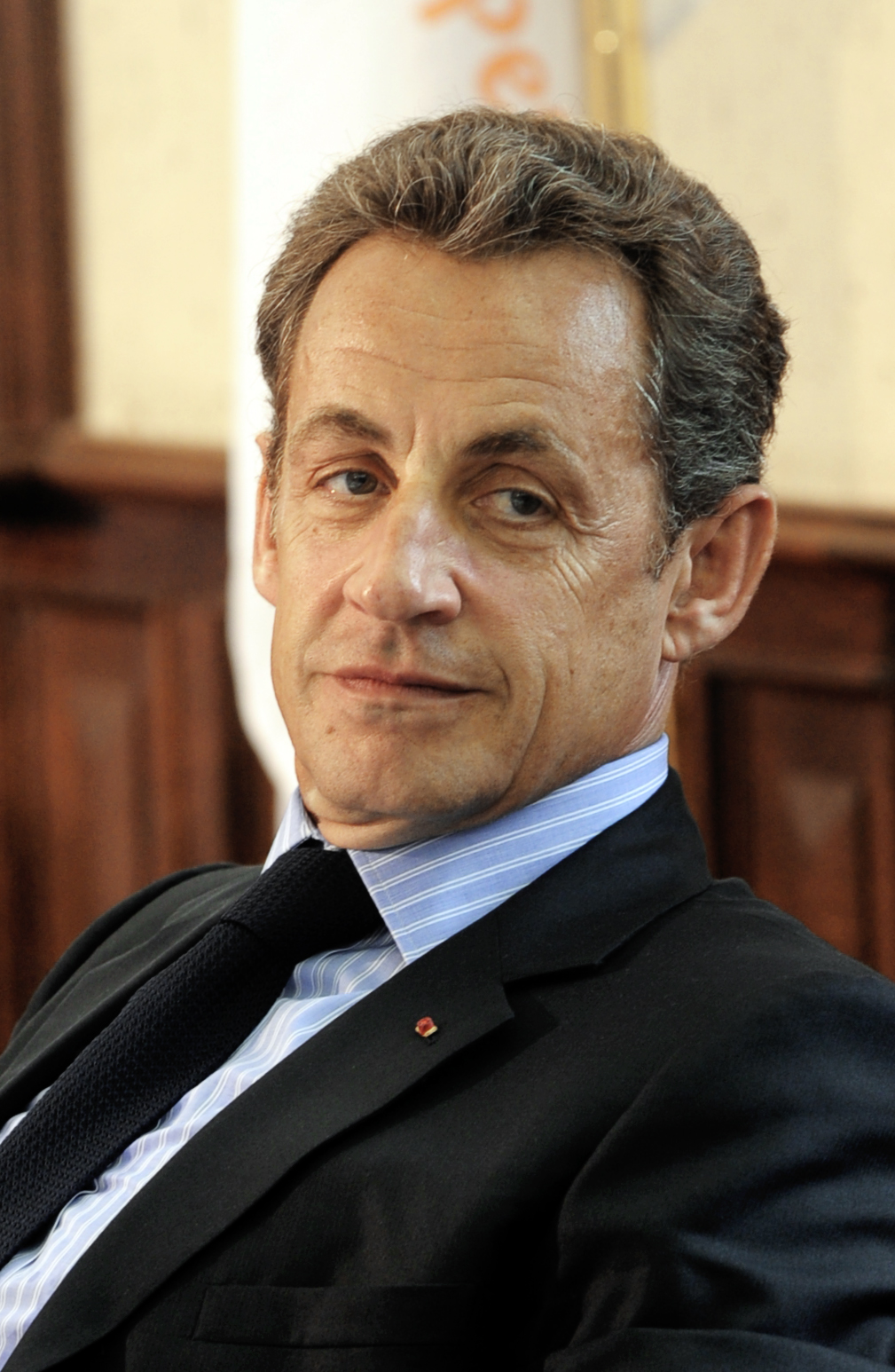 A French court has sentenced former President Nicolas Sarkozy to three years in prison for corruption and influence peddling, but suspended two years of the sentence. With this, Sarkozy will be the first president to have been sentenced to jail in France’s modern history.

France’s President from 2007 to 2012, Sarkozy had played an active role in forging a “corruption pact” with his lawyer and a senior magistrate to illegally obtain information about an ongoing investigation into his campaign finances.

The court, however, said that Sarkozy need not serve time in jail. He could serve the sentence by wearing an electronic bracelet at home. Though Sarkozy was not banned from holding public office, the recent verdict is likely to quash his hopes of returning to public life in time for next year’s presidential election.

The Paris prosecutor had requested a two-year prison sentence and a two-year suspended sentence for Sarkozy and his co-defendants, his lawyer Thierry Herzog and former magistrate Gilbert Azibert. Judge Christine Mee said that there were serious evidences of “corruption pact”, between Sarkozy, Herzog and Azibert. Meanwhile, Sarkozy has said that he was ready to go all the way to the European Court of Human Rights to prove his innocence.

A lawsuit filed in the US Federal Court by a manager working at Amazon.com Inc has accused the online retailer Amazon of keeping women and employees of colour down while publicly talking up the need for diversity and social justice.

Charlotte Newman, a business development head at Amazon Web Services, who is a person of colour, said the company suffers from a “systemic pattern of insurmountable discrimination,” and added that it hires coloured people for lower positions and promotes them more slowly than white workers.

An Amazon spokeswoman said: “We do not tolerate discrimination or harassment of any kind and thoroughly investigate all claims and take appropriate action.”

Amazon is digging into allegations made in the lawsuit, she added. Meanwhile, Amazon also is also facing lawsuits claiming it mistreated workers in its handling of the Coronavirus pandemic at its facilities.

Bangladesh’s High Court has granted bail to cartoonist Ahmed Kabir Kishore (42) who has been held for ten months of pre-trial detention under a sweeping cybersecurity law that critics say limits free speech. The bail was granted in the wake of widespread protests over the death of writer Mushtaq Ahmed in jail last Thursday.

Ahmed, 53, and Kishore were incarcerated in May last year in a case filed under the contentious Digital Security Act (DSA). Post Ahmed’s death around 500 people from civil society and left-leaning political groups marched towards Prime Minister Sheikh Hasina’s office. However, the mob was prevented from reaching the prime minister’s residence by the police.

Meanwhile, the protesters have served an ultimatum to the government for abolition of the DSA by March 26 Bangladesh’s Independence Day or face intensified protests.

Former US President Donald Trump, who left office on January 20, continues to face an array of legal issues concerning personal and business conduct. In a recent development, the US Supreme Court has paved the way for a New York City prosecutor to obtain Trump’s tax returns and other records as part of an accelerating criminal investigation.

The justices, without comment, turned down Trump’s request to put on hold an October 7 lower court order directing the businessman turned politician’s long time accounting firm, Mazars USA, to comply with a subpoena to turn over the materials to a grand jury convened by Manhattan District Attorney Cyrus Vance, a Democrat.

In what Trump described as Vance’s investigation as part of “the greatest political witch hunt in the history of our country,” the top court’s action, which followed Vance’s hiring this month of a prominent lawyer with deep experience in white-collar and organized-crime cases, could encourage the district attorney’s investigation into the Trump Organization.

A Queensland man has approached the Federal Court for shared custody of the beloved family dog after the breakdown of his 18-month old marriage. Before the couple tied the knot, the man’s now ex-wife adopted a dog from an animal shelter. After the duo decided to separate, the estranged husband has said that he suffered ‘pain and separation anxiety’ after his ex-partner would not allow access to the dog.

He has urged the Federal Court to impose interim orders which would have seen the six-year-old dog live with him two nights a week. Federal Circuit Court judge Amanda Tonkin dismissed the man’s request, on grounds that shared custody issues are only reserved for children.

Citing legal precedent that dogs were personal property, she also held that given the fact that the woman solely adopted the dog, it was hers to keep. The man was also asked to pay $6,800 towards the wife’s legal costs after the matter approached to the Federal Court.

Did you find apk for android? You can find new Free Android Games and apps.
Share
Facebook
Twitter
Pinterest
WhatsApp
Previous articleSale of PSUs can boomerang if not well thought out
Next articleDelhi court adjourns suit seeking restoration of temple ruins in Qutub Minar complex till April 27