Babri Masjid demolition acquittals: Is Section 149 of the IPC applicable only for the common man? 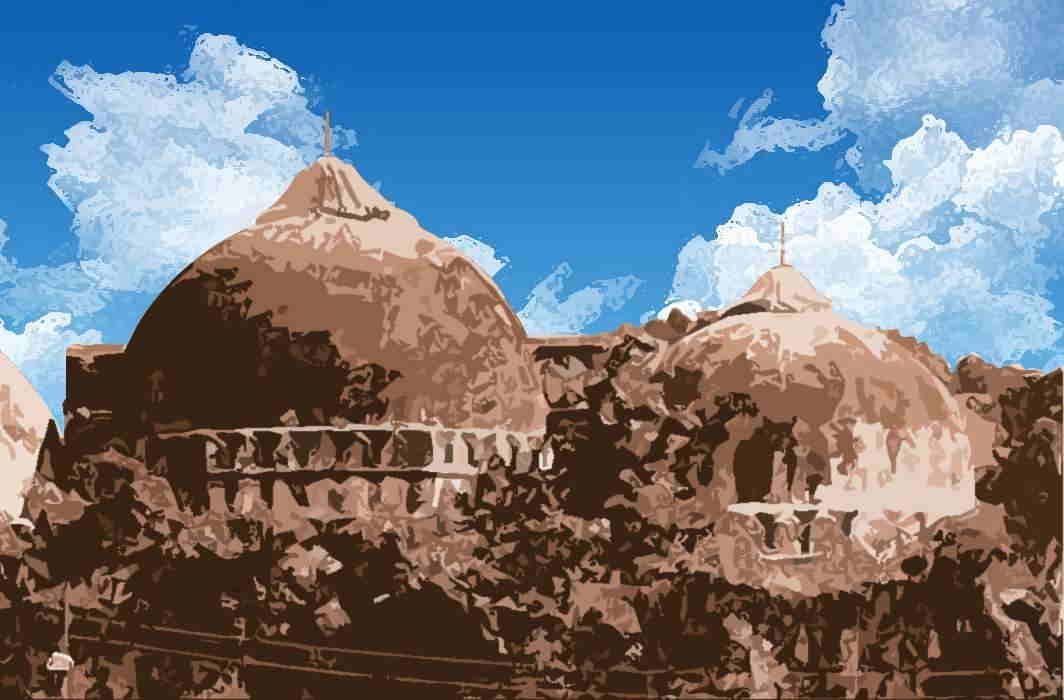 Section 149 of the IPC states: ‘…every person who, at the time of the committing of that offence, is a member of the same assembly, is guilty of that offence.’

A Special CBI Court on Wednesday acquitted senior leaders of the Bharatiya Janata Party in the Babri Masjid Demolition Case. Out of many, a few of the reasons for acquittal was that there is no evidence of common object and the CBI could not prove as to when the plan was hatched to demolish the structure etc.

Despite the witness testimonies of exhortation by the accused, the CBI court held that witness is not credible. It is quite surprising that the CBI could not produce evidence with respect to the exhorting speeches by the accused. It is a matter of record by way of various electronic evidence, witness etc. that prove the presence of the accused persons at the site. The electronic and documentary evidence, when corroborated by the eyewitness testimony, very much inspires confidence.

The issue is not whether the accused persons were rightly acquitted, or not because that it is now going to be the subject matter of the appeal in some days. The issue is whether the legal analogy applied by the CBI Court, especially regarding section 149 of the IPC, also applies to the common citizens who are facing trials and appeals in various courts across the country.

“Section 149: Every member of unlawful assembly guilty of offence committed in prosecution of common object

Common object was never an easy thing to prove, it is therefore always for the court to draw inference by connecting the chain of events.

In the background of the prolonged litigation in Babri Demolition Case, wherein Hon’ble Supreme Court in 2017 revived the conspiracy charge and also considering the political history of the movement, the CBI court could have examined the evidence in a more careful manner. The Indian judiciary is already facing criticism on various media platforms. The common citizen is losing hope. In this scenario courts should act as a custodian of the society to uphold the spirit of Constitution.

Keeping aside the merit of all the other sections with which the accused in the Babri Demolition Case are charged with, and focusing on the parameter of section 149, it is very strange the manner in which the CBI court applied its analogy.

It has to be borne in mind that an assembly which is not unlawful when assembled, may subsequently become an unlawful assembly. Overwhelming evidence of firearm, arms etc. are also compelling evidence as stated in Ramesh Vs State of Haryana (2010)13 SCC 409.

It was stated in the case Ramachandran v. State of Kerala, (2011) 9 SCC 257 thatfor “common object”, it is not necessary that there should be a prior concert in the sense of a meeting of the members of the unlawful assembly. The common object may form on the spur of the moment; it is enough if it is adopted by all the members and is shared by all of them.

Even if the offence committed is not in direct prosecution of the common object of the assembly, it may yet fall under the second part of Section 149 IPC if it can be held that the offence was such as the members knew was likely to be committed. The expression “know” does not mean a mere possibility, such as might or might not happen. For instance, it is a matter of common knowledge that if a body of persons go armed to take forcible possession of the land, it would be right to say that someone is likely to be killed and all the members of the unlawful assembly must be aware of that likelihood and would be guilty under the second part of Section 149 IPC.

The Supreme Court in a recent decision in case of Subed Ali & Ors Vs State of Assam has held that there can hardly be any direct evidence on common intention. It is more a matter of inferences to be drawn from the facts and circumstances of each case based on cumulative assessment of the nature of evidence available against participation. The foundation for conviction on the basis of common intention is based on the principal of vicarious responsibility by which a person is held to be answerable for the acts of others with whom he shared common intention.

It is therefore not necessary that before a person is convicted on the ground of common intention, that he must be actively involved in the physical activity of assault. A common intention to bring about a particular result may be developed on the spot as between a number of persons deducible from the facts and circumstances of a particular case. Coming together to a place of occurrence, some of all of whom may be armed, the manner of assault the active or passive role played by the accused, are but some of the material for drawing inferences.

Understanding the above legal proposition regarding section 149 of IPC in the background of the decision passed by the CBI court for acquitting the accused persons, the question is: are the propositions suggested by the CBI court really applied by trial courts across the country all the time, or are the propositions applied just because – as in the present case – the accused persons are high profile personalities of our country and their political careers grew to new height because of the demolition of the disputed structure?

Whether the accused should be convicted or not, and if convicted, what the quantum of sentence should be etc. are different issues. We are not concerned with those here.

However, the manner in which the legal principal is applied by the CBI court will raise discontent among various accused whose trial and appeal are pending and have been implicated in the offence for merely being present at the place of occurrence of the offence. The court should take effort to restore the faith in judiciary. The whole country’s eyes are towards high profile cases.

The court is an eye of law, but in the present context and amid recent developments, this eye seems to vary according to the status and political muscle power of litigants. The same is definitely a violation of articles 14 and 15 of the Constitution of India. It is a fact that justice should not only be done, but seen to be done and that is definitely not the case in the present scenario.

The Author is an Advocate-On-Record, Supreme Court of India

Opinions expressed in the above article are the author’s own