Google’s deals with several news organisations to pay for exclusive content could set a precedent and open a Pandora’s Box of payment demands. This has the potential to change the dynamics of Internet business models. 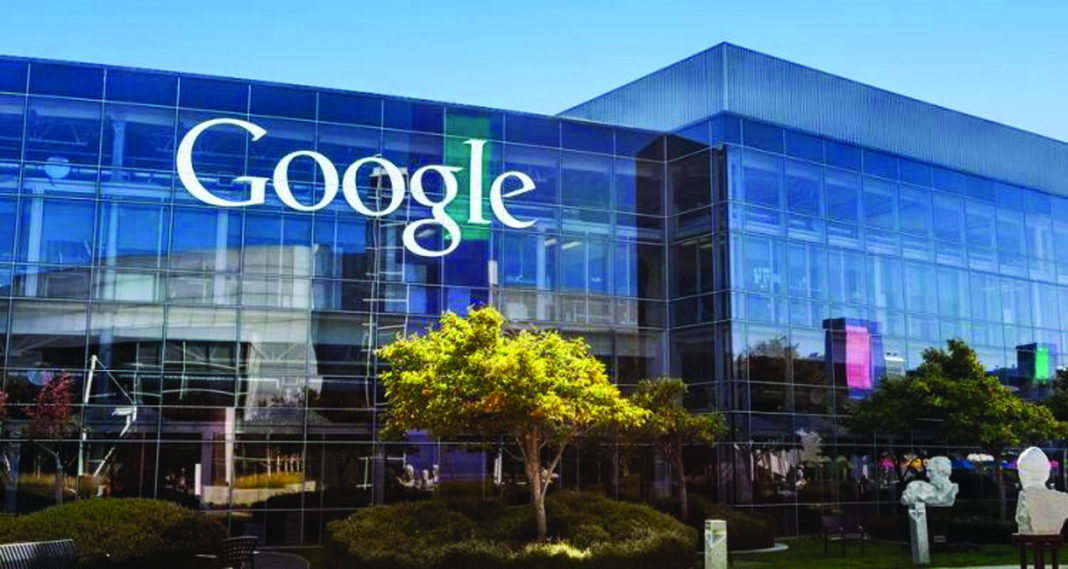 A house of cards comprises slender pieces of paper precariously balanced atop others, all living together in flimsy points of contact that agreed to cement the whole with just love and fresh air. If you consider the bits and pieces architecture of the entire system and how it has been balanced atop an ocean of fleeting trust, Google’s house, as imposing as it looks, is pretty much the same.

And there is Facebook, which gained members by the millions and then rose to a billion. The financiers weren’t sure for a long time on how to monetise that footfall. Finally, data sales became a controversial source, landing them in the Cambridge Analytica mess. That is another house of cards.

Now that Rupert Murdoch’s News Corp. has etched out a three-year path breaking deal with Google, a scary, stiff breeze has started blowing through the top storeys of these houses. The clamour was for payment for news. This deal will see Google pay for 30 News Corp. publications, including The Wall Street Journal in the US to The Times in the UK and Sky News in Australia. Such information will feature in Google’s News Showcase section.

News content is not big business for Google. While Google’s overall, worldwide revenues increased to over $160 billion in 2019, the news searches within that was miniscule. News makes up for only 12.5 percent of Google’s searches in Australia. Other multimillion-dollar deals have been struck between Google and other Australian publishers, including Seven West, Nine Entertainment and Junkee Media, reports say.

Last year, Google had talked about “high-quality content” from publishers around the world and it had a $1 billion kitty ready for its News Showcase programme. This is part of that. Google has already signed up hundreds of media outlets in Germany, Brazil and the UK, etc.

Facebook, meanwhile, blocked Australians from sharing or viewing news content on its platform. This is a different approach, but makes sense.

These deals in themselves and the accompanying financials are mere indicators of the entire situation. These are business consolidation proposals, but if the Australians manage to pass legislation, making this enforceable, the situation could turn messy. What could ensue from this is that a Pandora’s Box of payment demands from around the world will open. Whether that is a good or a bad thing only time can tell, but this has the potential to completely change the dynamics of international web-based information sharing and payment systems, as well as the future of houses of cards.

Here are some of the various interesting fallouts from this.

What news organisations wanted was payment for information and data that they take a lot of pain in and spend a lot of money on creating. All that effort can disappear in a whiff, if Google web crawlers, helped by AIbased algorithms, can place data on the web. This deal should allow journalists to earn a living wage and help news organisations prop up their failing publications. The internet has all but killed real journalism and this could be a move in the right direction.

However, others are watching too. Some YouTube content (YouTube is owned by Google) comprises very highly researched data. That definitely qualifies for Intellectual Property, and in a new world, these can demand payment. Citizen journalism has grown across social media platforms and it, too, could easily qualify as IP. Every bit of data of top corporate bodies can be classified as IP, top rock bands will demand money for use of their stars’ pictures, film stars would demand clearance from their agents for use of their pictures. There will, simply, be no end to it.

However, here is a caveat.

The first problem on the horizon is in the form of the US Justice Department, which, in October last year sued Google for violating antitrust laws. The department had filed a complaint against Google to restore competition in search and search advertising markets. The civil antitrust lawsuit in the US District Court for the District of Columbia was headed by the Justice Department, along with 11 state Attorneys General. The complaint was about Google unlawfully maintaining monopolies through anticompetitive and exclusionary practices in the search and search advertising markets and to remedy the competitive harms.

Stopping Google or even breaking up of the massive monolith could result in complete mayhem on the net. In the face of this threat, Google would be thinking twice about passing on the possible cost burden of paying for content, but a possible break-up could also rob the sheer power of its web crawlers from looking into the nooks and crannies of the World Wide Web. What that means is, if content in a Google search lacks the width and depth people have become used to, they will switch to the next best, possibly where Microsoft Edge waits. The mass shift from the days of Netscape is yet to be forgotten.

As far as Europe and Asia are concerned, there is another problem lurking in the dark: privacy. WhatsApp (a Facebook subsidiary) is already in a bind in India, having had to postpone the rollout of its new privacy policy to May 15 and with the Supreme Court having clearly told the company that privacy of citizens of this country come foremost.

Google has already done a deal in Europe, with reference to the Right to be Forgotten, though it has escaped a bigger fallout by maintaining that such links (that want permanent deletion) would not be visible in Europe, but would be available elsewhere. As far as China goes, Google has really not been able to make a dent in what could have been the world’s largest market.

The issues are complex and interconnected. While the new deals with news organisations have been just about money, soon geopolitics and international law will move in with a vengeance. Even a company with a $1 trillion valuation could soon be wading through a quagmire of legal, political, financial and social issues.

People have not forgotten the break­up of AT&T and the antitrust suit against Microsoft where its Internet Explorer was relegated from prime position in Windows-based PCs. Google will not be allowed easy passage either. US Attorney General William Barr has said: “Today, millions of Americans rely on the Internet and online platforms for their daily lives. Competition in this industry is vitally important, which is why today’s challenge against Google… for violating antitrust laws is a monumental case both for the Department of Justice and for the American people… This lawsuit strikes at the heart of Google’s grip over the internet for millions of American consumers, advertisers, small businesses and entrepreneurs beholden to an unlawful monopolist.”

Technically, though, the AT&T and Microsoft examples may not apply in Google’s case. Unlike Microsoft or AT&T, Google is yet to make its common users pay to use its services. What it has done is leverage the mammoth viewership for advertisements. And in doing that, both Google and Facebook have been hugely successful. According to Australia’s competition watchdog, for every $100 (US) spent on online advertising, Google captures $53, Facebook takes $28. That leaves a thin sliver of $19 of the entire ad pie for the rest. That is deemed unfair.

Google also has other problems. Google Earth is still the best we have about maps. However, the Indian government, under its Atmanirbhar programme, has just now set free the process of map making and generation of geospatial data. This means that Indian private players will now have the freedom to handle such information without prior approval or restriction. Mapping has, so far, been a government preserve, handled by the Central government’s Survey of India. Now any Indian entity can take part in the process and profit from it.

This will only undermine the dominance of Google maps, a product that Google has efficiently milked. In fact, it was the availability of Google maps that initiated this government move. The Department of Science and Technology said that what is readily available globally need not be restricted in India.

For Facebook, the issue is probably even more complex. The allegation is that Facebook carries posts that have news links and news copied from official sites of newspapers. There are even pictures of clippings.

If Facebook has to pay for these, the entire business model of the site developed through thousands of permutations and combinations of a hugely popular site with no viable business model attached could come apart. Today Facebook is not just about sharing pictures of your boyfriends and girlfriends or food preferences, it is also about important choices. Another issue comes up from here. If I like an exclusive article in a newspaper I bought, could I be legally wrong in taking a picture of that article and sharing it with my 5,000 Facebook friends, who could then share it further to their thousands and hundreds of thousands friends?

Is that a Napster-like model? Is this like pirating a book? If the individual cannot be hauled to a court of law, then can Facebook be sued? So far Facebook has only stopped Australians from viewing news. How will its finances be affected if it has to enlarge this ban?

More importantly, can Facebook look into its own Messenger, which is said to be end-to-end encrypted? How would that infringe on the person’s privacy? Can Facebook be forced to do that, just because there is a financial angle at stake?

This will get messy; so messy, that all acceptable online business models could go bust. That could change the entire internet landscape as we know it.