What Will Jack Think

The job of teachers in the lives of their students can be profound. Like French philosopher Albert Camus, I too had kind, thoughtful and morally upright teachers whose influence guided me in my legal profession. 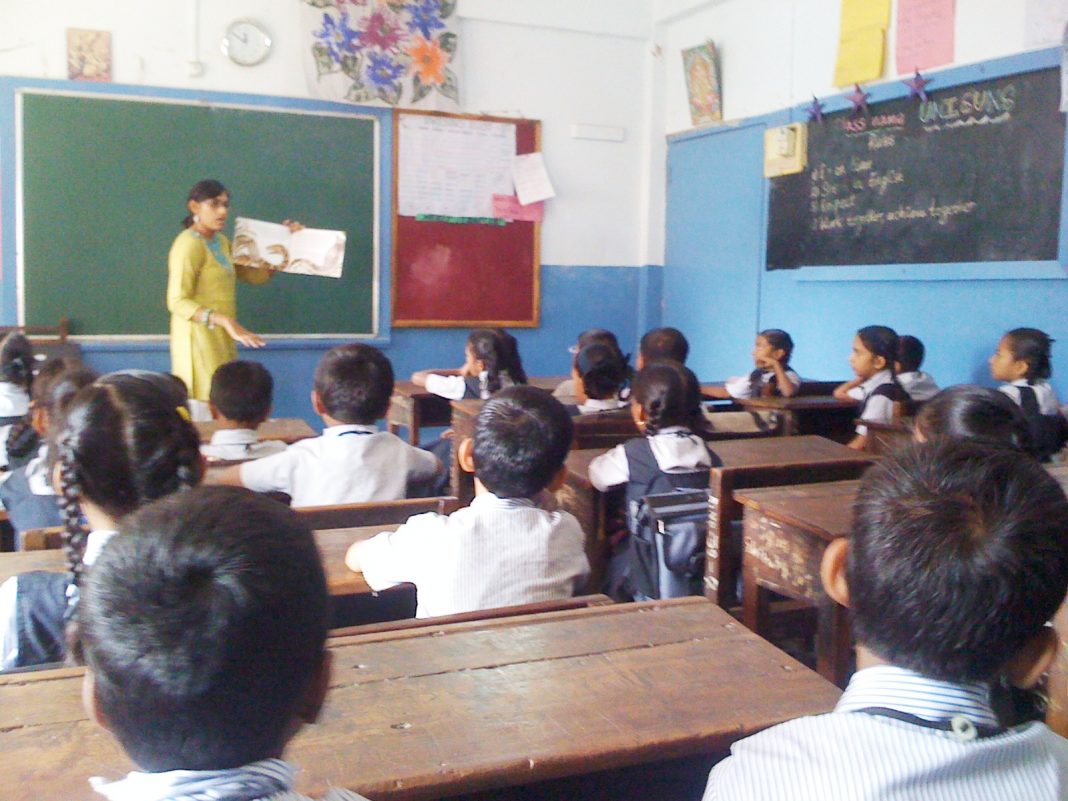 The importance of integrity, honesty and morality in everyday life cannot be underestimated. Especially for those engaged in public service like politicians, journalists and lawyers. But this is more so for judges. Judges look at the facts, and then see the evidence which proves those facts and apply the law. In difficult cases, judges seek guidance from the views of other judges given in their judgments. A judge need not say anything more. Everything that needs to be said is said in the judgment itself. This is how integrity ought to be practised in the judiciary by quietly doing the job of judging.

Lessons in integrity and morality begin at home. Parents are great teachers who influence children. In happy homes, which are full of compassion and kindness, children learn to be compassionate and kind. But sometimes children have unhappy, unstable, unsettled childhoods.

One can’t help thinking of the children whose families went on mass migration last spring. Suddenly the head of the family became either unemployed or unemployable or deserted them or just left home to look for greener pastures in the city. Children from such homes need all the skills to survive in a hostile environment and may take to theft or bullying other children and lack compassion and love because they have not received any of it. Many children may overcome such an upbringing if they have a kind and understanding teacher.

Albert Camus, the French philosopher, writer and Nobel laureate, also had a troubled childhood. Camus was born in Algeria in 1913. His father was a poor agricultural worker who fell on the battlefield of Marne in September 1914. Camus was raised by his single, strong-willed, half-deaf, illiterate mother. This existentialist philosopher, one of the founders of absurdism, actually attended a strict Catholic school. At school, his teacher, Louis Germain, had very open views about religion. Though M. Germain taught Christian doctrines to his students, he also taught them to think independently and make up their own minds about the existence of God and religious beliefs.

A few months after winning the Nobel Prize in 1957, Camus wrote the following letter to his teacher: Dear Monsieur Germain,

I let the commotion around me these days subside a bit before speaking to you from the bottom of my heart. I have just been given far too great an honour, one I neither sought nor solicited. But when I heard the news, my first thought, after my mother, was of you. Without you, without the affectionate hand you extended to the small poor child that I was, without your teaching and example, none of all this would have happened.

I don’t make too much of this sort of honour. But at least it gives me the opportunity to tell you what you have been and still are for me, and to assure you that your efforts, your work, and the generous heart you put into it still live in one of your little school boys who, despite the years, has never stopped being your grateful pupil. I embrace you with all my heart.

The grateful pupil never stopped loving his teacher who taught him open-mindedness. And the reply of M Germain is equally inspirational.

I do not know how to express the delight you gave me with your gracious act nor how to thank you for it. If it were possible, I would give a great hug to the big boy you have become who for me will always be “my little Camus.”

Who is Camus? I have the impression that those who try to penetrate your nature do not quite succeed. You have always shown an instinctive reticence about revealing your nature, your feelings. You succeed all the more for being unaffected, direct. And good on top of that! I got these impressions of you in class. The pedagogue who does his job conscientiously overlooks no opportunity to know his pupils, his children, and these occur all the time. An answer, a gesture, a stance are amply revealing. So I think I well know the nice little fellow you were, and very often the child contains the seed of the man he will become. Your pleasure at being in school burst out all over. Your face showed optimism. And I never suspected the actual situation of your family from studying you. I only had a glimpse when your mother came to see me about your being listed among the candidates for the scholarship. Anyway, that happened when you were about to leave me. But until then you seemed to me to be in the same position as your classmates. You always had what you needed. Like your brother, you were nicely dressed. I don’t think I can find a greater compliment to your mother.

It gives me very great satisfaction to see that your fame has not gone to your head. You have remained Camus: bravo. I have followed with interest the many vicissitudes of the play you adapted and also staged: The Possessed. I love you too much not to wish you the greatest success: it is what you deserve.

Know that, even when I do not write, I often think of all of you.

Madame Germain and I warmly embrace all four of you.

So what connection is there between Albert Camus’ life and practice of honesty? A boy from a poor family, who never saw his father, could easily have slipped into despair and acquired bad habits, to end up as a loser. But he was a promising pupil, eager to learn, who got an influential teacher, and never looked back. This still doesn’t answer the question about the context in which the two letters have been reproduced.

I had the great good fortune to spend five influential years under an English principal, who was also a thorough Indian, a kind, thoughtful and considerate man. After leaving school, I headed to college to become a physicist, but lost my way after three uneventful years, and joined law to prepare for competitive exams. When I didn’t score high enough for a service of choice, I joined the Bar at age 24. On the way to joining the Punjab Super Judicial Service after 14 years, I learnt much about the legal profession from a barrister in Ludhiana. And about life in general from a retired British colonel. But when I finally landed at Amritsar, on my first posting as an additional district and sessions judge at age 38, my first thought was to write to Jack Gibson.

John Travers Mends Gibson, Hailebury and Cambridge, had come out to India in 1937, to join as housemaster at a newly established boarding school in Dehradun. He spent the war years with the Royal Navy and became the first Principal of Joint Services Wing (later National Defence Academy). Providence ordained that at his funeral in 1994, the three service chiefs at that time, General SF Rodrigues, Admiral L Ramdas, and Air Marshal NC Suri would be his pallbearers; all three had been his students at JSW in 1949.

Much like Camus corresponding with his school teacher, many of Gibson’s students would write to him after leaving school. They wrote about what they were doing at university, about the prospects of marriage or a job, about travelling overland to Europe, about financial problems, even asking for a loan. Jack would often send his recommendations to colleges and prospective employers, and try and help his pupils in whichever way he could. The correspondence was published in his book As We Saw It in 1991. The letters give detailed glimpses into the social history of the period 1970 to 1990. And how young men who went on to join the IAS, defence services, journalism, academics and business shared their successes and anxieties with their teacher, who continued to remain their friend, philosopher and guide.

So like many other old boys, I wrote to Gibson (many students also called him Jack) with the news that I had joined the judiciary. I explained that “one reads a lot about breakdown of law and order. I, therefore, consider dispensation of justice as a great challenge and a rewarding task.”

And I received a prompt reply saying: “I expect this means a drop in your earnings (as I don’t expect you to take more than your salary) but I hope that this does not hit you too hard.” A lifelong lesson which has remained with me. But sometimes one is put in an awkward situation. As district and sessions judge in a distant place, which happened to be the area to which the newly elected chief minister also belonged, I was invited to preside over a meeting of the local Bar to felicitate the popular leader. Of course, all the speakers before me spoke about what a great day it was to welcome the chief minister and how everyone was looking forward to improvements in the court complex, its infrastructure and so on.

Should a judge praise anyone in glowing terms, at a public gathering, with words like “popular, dear, vibrant, visionary”? I was approaching the zone for consideration for elevation as vacancies were likely to arise during the tenure of the chief minister. But I stopped myself from showering admiration, remembering Jack and asking myself what he would think. So I mumbled a few words about the sessions division and mentioned legal services and legal aid schemes which we were working on. I expected the government to help in promoting these welfare measures, hoping the chief minister may announce his government’s support, but no such thing happened. Since I had spoken in English, the first thing the chief minister remarked was he was shocked that judges did not speak and work in Punjabi. That was my first and last meeting with any politician, either in public or private. But things are a lot different nowadays, in ways which are embarrassing to describe.