The former president’s effort is to tie up matters in court proceedings as much as possible until after the 2022 election in the hope that the Republicans gain control of the Congress and make the investigation into the January 6 insurrection go away. 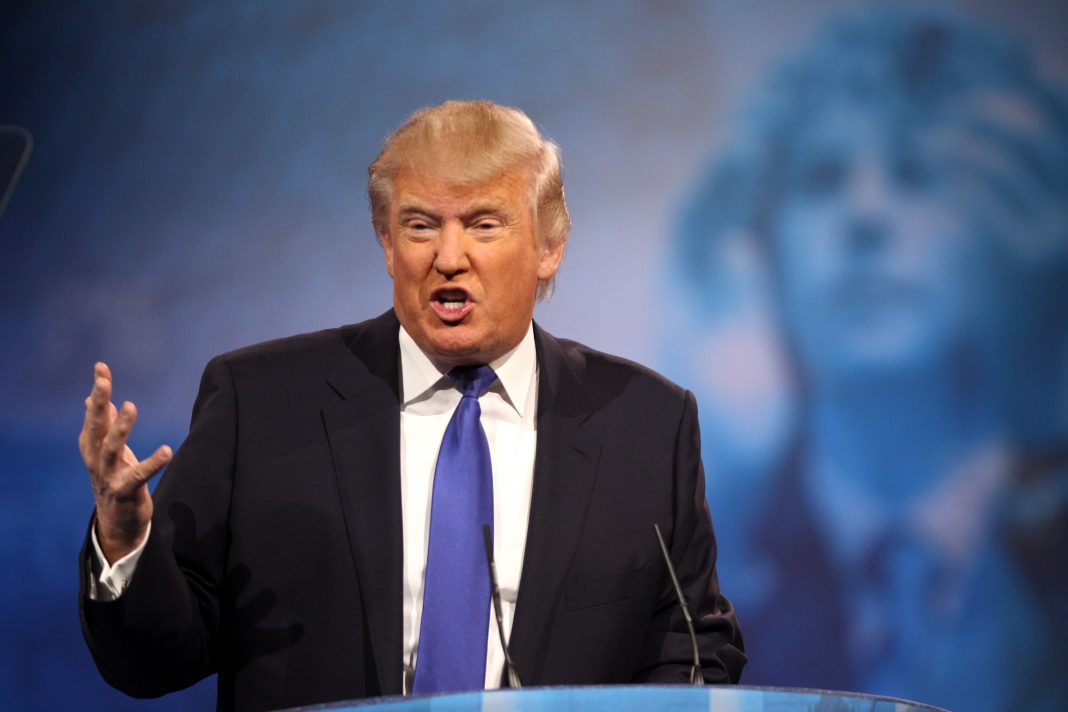 The frequency and fervour of the fund-raising emails is a good indicator of how former US President Donald Trump is handling the pressure of a Congressional House Select Committee investigating every aspect of the January 6 insurrection at the US Capitol Building. The mails come four or five each day, begging for money and castigating the Democrats and perceived enemies.

On television, the Trump sons are shouting as well, with son Eric claiming on Fox News that President Joe Biden spent several days at his Delaware home instead of being in the White House. Apparently, Eric forgot that his father spent nearly 25% of his entire four presidential years at a resort or country club he owns, usually playing golf or just holding court. Travelling the entire presidential team between Washington, Florida and New Jersey cost American taxpayers nearly $100 million dollars.

Trump has just sued the House Committee to prevent it from using records of the National Archives related to the January 6 events within the White House. The former president is asking a federal judge to declare the Committee’s subpoena invalid or, failing that, to declare the Presidential Records Act unconstitutional.

Under the Presidential Records Act, sitting presidents decide whether White House records, including those of previous administrations, are subject to executive privilege. Biden declined to assert executive privilege sought by Trump in response to the House subpoena.

Trump’s apparent effort is to tie up matters in court proceedings as much as possible until after the 2022 election in that hope that the Republicans gain control of the Congress and make this investigation go away. Furthermore, the lawsuit affords Trump the opportunity to play the victim, a role that seems to fit his alternate view of reality.

The House Committee has asked the full House to vote criminal contempt charges against one-time Trump advisor Steve Bannon. The combative Bannon wanted MAGA supporters to think he was a main player in the January 6 rally and rebellion. In a podcast the day before, he said: “It’s not going to happen like you think it’s going to happen. OK, it’s going to be quite extraordinarily different. All I can say is, strap in… You made this happen and tomorrow it’s game day. So strap in. Let’s get ready…. All hell is going to break loose tomorrow… So many people said, ‘Man, if I was in a revolution, I would be in Washington.’ Well, this is your time in history.”

Using every power at its disposal, the House Committee is vacuuming up every email, podcast, news account, visual social media and interviews related to events leading to and through the 6th of January. Ultimately, this will play out like a successful television mystery series about “who done It?” How many years it will take is the question no one can answer today.

The House investigators released a preliminary status report noting that Bannon appeared to have “gathered at the Willard Hotel, two blocks from the White House, on the days surrounding the January 6th attack.” The group that assembled is described as including members of the Trump campaign’s legal team (including Rudolph Giuliani and John Eastman), several prominent proponents of false election fraud claims that had been promoted by Trump (e.g., Russell Ramsland, Jr. and Boris Epshteyn), as well as Roger Stone, who left the hotel with Oath Keeper bodyguards, and campaign spokesman Jason Miller.

It was revealed recently by ProPublica, an investigative website that as much as $3 million may have been raised to support the January 6-rally-turned-insurrection. According to interviews and documents reviewed by ProPublica, some money flowed to Republican dark-money groups that helped bring crowds to the event.

Caroline Wren, a former top fund­raiser for the Trump campaign, managed some distribution, telling one associate that she sent funds to an arm of the Republican Attorneys General Association, at the Tea Party Express and at Turning Point, a collection of affiliated non-profits that serve young Republicans and others.

There are significant differences between the House probe and the one undertaken in 2016 regarding Trump’s alleged involvement with Russian help on his election. That was the Mueller probe which focused on an idea that something might have happened. In this instance, the probe is into an event which happened on live television, starting with incitement at a rally next to the White House involving Trump, leading directly to an attack on the nation’s Capitol. Hundreds of social media videos shared by the participants attest to that took place inside the building.

Recently, Trump sat for a four-hour deposition at his NY Office related to a law suit from 2015 when protestors allege they were roughed up by his security team outside Trump Tower. The activists’ lawyer claimed that there were a handful of questions Trump declined to answer. A spokesperson for the Trump Organization vigorously disputed his account of the proceedings. There are at least 10 civil cases pending against Trump, whose ability to delay them has been curtailed since he no longer can claim that as president he was immune from civil lawsuits.

At the White House briefing questions about why Biden would not extend executive privileges to his predecessor brought this response from press secretary Jen Psaki: “Our view, and I think the view of the vast majority of Americans, is that the former president’s actions represented a unique and existential threat to our democracy that we don’t feel can be swept under the rug…. Constitutional protections of executive privilege should not be used to shield information that reflects a clear and apparent effort to subvert the Constitution itself,” Psaki said.