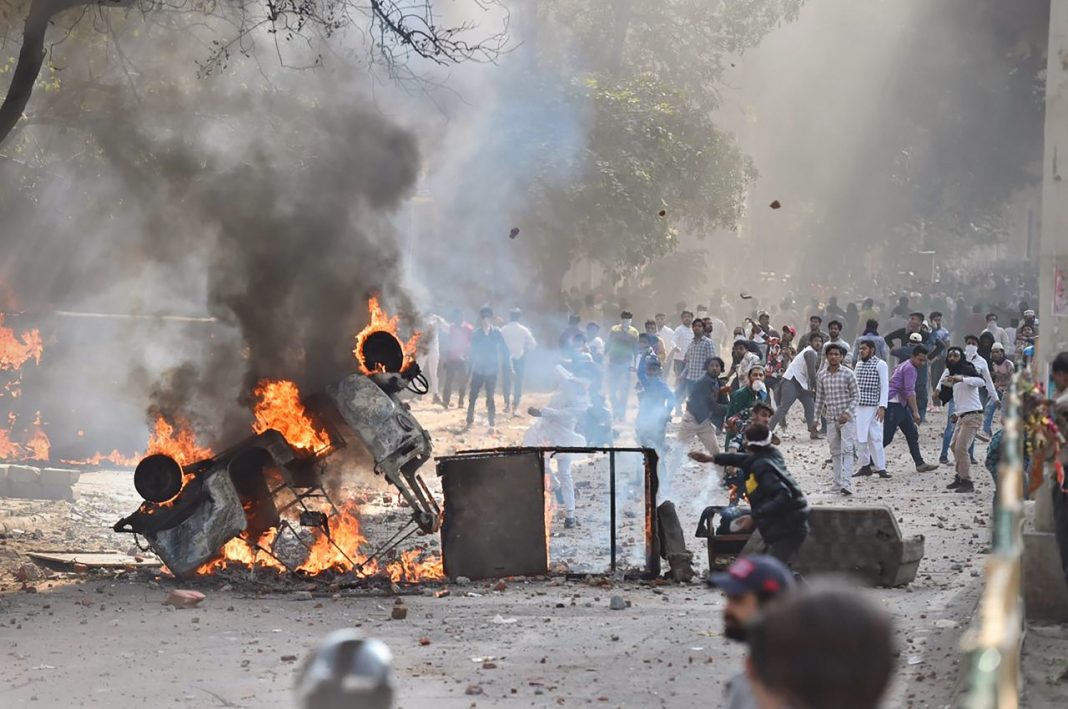 A Delhi Court on Friday Rejected the bail application filed by Shahrukh Pathan, who allegedly opened fire at a policeman during the communal violence in North-East Delhi in February this year.

“The Right to Protest is a fundamental right in a democracy but the right of peaceful protest and open criticism of government policies does not extend to disturb the public order…keeping in view the totality of facts and circumstances of the case at this stage, I am not inclined to grant bail to the accused. Bail application accordingly stands dismissed,” said Additional Session Judge Sanjeev Kumar Malhotra while dismissing the Bail plea.

During the proceedings Special Public Prosecutor D.K. Bhatia appearing for Delhi Police vehemently opposed the bail application and told the court that it was Pathan who led the mob in the area and the investigation is still going on.

Counsel Asghar Khan representing Pathan had sought the bail contending that there was delay in lodging of FIR and on ground overcrowding in jails which poses higher risk of catching coronavirus. Khan sought bail on ground that he has clean antecedents and charge-sheet has already been filed in the case.

The Delhi High Court had on Tuesday directed District & Sessions Judge, North-East Delhi to ensure that the bail application, if any, filed by the accused Shahrukh of Delhi riots, shall be heard and decided within two days of it being filed.

A 350-page chargesheet was filed in Karkardooma Court against Shahrukh Pathan, Kaleem Ahmad and one Ishtiyak Mallik on May 1.