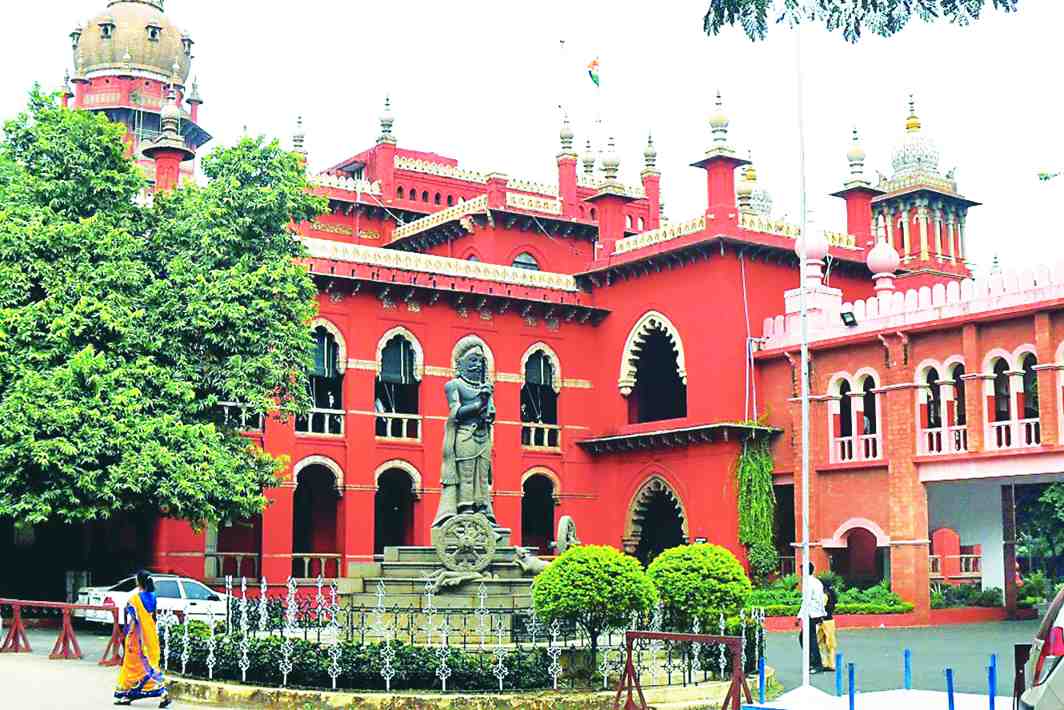 The High court of Madras has directed the Judicial Magistrate, Kovilpatti, to conduct an inquiry into the alleged custodial death of the Father-son duo in Thootukudi District of Tamil Nadu.

The bench comprising Justice P. N. Prakash and Justice P Pugalendhi was hearing a Suo-Motu case where on June 19 an FIR was registered against the Father-son duo at Sathankulam Police Station for allegedly violating lockdown restrictions and for misbehaving with the Police on duty. Thereafter on June 20, the two were remanded to judicial custody at Sub Jail, Kovilpatti, where they breathed their last.

The bench had taken Suo-Motu cognizance of the case on June 24, for alleged police excesses leading to the death of the father and son.

The bench has further directed the Judicial Magistrate to:

The bench while passing the order made it clear that the directions issued are primarily in the nature of guidance to the Magistrate for him to follow and the Magistrate was at liberty to conduct the enquiry at his discretion.

Pursuant to the  order of the bench on June 24, the Director General of Police, Chennai, issued a circular memorandum dated 25.06.2020, setting out the Standard Operating Procedure for dealing with persons who violate the lock down regulations. The bench took the SOP on record and while appreciating the efforts of the DGP the bench directed that that the Standard Operating Procedure should not remain on paper alone, but, should be implemented in spirit as well.